If it seems like Glynn Zeigler has been expanding his Albino Skunk Music Festival concept lately, it’s because he has been. The festival began more than 20 years ago as an all-bluegrass celebration on Zeigler’s Skunk Farm property in Greer, but as time went on, the festival expanded to include future superstars like The Avett Brothers, Lake Street Dive, and The Honeycutters.

He’s also created several minifests, including a winter edition at The Spinning Jenny in Greer and this year’s Skunk Patrick’s Day celebration at Upstate Craft Beer. “It’s really just to bring awareness to the Spring Skunk Festival, and it gives us an opportunity to work with some local bands,” Zeigler says. “With bringing bands from all over the country and the world on just one stage, we don’t have as many local bands at the main festival. This is a way we can make a bigger local connection.”

Zeigler co-organized the event with Chris Bizzell, creator of the iongreenville event calendar app. “We created a mini-app for the festival, and our relationship grew from there,” Bizzell says. “Last year we brewed some beer together and we did a little event, and this time we decided to take it up a notch and bring in some bands and brew up a special green beer for St. Patrick’s Day.” –Vincent Harris

If it feels like you haven’t heard from the Upstate indie-prog-rock trio Sun Brother in a while, that might be because they haven’t played a show since this past summer. There are several reasons for that; it’s partially because all three band members were also in school, partially because they had to replace their drummer, and partially because bassist Joel Walter was recovering from an accident. “Joel had a brain injury back in December,” says singer and guitarist Zebraylon Woodruff. “He’s doing a lot better now, so we decided to book a show.”

They’ve also added drummer Sean Costello, who Woodruff says has brought an entirely new feel to the band. “Sean has given us more of a sense of dynamics,” he says. “He’s a lot more laid-back; his touch is a lot lighter. We’re not as loud as we were before because he has a different style. His skill set is different, and he’s changed our old songs around enough to where they’re his now.” –Vincent Harris

For more than 25 years, South Carolina’s own goth-punk troopers have been touring and kicking out their one-of-a-kind, loud, hard, fast, catchy horror-show punk rock, led by the core duo of singer Evil Presly and guitarist Willy B. In fact, they’ve been around so long that Presly says he’s seen multiple generations of fans from the same family, which reminds him of how welcoming the punk rock scene was to him in Florence back in the late ’80s.

“I was going to shows way before the band started, and I had two older brothers who were metalheads,” Presly says, but he didn’t like the way the metal guys treated him. “And then I remember being at one show, and this guy named Herman Mutant, from a band called Sex Mutants, came over and started talking to me and he was super cool. All of the punk guys were so nice; they weren’t stuck up at all. There weren’t many punk shows around Florence, maybe one a month, but it was like a family reunion every month. There weren’t that many of us, so we were more accepting of one another.” –Vincent Harris 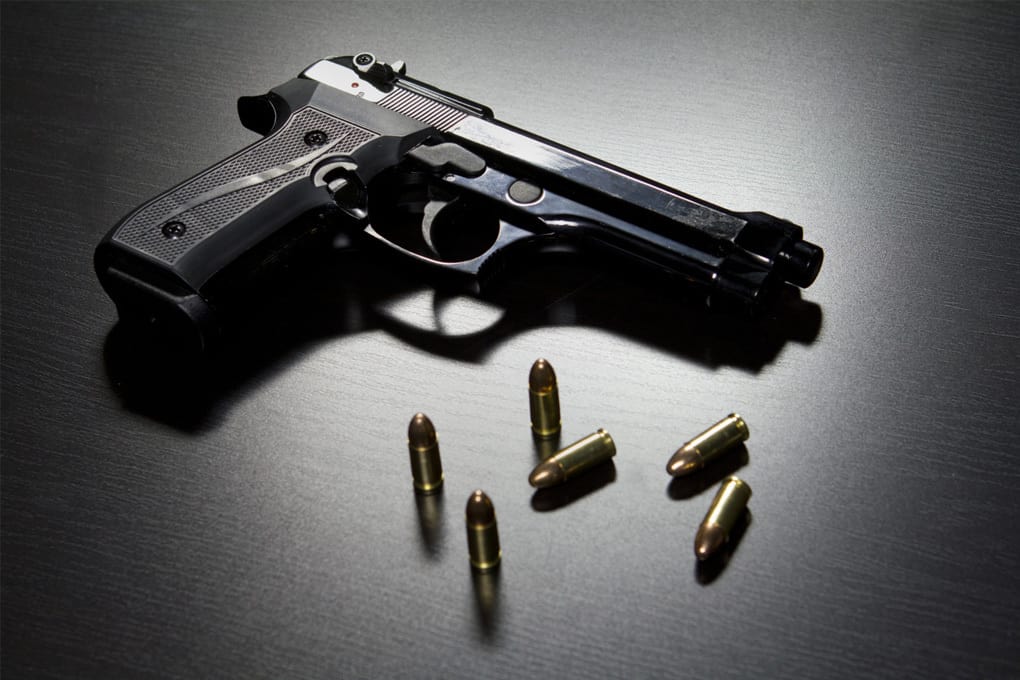 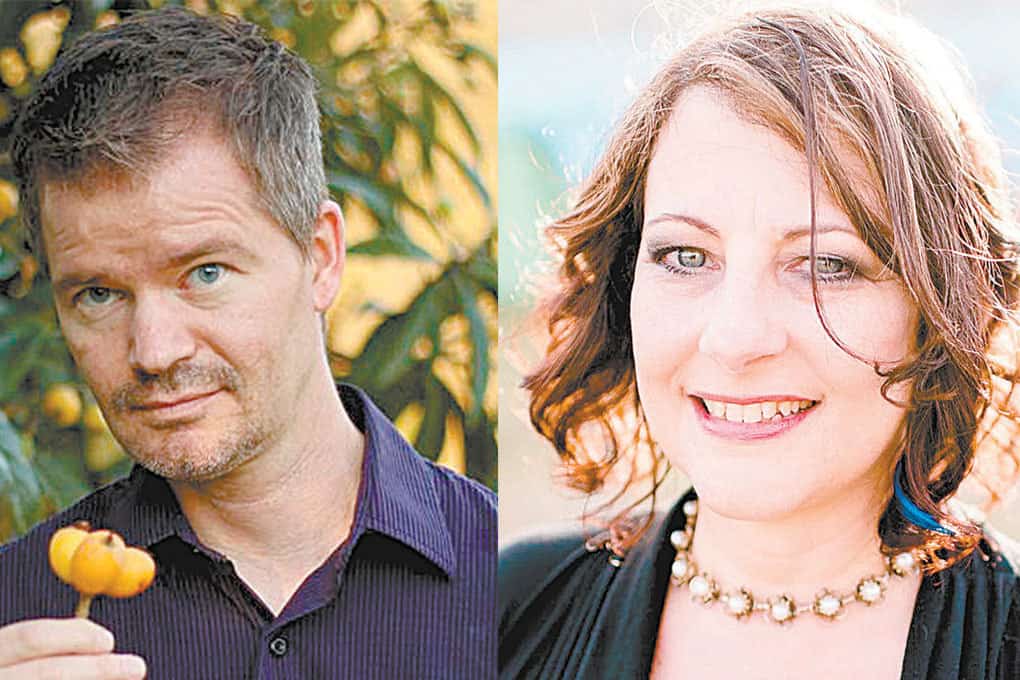