The summer of 2018 in the Upstate has been a real boon for the platinum-selling rock bands of the 1990s and 2000s. Collective Soul and 3 Doors Down just played a show at the Heritage Park Amphitheater in Simpsonville, as did Evanescence. Now Puddle of Mudd, whose 2001 major-label debut “Come Clean” went triple-platinum on the strength of hit singles like “Control,” “Blurry,” “Drift & Die,” and “She Hates Me,” will play on The Firmament stage for the first time. In the age of splintering radio formats and streaming, it’s difficult to imagine anyone keeping up the kind of sales momentum that Puddle of Mudd started with, but they’ve remained a popular live band, and this show sweetens the deal for fans of modern guitar rock by including the million-selling nu-metal band Saliva and the post-grunge rockers Tantric, which sold a half-million copies of its self-titled debut album in 2001 thanks to the hit single “Breakdown.”

Master percussionist Bolokada Conde and his Ballet Manden ensemble will combine several exciting styles of performance during this three-day event, including dance and percussion workshops (Conde’s primary instrument is the djembe, a rope-tuned, skin-covered drum played with bare hands), a dazzling show called “Sewaba” (featuring 15 of the foremost djembe players and dancers from Guinea) and opportunities galore for a cultural education about West Africa. Conde has spent years bringing his blend of storytelling, drums, and dance to five continents, and he’s thrilled to bring his knowledge and skill to the Upstate. “I want to show people here what I do all over the world,” Conde says. “In all the rhythms I play, there are stories and there are dances that go with all those stories. I want to keep my culture going because the people, the children, the teachers love it all over the world. We will have acrobats, dancers, and singers; it’s going to be a good experience for the people.”

Singer, songwriter, guitarist, and Upstate musical fixture Darby Wilcox has spent two years working on her new album, “11:11,” a mix of folk, country, and rock recorded with her band The Peep Show. “It’s so nice to finally have it done,” she says. “It’s like being pregnant for way too long; it’s better out than in, is what I say.” Wilcox spent a long time playing the songs on “11:11” with bassist Sam Kruer as a duo, but she expanded her vision during the recording sessions, bringing in guitarists Nathan Gray, Charles Hedgepath, and Matt Fassas, drummer Troy Jones, and more special guests, all of them from the local music scene. “When I started recording that album, I thought we were going to make it bare-bones,” she says, “but I decided I wanted to highlight the people who helped me along the way. I feel like I’ve strengthened myself with the help of others, and I feel like that’s reflected in my music.” Wilcox has extended that feeling of community to the album release show at Gottrocks, which will feature singer/guitarist Niel Brooks and the indie-rock band Tom Angst. “There’s so much talent in this city,” she says of her fellow Greenville musicians. “We take care of each other and elevate each other, and when people see that, they want to be a part of it.” 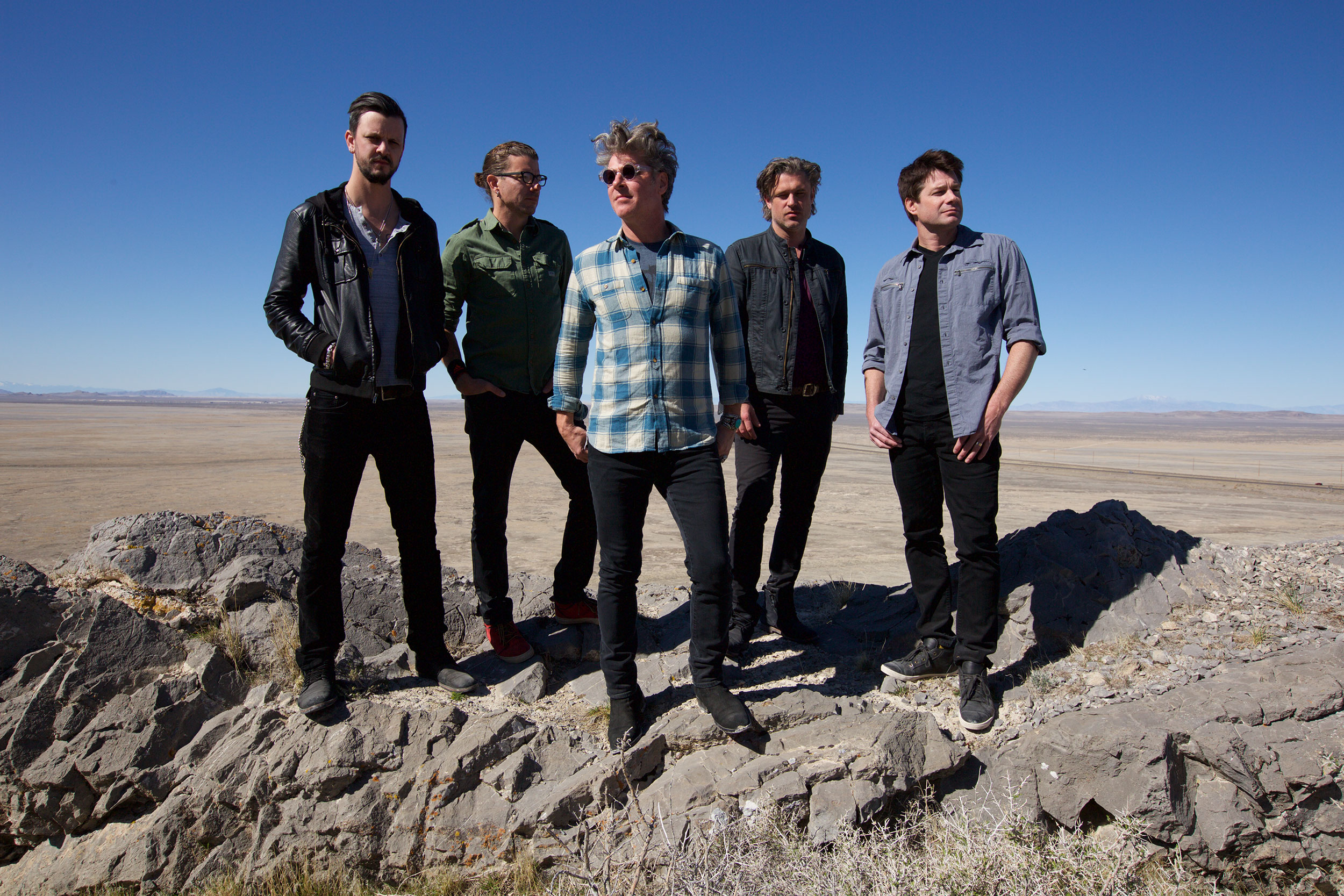 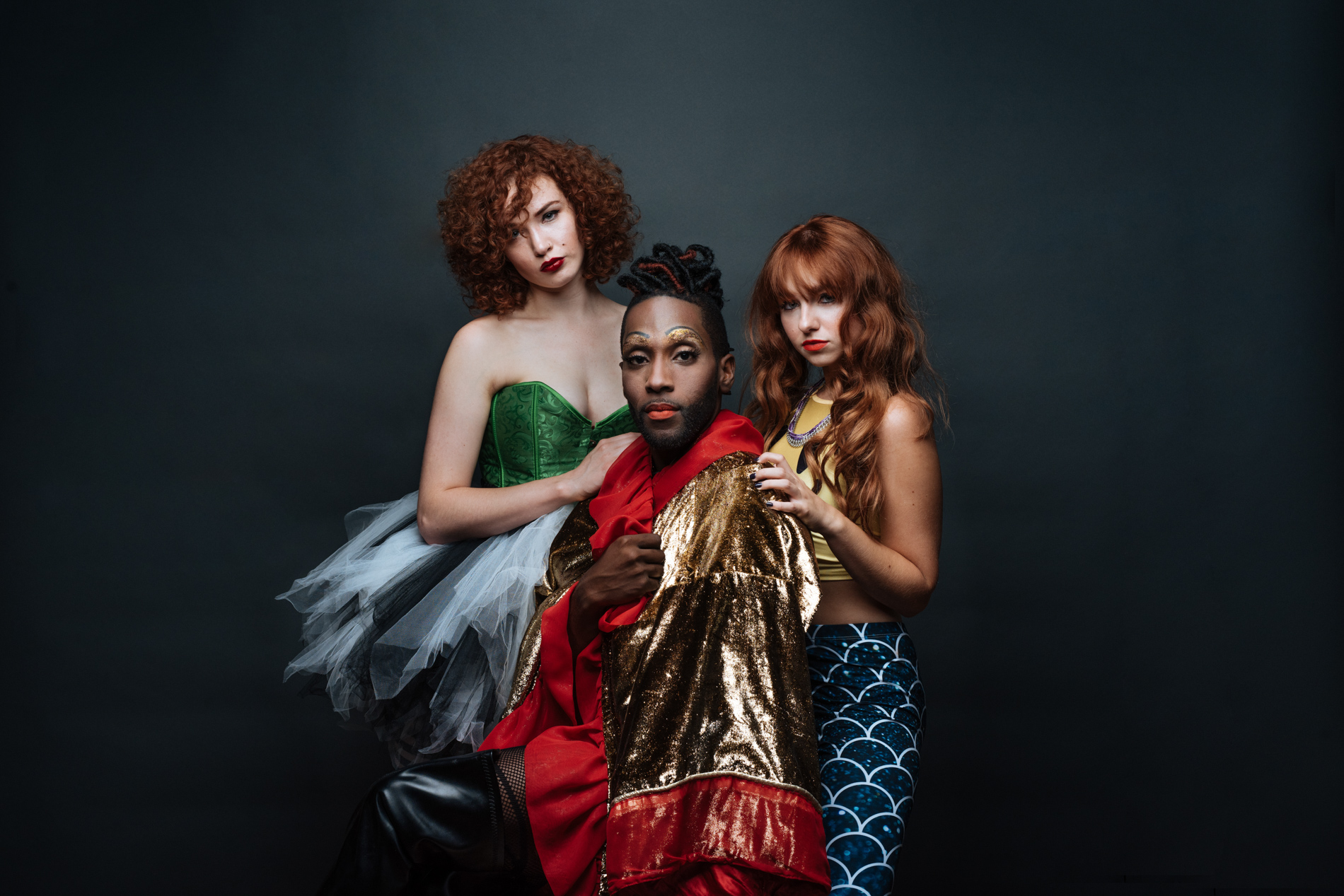