Upstate singer-songwriter Travis Smith’s debut LP, “Thinking of You,” is largely made up of slickly produced modern soul and dance-funk, so it’s difficult to think of him playing a set with just his voice and acoustic guitar. But as it turns out, the unplugged setting is a comfortable one for Smith. “I write my songs on acoustic guitar originally,” he says, “and the band and the full production are built around that.” In addition, Smith says he likes the idea of being in close proximity to his audience in an intimate setting. “The people are right in front of you,” he says. “It allows you to be a storyteller about your own songs. I can talk to the audience and tell them where the songs come from, as opposed to a bigger production, where you can talk, but you’ve got to get to the next song!” And where do Smith’s songs typically come from? “People I know, both fortunately and unfortunately,” he says with a laugh. “They’ll tell me their story or I’ll write about a shared experience we had together.” ­–Vincent Harris

When Paducah, Ky., resident Sam Hadfield released his debut album, “Livin’ Free With Livin’ on My Mind,” in 2013, he came across as a straight-ahead acoustic folk singer in the tradition of early Bob Dylan or Woody Guthrie. His new EP, “Finders Never Sing the Blues,” is a completely different animal, stacked with full-band rock ‘n’ roll arrangements and a bouncing rhythm section, even on the ballads. “When I wrote the first album, I really wanted to be a folk singer,” Hadfield says, “and I wanted people to see me as such. And the results were a bit contrived. The songwriting was more about me emulating people than really being myself. These new tunes came from a place of not trying to write like anyone, and the results just wound up being rock ‘n’ roll.” They also came from a period of serious transition for Hadfield, who got sober in the four years between releases. “I couldn’t get out of my own way for a long time,” he says. “I was chasing this idea that the crazier you acted, the more pure you were as an artist because you were living outside of societal rules. It was really just an excuse I made for myself so I could keep partying. I got sober and realized I can still live outside of societal norms while actually pursuing my dreams.” –Vincent Harris

The Blind Horse Saloon has somehow become one the most popular clubs in Greenville while also remaining its best kept secret. With a bare minimum of advertising, the venue has been bringing a mix of the big new country artists (like next month’s already-sold-out performance by Kane Brown) and veteran multiplatinum acts like Tracy Lawrence and the headliners of this weekend’s show, Diamond Rio. Between their formation in 1982 and 2006, the band landed 32 singles on the country charts and sold over 10 million albums. Hits like “Meet in the Middle,” “In a Week or Two,” “Night Is Fallin’ in My Heart,” and “That’s What I Get for Lovin’ You” were marked by the band’s pop polish, perfectly arranged vocal harmonies, and just enough country twang, and they garnered the group three platinum and five gold albums, along with five Country Music Association awards, an Academy of Country Music award for Best Vocal Group and, most recently, a Grammy award for their gospel album, “The Reason.” –Vincent Harris 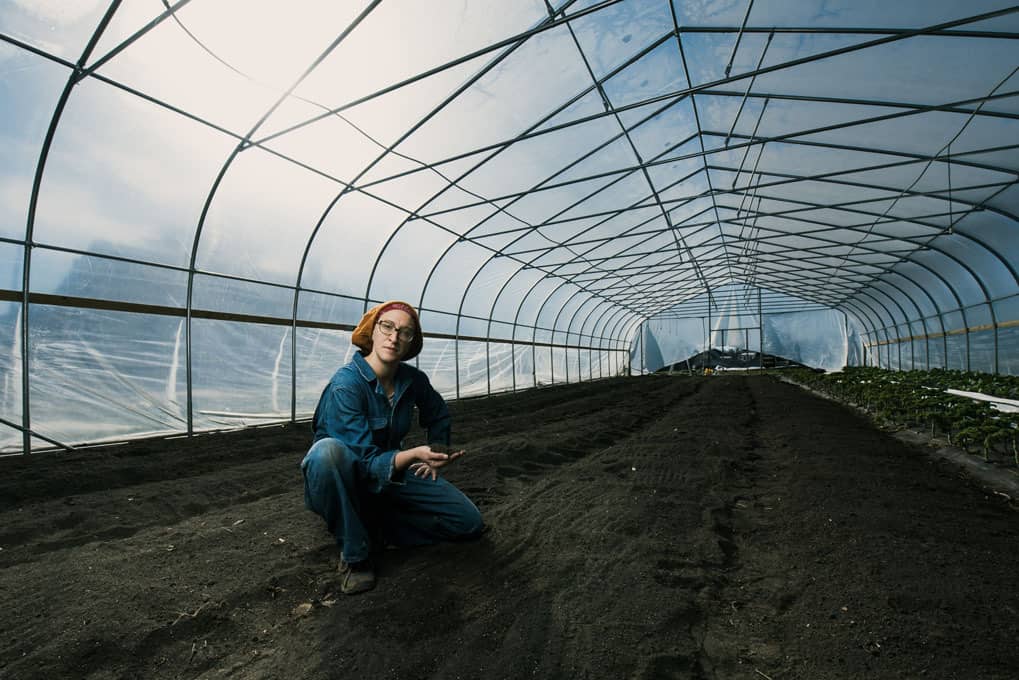 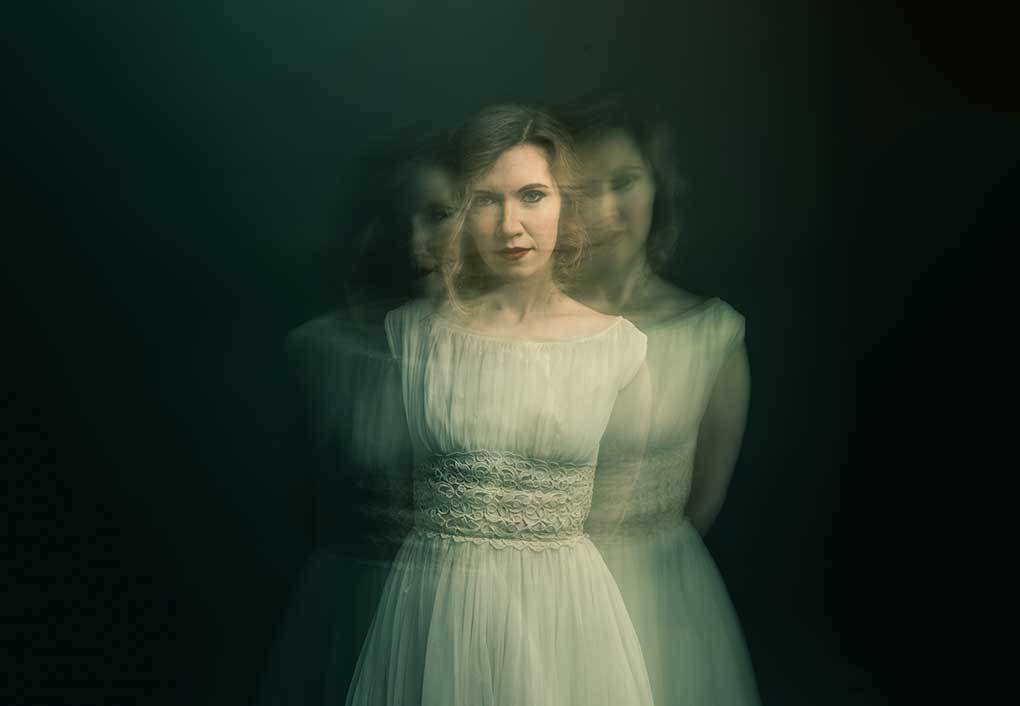 A Q&A with actress Amanda Sox