Wasted Wine plays an intoxicating mix of gypsy folk and European classical music welded on top of an indie-rock chassis. Frontmen Robert Gowan and Adam Murphy switch off between archaic instruments seemingly every song, and the band can build their songs to feverish climaxes that are almost like instrumental battles. And that’s for a typical show; their New Year’s Eve show will have a little extra tomfoolery thrown in. “This year we’re going to wear pajamas, because it’s a pajama party,” Gowan says. “And we’re going to have a pillow fight at midnight.” –Vincent Harris

Greenville’s TJ Lazer is a band seemingly born to play on nights like New Year’s Eve. They’re a funky rock band that’s designed to get people dancing, and because of the “musical collective” approach they’ve adopted, they can grow from a stripped-down combo to a massive musical revue. Case in point: There will be times at their New Year’s show at Gottrocks where there are 15 musicians onstage, including members of the opening band, Phat Lip. “We’ve used [Phat Lip players] Troy Jones, Matt Fassas, and Sam Kruer before, and we’ve worked with [singer] Kelly Jo on a couple of gigs, too,” says TJ Lazer bassist Thomas McPartland. “It’s great for us to be able to play with a band we’re familiar with that’s also a large group where we can have guests sit in and really make it a party.” –Vincent Harris

The concept behind the Grateful Brothers band is such a winner that it’s a surprise that someone didn’t think of it sooner. Take two of the most popular and improvisational bands in rock history, The Grateful Dead and The Allman Bros., and mix their material together live. That concept has proved popular in the Grateful Brothers’ brief existence. They’ve sold out multiple shows at venues like Gottrocks, and their Fall For Greenville show was one of the most popular of the festival. “I think it’s been a great response we’ve gotten in a relatively short time,” says singer/guitarist Zach Thigpen. “But I think it’s because of our approach; I’ve seen other people playing Dead and the Allman Bros. and we’re doing it differently. We’re taking it into our own space, which I think people appreciate. We’re a tribute group, so we’re not playing truly original music, but we’re taking it to an original place.” 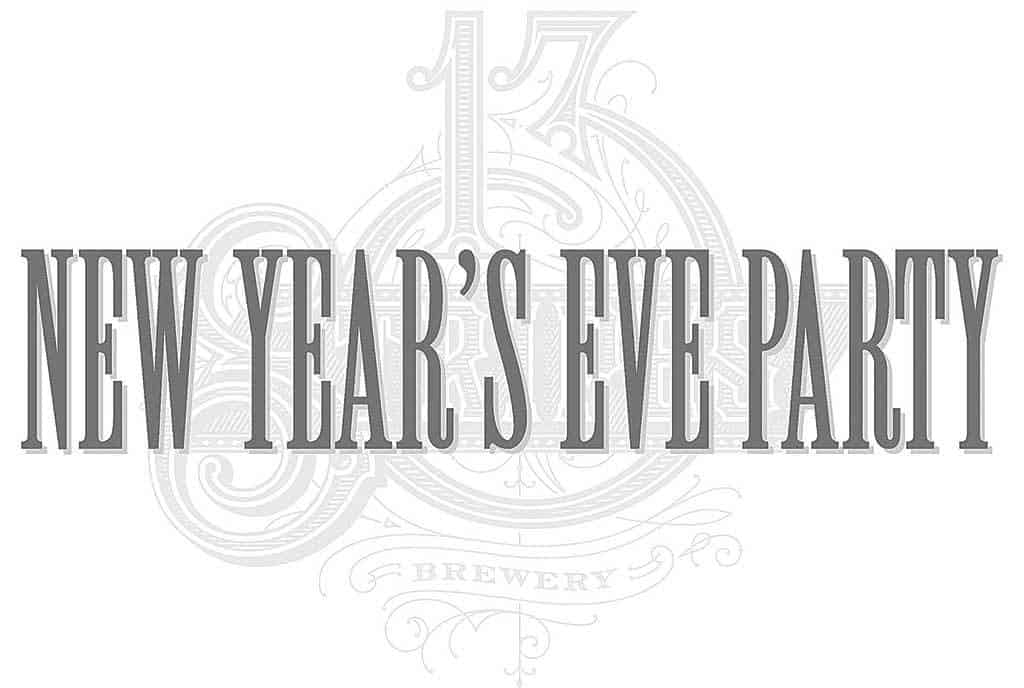 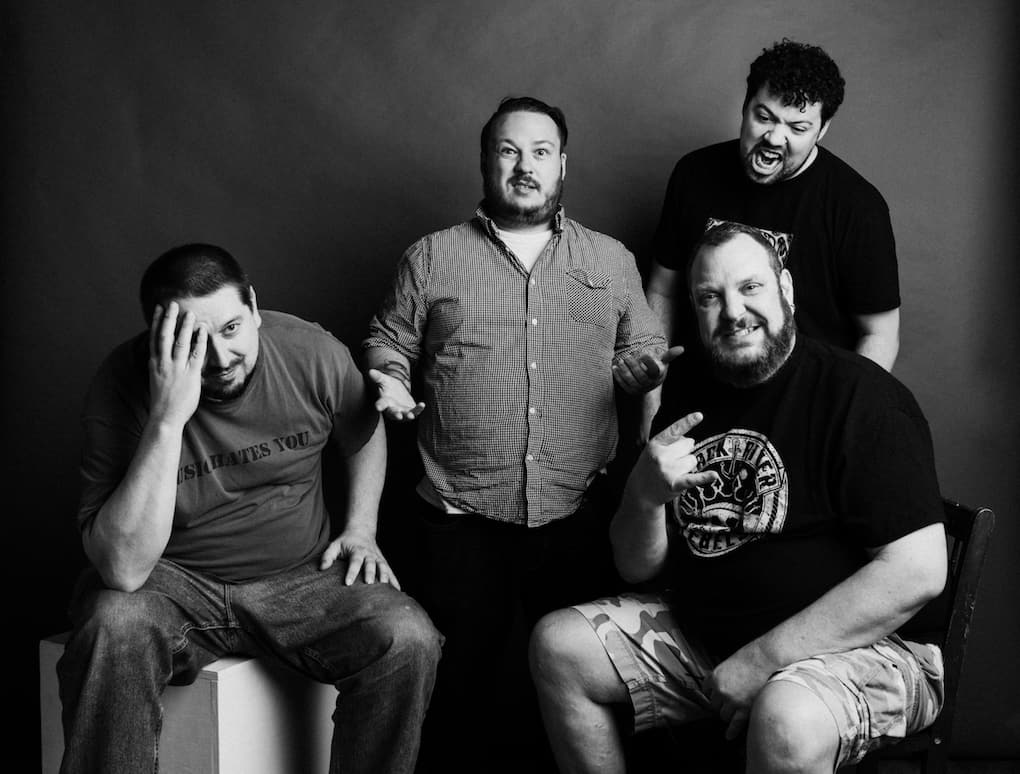 A Year in Review: Music