One of the most exciting things about the music of the Swedish electronic music artist Liquid Stranger (real name: Martin Stääf) is its variety. As a producer, songwriter, remixer or collaborator, Liquid Stranger can work in everything from ambient music to big band jazz to dubstep to psychedelia, often on the same track. His versatility is matched only by his productivity; since debuting with “The Invisible Conquest” back in 2007, Liquid Stranger has put out 14 albums and EPs under his own name, done dozens of remixes for groups including Bombay Dub Orchestra, Goto80, and Infected Mushroom, and appeared on another couple of dozen tracks as a collaborator or guest artist. His new album “Infinity“ is a wildly kaleidoscopic mix of rock-hard beats; dreamy, wide-screen electronics; and massive soundscapes, expanding his vision to an unbelievable 30 tracks of electronic-dance-music-based experimentation. As long as the beat is a good one, there are no real boundaries in Liquid Stranger’s musical world.

Madison Maxwell and Michael O’Shea have been playing together as Bombay Gasoline since only last December, but they’ve created a singular sound, a dark, seductive blend of keyboards, drums, and Maxwell’s shiver-inducing wail. Most of the time when we hear about a two-piece rock band with drums, the other instrument is a guitar, but Maxwell says her keyboard playing opens the band up more than a guitar would.

“I like the sonic possibilities,” she says. “Using keyboards, I can cover bass, rhythm, lead, and sing; there are so many tones available to us.” O’Shea adds that the two of them have managed to make a full enough sound that they haven’t felt the need for someone else. “I haven’t found myself wishing we had another player,” he says. “We’ve been pretty happy with keyboards, vocals, and drums. It’s been nice to have something where the entire sonic spectrum is represented. I’m also a busy drummer, so I’ve been having a lot of fun trying to fill space.”

It’s not just that after a long absence from the Upstate music scene, Steve McGowan has begun playing bass with a new band called Babylon. He’s certainly having fun creating the band’s proto-punk, New York Dolls-style rock, but he’s having more fun with the revival of his 1980s label/concert promotion effort, Zub Records. That’s the umbrella under which McGowan booked a multiband show at the Radio Room featuring veteran S.C. rockers Evan’s Dilemma, the more goth-oriented Hyperchina, and Rosemary’s Boomerang, which features members of the epic trash-rock band The Black Lungs.

McGowan says that rededicating himself to music came after a period of soul-searching and a health scare. “I was very sick, and I kind of re-evaluated my whole life,” he says. “And I decided to devote everything to the music.” And since he (and his potential audience) are a bit older now, he’s making sure the Radio Room show stays tight and runs on time. “The bands WILL start at 7:30, and we’re going to move it along,” he says. 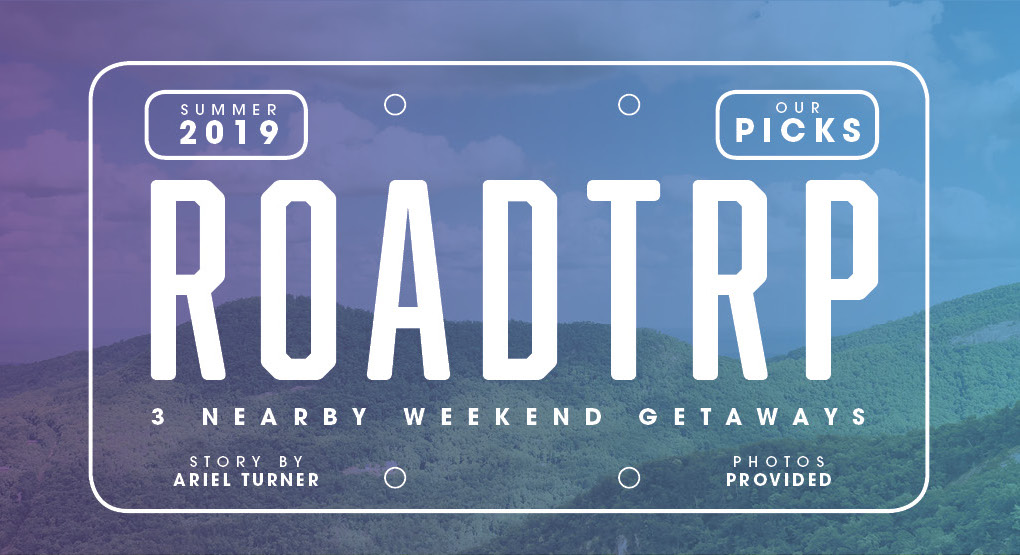 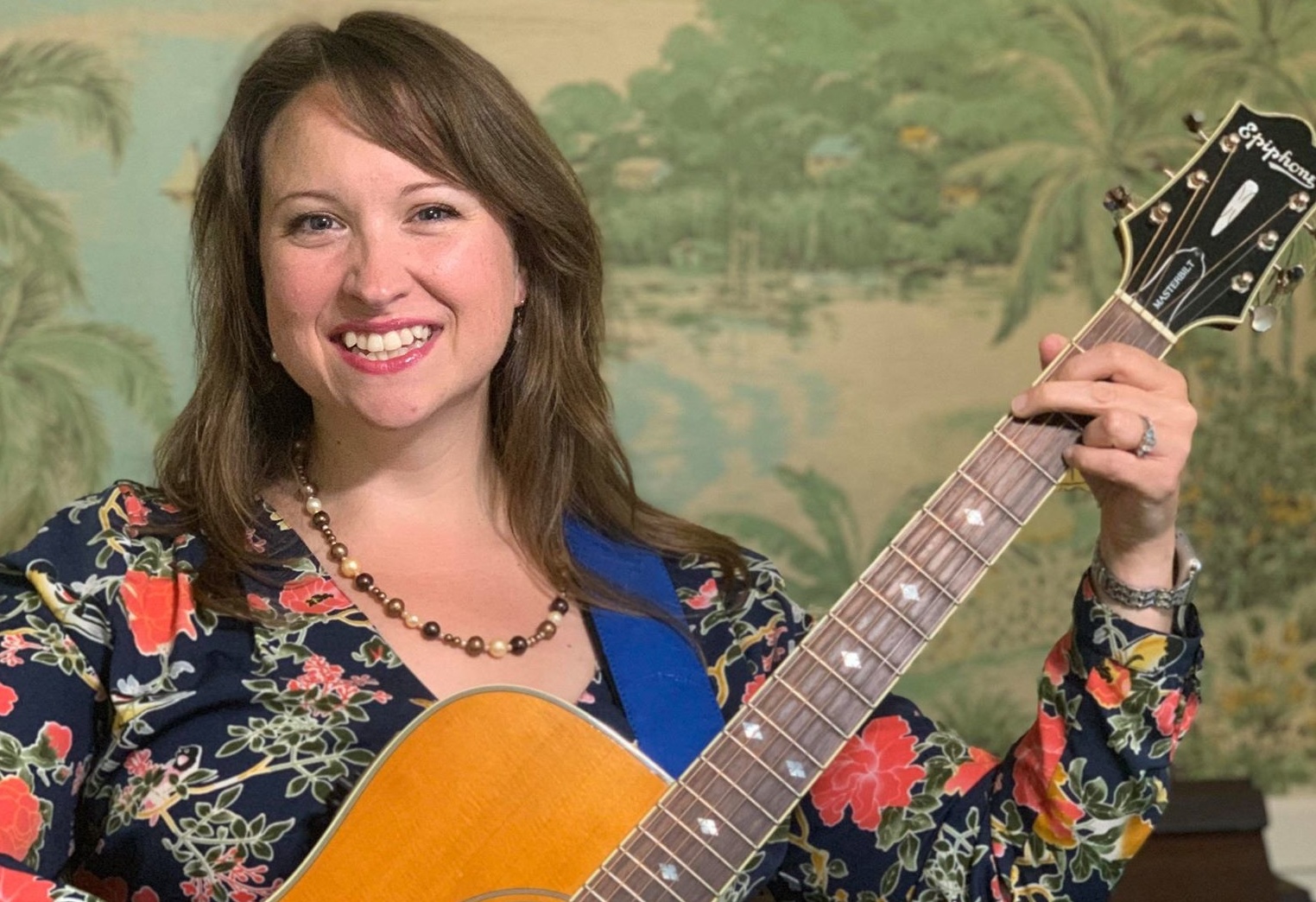