On their debut self-titled album, the Greenville quartet Hugger Mugger accomplishes what a great album should: It creates a world for the listener to immerse themselves in. For eight of the album’s 10 songs, singer, songwriter, and guitarist Cassie Posey’s voice is the eye of a musical storm, providing the center for a maelstrom of blurred, thrashing guitars and swirling electronics. Posey’s singing is pure tortured emotion, a fitting outlet for a lyrical perspective rife with doubt, confusion, and anxiety.

And then, the last two tracks, “Intoxicating Thoughts” and “Goodnight Melody,” almost come off as a suite; they’re shimmering, soothing tone poems that provide a resolution to the song cycle. “We wanted it to be this rollercoaster ride,” Posey says, “an experience where you get the feeling of pretty much every emotion that anyone could possibly go through into finally figuring out who you are and what you want to do with your life.”

And the album is most definitely autobiographical. “This was basically 2015-16 in a nutshell for me,” Posey says. “I wrote all the lyrics, and there’s a lot of raw emotion and anxiety in the songs. But I think of it as a way of helping people. If I can stand up onstage and perform this, even if it’s rough for me, I can overcome anything else.” –Vincent Harris

Jacob Johnson is one of the most talented acoustic guitar players in the region, let alone in the Upstate. He can turn a hollow-bodied six-string into an entire band, handling bass lines, spinning off lightning fast solos, and even providing percussion on his instrument.

Johnson has done various holiday shows to showcase his talent at interpretation, and he’s been honing his Christmas show for five or six years. “I start by playing the holiday songs I like on guitar, and if there’s something that resonates with me, I’ll do an arrangement for it,” he says. The arrangements Johnson creates for songs like “I Heard The Bells On Christmas Day” and Vince Guaraldi’s “Linus And Lucy” are quite different from the traditional versions, and there’s a good reason for that. “I think when you’ve heard a song 100 times, it loses some of the magic,” he says. “You appreciate it strictly for nostalgic reasons and fail to realize that these are really beautiful, powerful songs. I want to make sure I do the songs justice, while putting my own spin on them.” –Vincent Harris

As part of the Greenville Jazz Collective, bassist Shannon Hoover has played in just about every kind of ensemble, from quartets to big bands. But for his upcoming show at The Wheel in Greenville, he’s decided to go with a trio, and not the typical piano-jazz kind. The ensemble will feature Hoover on both standup and electric bass, with Kevin Korschgen (who hosts and books The Wheel’s jazz music series) on drums and Peter Dimery on saxophone. “A trio allows for more space,” Hoover says. “And I like the idea of being able to stretch it out; it gives everybody more room to have fun.”

Hoover met Dimery as the young sax player was finishing up his music studies at Furman University, and Hoover says Dimery’s progress has been great to watch. “Every time I hear Peter play, he’s gotten better,” he says. “He’s played with [Upstate funk-rock band] Soul Service, and he’s been soaking up a lot of different kinds of music.” Hoover is also grateful for Korschgen’s dedication to promoting jazz music in Greenville. “Jazz is a big part of our heritage,” he says. “We’re glad somebody is trying to push for more jazz here in town.” –Vincent Harris 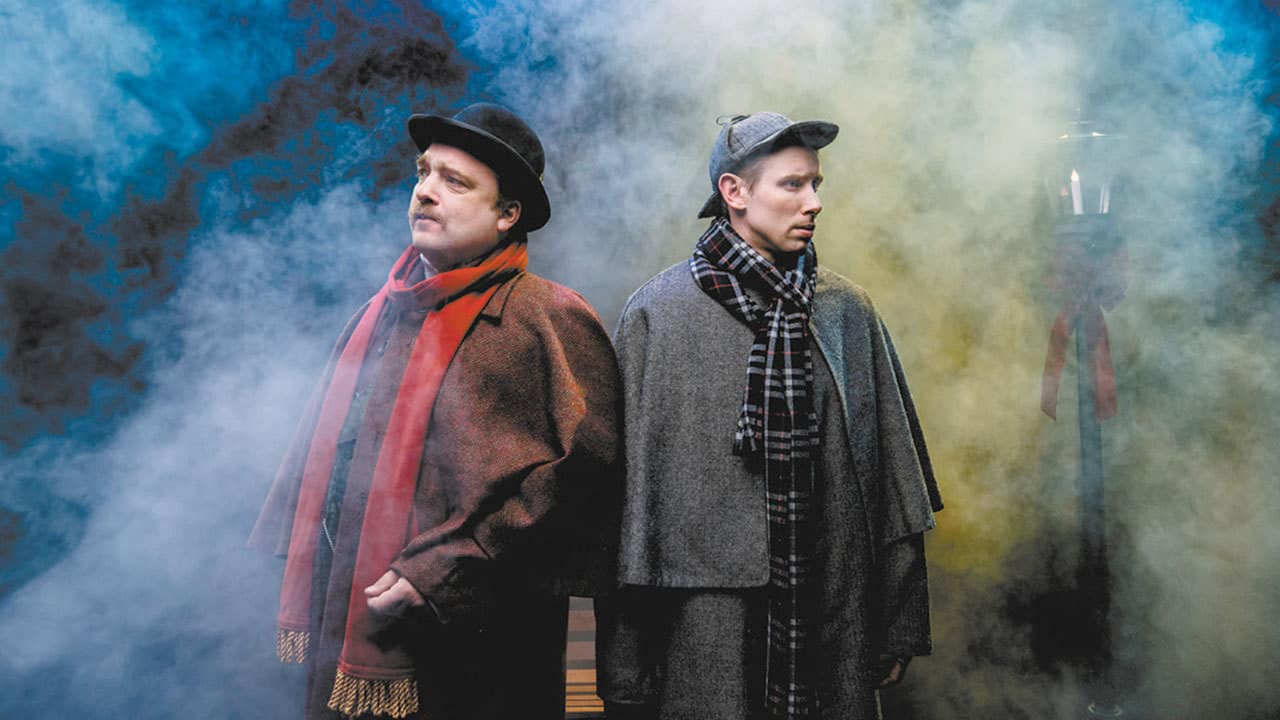 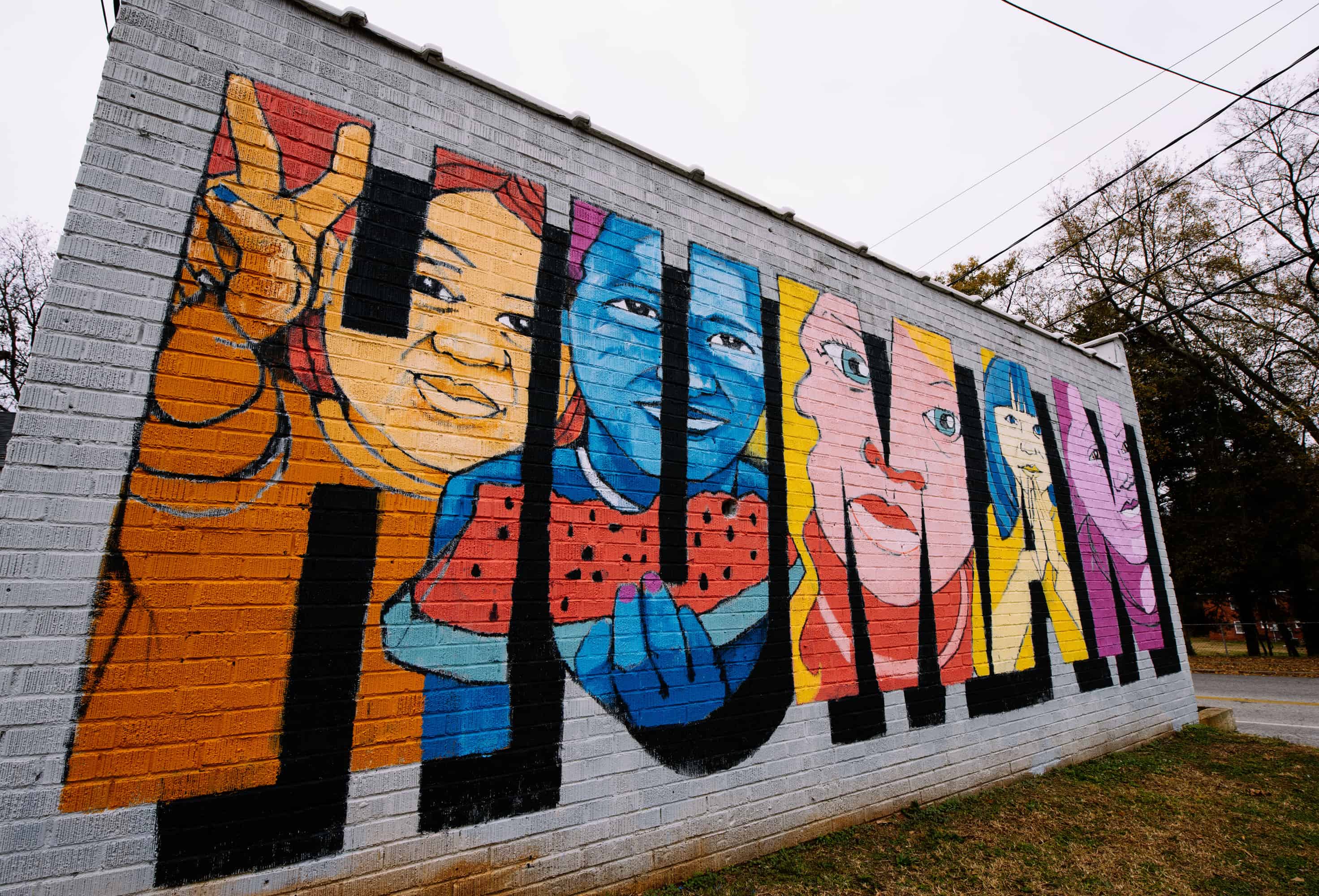