Last summer, it seemed like the psychedelic folk-rock trio Brother Oliver was playing all over the Upstate, largely to promote their self-titled debut album. But since that burst of gigs, Brother Oliver (musical siblings Andrew and Stephen Oliver and drummer Devin Taylor) has been relatively quiet in their hometown. In fact, it’s been around three months since their last Greenville gig, and that’s been very much by design. “We played quite a few times and had a lot of good shows over the summer,” says Andrew Oliver, “but we don’t want to burn out our draw. We want to make sure that when we play for the hometown crowd, it’s a special thing. Right now we’re looking at big quarterly shows, where we can put a lot into the production and really make it special.”

The band’s Christmas show has been one of their biggest for the past few years, and they’re adding bassist George Sweet for the first time for this year’s edition. “For whatever reason, it always seems to turn out really well,” Oliver says of the Christmas show. “There’s just a really great vibe at the show.” –Vincent Harris

The Greenville Symphony Orchestra has been entertaining Upstate audiences for 70 years, so it stands to reason that they know how to bring people back to their performances again and again. And after her stellar performance at the GSO’s 2016 edition of their “Holiday At Peace” program, which includes a series of Yuletide favorites like “O Holy Night,” “Have Yourself A Merry Little Christmas,” “My Favorite Things,” and more, it was probably a given that vocalist Rachel York would be back again this year.

In addition to her breathtaking vocal range, York has a stellar resume as a singer and actress; the Florida-born entertainer has appeared in seven different Broadway productions (including “Les Miserables,” “The Scarlet Pimpernel,” and “Victor/Victoria”) and multiple national touring shows, and she’s even played the great comedienne Lucille Ball in CBS’s 2003 TV movie, “Lucy.” Backed by the masterful maestro Edvard Tchivzhel and the power of the Greenville Symphony Orchestra, York is certain to deliver another powerhouse performance of holiday classics for the whole family. –Vincent Harris

It’s been a weird few months for Greenville’s Black River Rebels, a band that slings out a propulsive style of hard rock a la Social Distortion or The Supersuckers with a bit of metal attitude and a Southern accent. In short order, they went through two drummers, gained a rhythm guitarist (Robert Dirr, formerly of Noxious), lost their lead guitarist (JJ Woolbright), and then got their original drummer (Brad Snipes) back. Everybody got that?

Now a four piece with Dirr handling lead and rhythm guitar, vocalist Wade Bowers says the band is doing pretty well, considering all the turmoil. “It definitely changes things some, especially when we were going through drummers,” he says. “That changes my singing a lot, because I’m right on top of the beat. So if you change the way the beat sounds, it changes how I sing. But I like being thrown into situations like that; they keep you on your toes for sure.”

In fact, the band has adjusted so well that they’ve begun writing a concept album, due out next year, and Bowers says Dirr’s playing has a lot to do with that. “When we first added Robert, I wasn’t used to hearing all these different nuances he was putting into the songs,” he says. “He has this uncanny ability to fill a song out.” –Vincent Harris 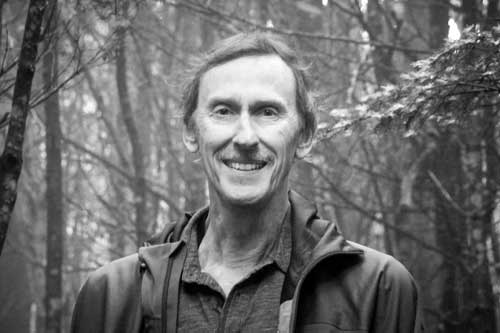 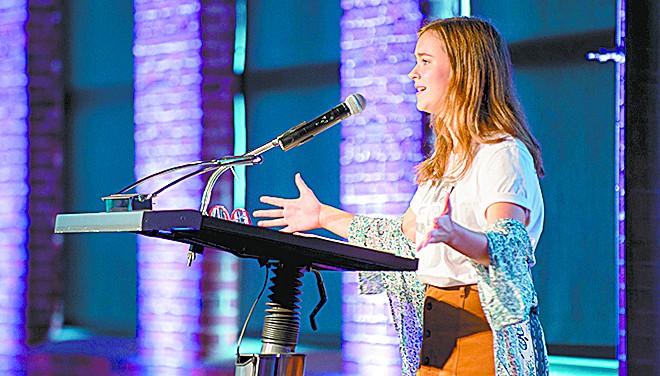