Very few bands have a consciously chosen end-date, but Bitter, Inc, a North Carolina experimental electronic-industrial band created by singer/songwriter Ryan O’Doud, conceived the project from start to finish. He’s written about 90% of all the songs that the band, which also includes Echo Rose as O’Doud’s main collaborator, will ever record. And that’s because the entire project is a continuous concept. “Lyrically, I was trying to create a big overarching narrative about where the world might be headed,” O’Doud says. “It’s a science-fiction sort of thing; I wanted it to be about a future where people increasingly rely on technological solutions to solve environmental problems. So I fleshed out all of the songs relative to that general idea.” It might sound like daunting material, but the music that O’Doud (who performs as a Brave-New-World-meets-Las-Vegas character called “GOD-EMPEROR O’DOUD”) and Rose (whose flashier onstage alter-ego is named JC Meyers) is essentially hard-but-catchy electronic dance music with some darker gothic-punk shadings. And if that’s the part you like, that’s fine with him. “It doesn’t bother me because I understand how people appreciate music,” O’Doud says. “Some people will get more involved with it, but if they want to sing along with a chorus, I’m fine with that.”

The Upstate nu-metal band REdEFIND has dubbed their upcoming Radio Room show “Don’t Call It A Comeback,” so we won’t, but it’s worth pointing out that the band hasn’t played a show in about seven months, due to some scary circumstances that were out of their control. “Back in the first week of June, we were getting ready to do some shows in Florida when our singer (Branden Knapp, aka B Nappy) was in a motorcycle wreck that was pretty bad,” says bassist Drew Porter. “He was laid up in the hospital with multiple surgeries, and we weren’t sure for a while there if he was going to make it. But he’s pretty strong-willed, and he’s up and around again and at almost 100%, so we’re ready to get back on the stage. There’s this pent-up feeling of energy; we’re just ready to get out there.” As one might expect, the brush with death has given everyone in the group (Porter, Knapp, D.J. Bobby Lark, guitarist Dru Cipher and drummer Dustan Snow) a new perspective. “It made us appreciate each other more,” Porter says. “You don’t think about stuff like that most of the time, and when that wrench got thrown into the plan, we started looking at things differently. I think it’s helped us as a band.”

Rodney Carrington could conceivably called a “redneck comedian” in the tradition of Jeff Foxworthy or Larry The Cable Guy, but those with young children should note that there IS a difference. Carrington, who’s radiates Southern charm and slings cutting observations about everything from his own inability to control his urge to overindulge (“I’m Fat”) to comedic songs about…let’s say marital relations (“Marriage Advice Song”), doesn’t work in the same squeaky-clean style as Foxworthy or Larry. Now, that being said, Carrington is just the kind of comedian to deliver solid laughs to a Southern crowd, and his backwoods onstage persona has powered him through seven albums of down-home musings. And he’s even managed to score one gold and one platinum album, which hasn’t been an easy feat for comedians since the 1970’s. Is it for everyone? No. Is it G-rated? Absolutely not. But people with a little redneck in their blood will enjoy Carrington’s comedy. 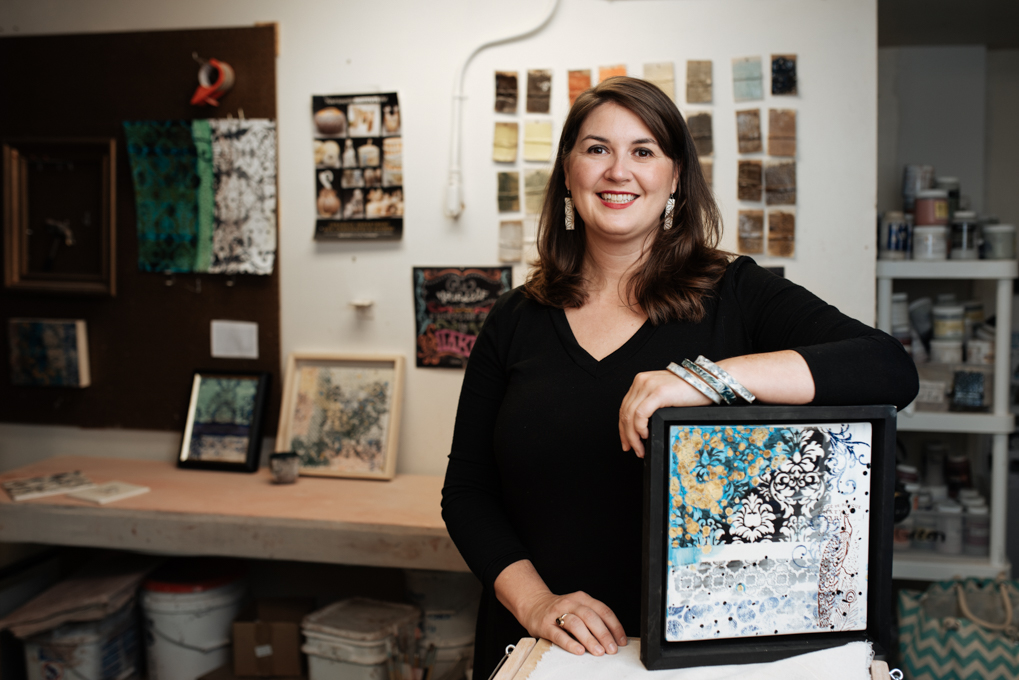