Bad Weather States are a relatively new band, but they deliver their sound, a mix of heavy-guitar rock and just the right amount of country twang, with the confidence of seasoned professionals. The main reason behind that assured, polished performance style is that the quintet’s hometown of Greenwood has spent the last decade developing one of the best music scenes in the state. “There’s a lot going on every week,” says the band’s bassist, Austin Landers. “There are a lot of bands doing their own music; there are a lot of cover bands; and there are a lot of bars and restaurants that support it. Our local radio station has gotten behind it and the local paper has, too, and that helps musicians get out there and play their stuff.” With an increased level of competition, Bad Weather States was forced to get good quickly. “It makes you keep learning and find stuff that you’re good at,” Landers says. —Vincent Harris

This weekend at the Radio Room will be your last chance to see the Filthy Weasels play their loud, hard-and-fast brand of hardcore punk. No, they’re not breaking up, but there definitely won’t be any more Filthy Weasels shows after this one. “We’re going to be changing the name of the band,” says bassist Kyle Talbott. “Our sound has matured so much that we wanted to come up with something a little more fitting. The new name is Bound Society.” The change in sound has come from the band’s addition of rhythm guitarist Ryan Lara, who actually served as engineer for the band’s self-titled EP. “We weren’t even looking for a rhythm guitar player, but we really liked Ryan a lot,” Talbott says. “His playing has helped us refine our sound, and it’s taken us to the next level.  We’ve always played punk rock, but if you look at a lot of the great punk bands, they have two guitar players.” —Vincent Harris

Once upon a time, Atlanta singer-songwriter Aspen Anonda was a 9-year-old girl with her first guitar who loved Taylor Swift, and she had every intention of becoming a country singer. Even her father thought that’s what she should do. But while she was taking guitar lessons, she discovered jazz, and that was a game-changer. “Every song I wrote started to have a sort of jazzy tone to it,” she says. “It definitely worked its way into my writing.” The result of that writing is a new EP called “Inner Workings Of My Soul,” which fits Anonda’s playful, unpredictable song structures and verse-stretching vocals into an electronic pop setting. It’s a striking combination of styles, and it’s also an aesthetic that she can’t currently recreate onstage. “I haven’t put together a full band yet,” she says, “But I love playing acoustic, stripped-down versions of the songs, and that’s what I get to do right now. That’s how these songs were written, before they got built up in production. I think that it’s cool for people to hear the original versions.” —Vincent Harris 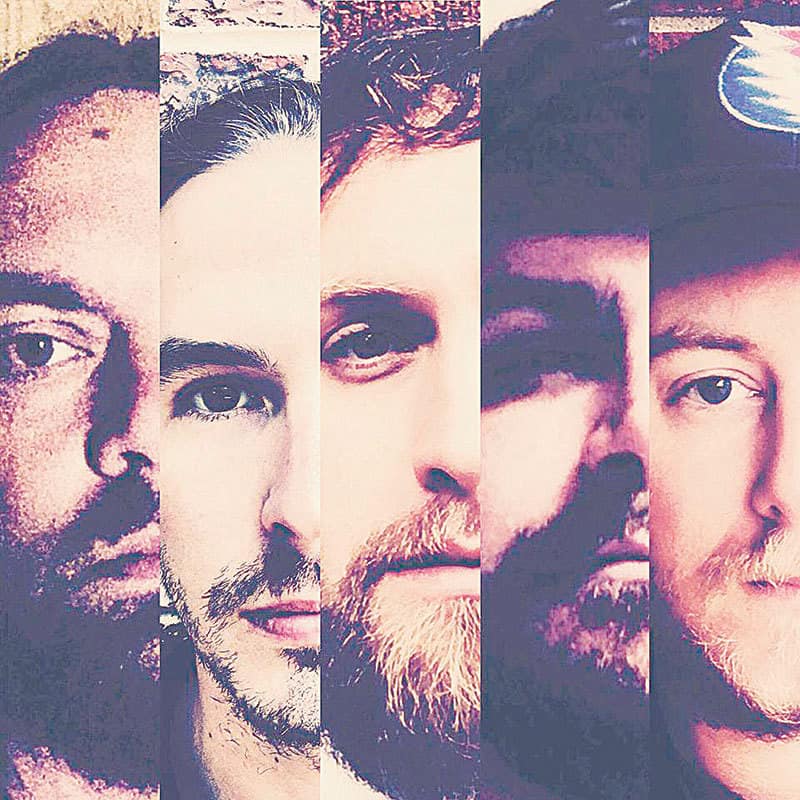 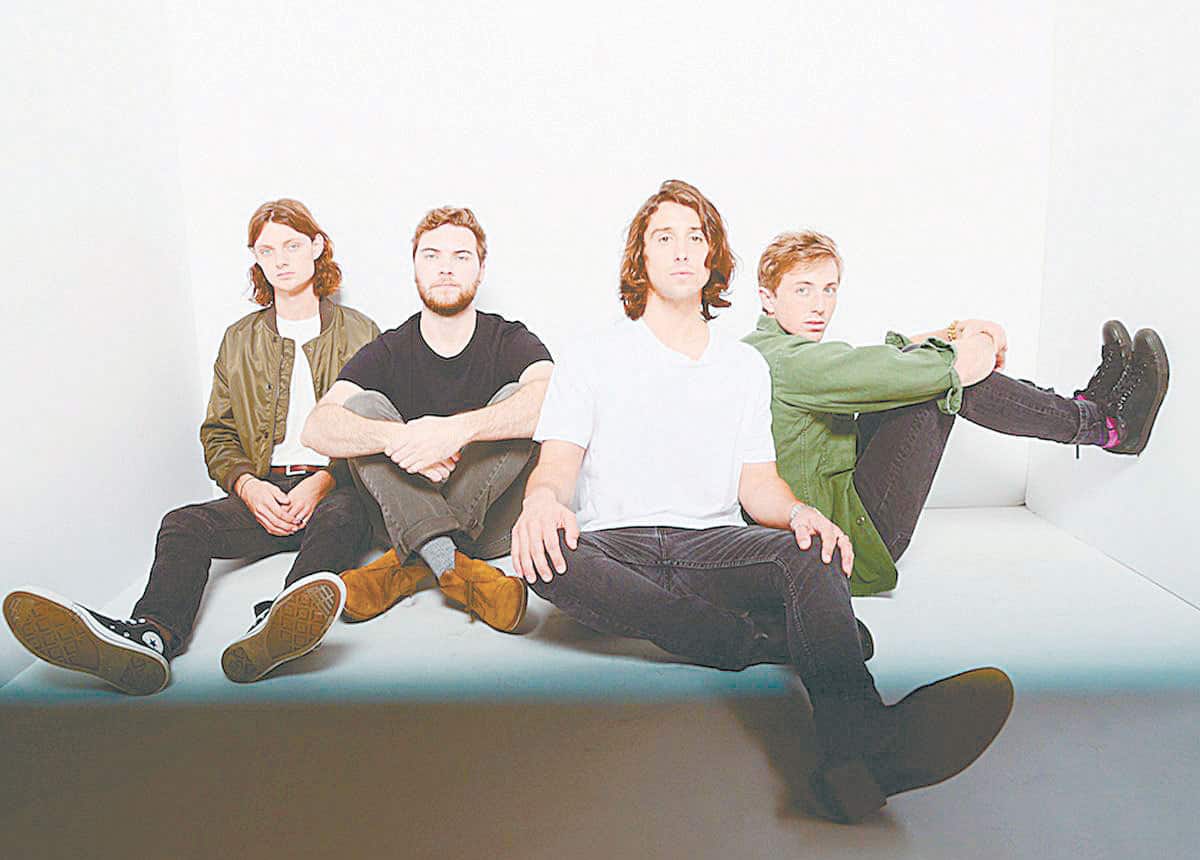 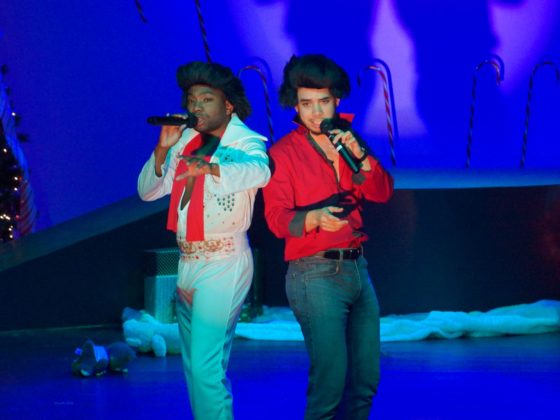 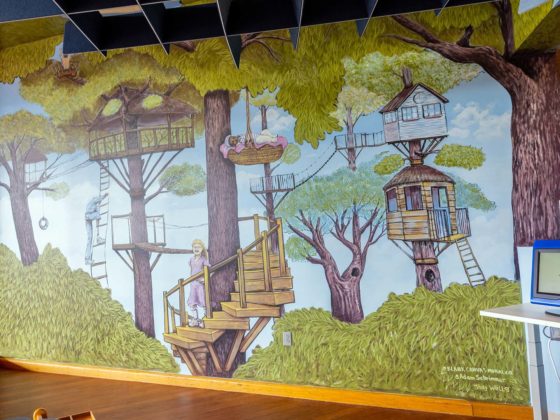 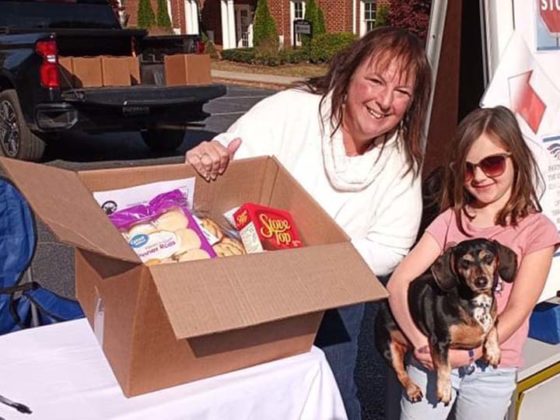 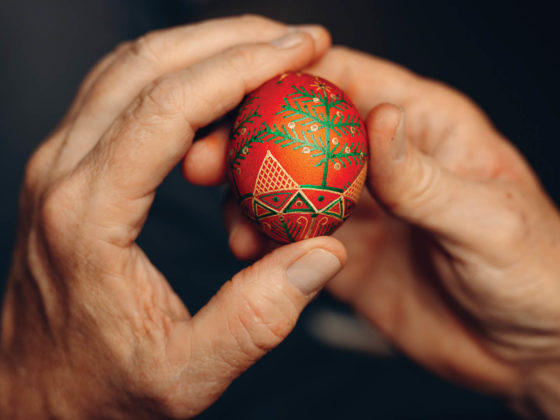 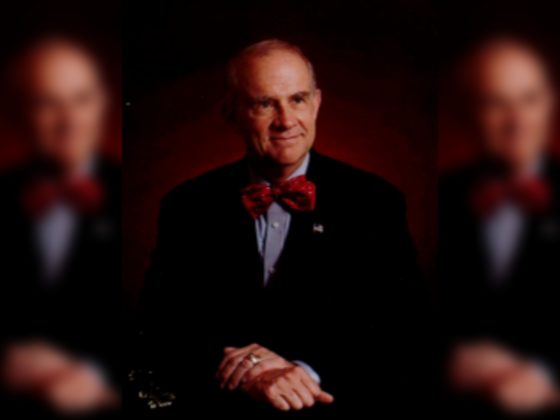 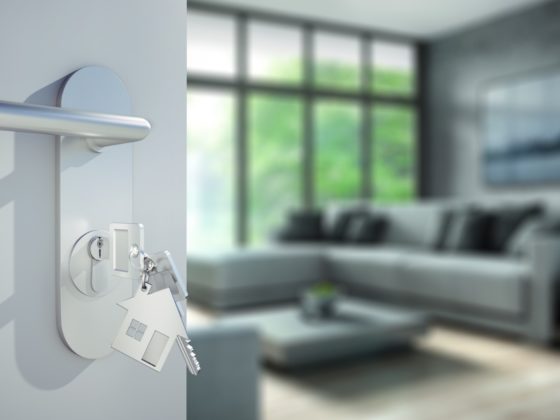 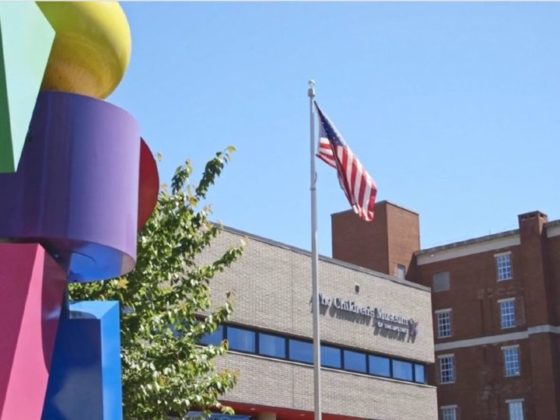 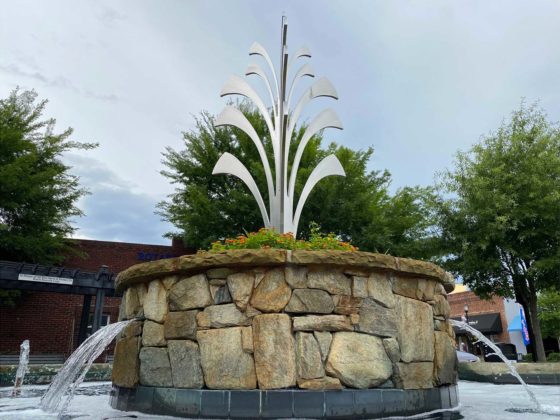 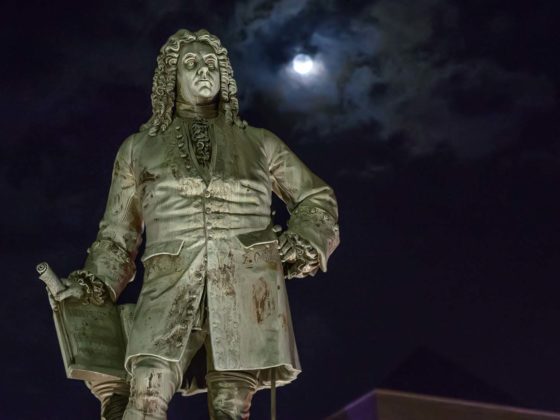