Singer/guitarist Heidi Holton’s new album, “Why Mama Cries,” is a dazzling collection of acoustic-slide-guitar-based blues songs, both original and traditional. On her own songs, like the stunning, slow-grinding “The Hardest Card to Play” and the swaggering “Just Like You” and covers like “You Got to Move” and “Savannah Mama,” she recasts well-worn blues song structures into new, unexpected shapes.

“I had an opportunity back in October to attend a guitar workshop with Rory,” Holton says. “But I loved her music so much and she was such an inspiration to me that I almost didn’t take the workshop because I was so nervous. But I went, and we hit it off immediately. We had a lot in common musically and personality-wise.”

After the two women established a rapport, Holton decided to take a chance and ask Block to produce her next album.

“I love her production style, so I threw it out there that if she was interested in producing my album, I would love it,” Holton says. “She thought about it and said she’d love to do it. It was a life-changing experience.” —Vincent Harris

It’s not as if the Upstate sextet The Grateful Brothers don’t typically play a fair amount of Jerry Garcia-related tunes in their set. After all, singer/guitarists Zach Thigpen and Brad Crowe formed the band two years ago to pay tribute to two of their favorite groups: The Allman Brothers Band and The Grateful Dead. But in their second set at Gottrocks, the group will eschew the Allman Brothers entirely in order to pay tribute to the Dead’s beloved singer, songwriter, and guitarist.

“The second set will be all Jerry Garcia-Grateful Dead songs, songs that he wrote or sang,” Thigpen says, though the audience can expect a lot of improvisation, as well. “That keeps with the spirit of the bands. You want to stay faithful to the form, but you certainly want to put your own stamp on it, which keeps with the ideals of both those bands alive.”

In fact, Thigpen says that flair for improvisation might be why The Grateful Brothers have routinely been able to draw crowds in the hundreds since their first show. “We’re not just playing the same old tunes,” he says. “I think people recognize we’re doing something different.” —Vincent Harris

Shades is a collaboration between two dynamic drum-and-bass music producers and DJs, Alix Perez and EPROM. On their new album, “In Praise of Darkness,” the duo indeed take electronic music into some seriously dark territory, unleashing floor-rumbling bass as a foundation for jagged shards of noise, occasional washes of ambient, synthesized sounds, and unexpected tonal shifts that keep the listener off-guard but compelled to hear what’s next. The roots of this collaboration are in dance music, but on this album, that connection is tangential at best. The 12 tracks on “In Praise of Darkness” aren’t danceable in the traditional sense; the aural architecture here is meant to be experienced more than danced to. That’s not to say it isn’t attractive music; it’s just a lot closer to a work of haunted art than it is to generic, mindless EDM thumping. Think of it as a musical strobe light that creates as many solid images as it does mysterious shadows. —Vincent Harris 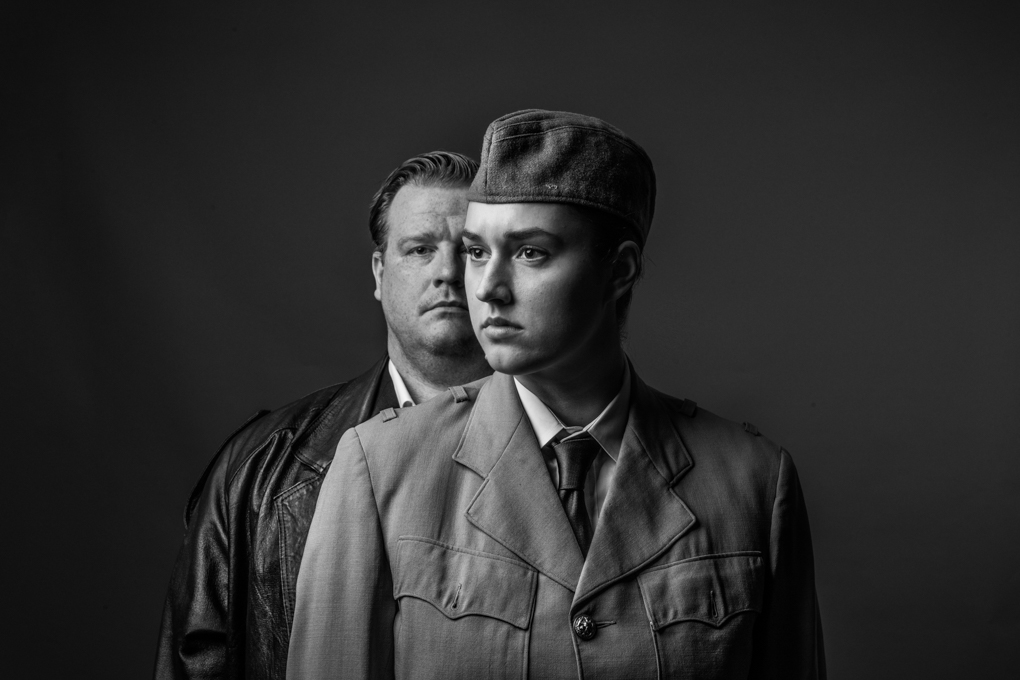 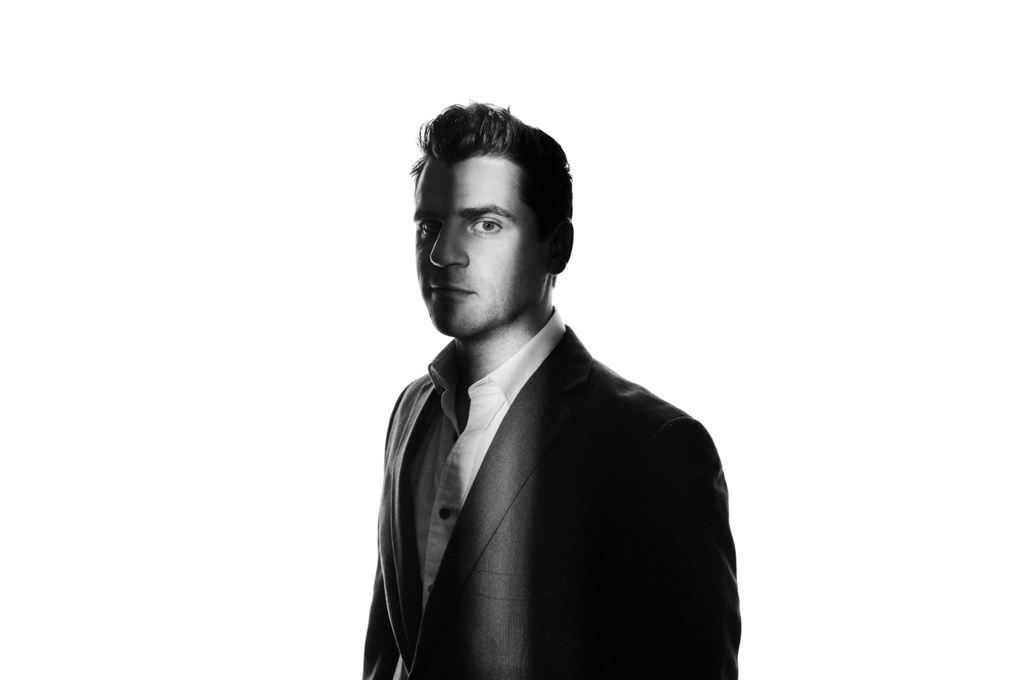