The lineup of artists playing at The Firmament on Saturday night will no doubt bring smiles to the faces of Upstate music fans, particularly those who’ve been local music fans for years. Taking the stage that night will be the Texas-swing-influenced country-rock group The Bad Popes, the dynamically talented jazz-fusion group The Jeff Sipe Trio, and the beloved veteran rockers Cravin’ Melon, featuring Doug Jones and Jimbo Chapman.

That’s probably enough to get some of the people reading this out of their chairs, but the cause that these bands, along with country-pop singer Morgan Riley and singer/songwriter Rich Owen, will be supporting at The Firmament is worthy of your attention, regardless.

The show will raise money for the first-ever Greenville chapter of Soldier Songs & Voices, a nonprofit program that matches musicians with armed forces veterans who are interested in learning an instrument or taking up songwriting. The free lessons serve as a form of post-conflict care.

The inspiration for the Upstate chapter came when Compass of Carolina senior therapist Neil Sondov spoke to Bad Popes guitarist Charles Hedgepath about starting the program here in town. The idea sparked Hedgepath’s interest both because he’d studied post-traumatic stress disorder at Furman University and because he had family members who’d suffered from PTSD.

“My family has a long military history,” Hedgepath says. “I didn’t choose that path, but this is a way I can help those who have helped us. There are studies that show that methods like this work for people with PTSD, so when Neil asked me about it, I told him I’d do whatever he needed me to do.”

The tentative plan for Greenville’s Soldier Songs & Voices is to begin the program in October at Smiley’s Acoustic Cafe, with meetings taking place on the first Sunday of every month. Those veterans interested in attending don’t need to have any musical experience to take part.

“We’re not turning anyone away,” Hedgepath says. “If this is something you’re interested in learning, we’ll start you from scratch.”

“No one can ever be prepared for that,” he says. “PTSD exists because human beings are not supposed to see what these people have seen.”

Cravin’ Melon guitarist Jimbo Chapman will also be on hand for the first meeting.

“Charles approached me about it, and I thought it was a great idea,” Chapman says. “I’d heard about it in other towns, and I love the idea that these veterans can bring their ideas to musicians and help create their own songs.”

Proceeds from the concert at The Firmament will go toward the purchase of musical instruments for the veterans, and toward possibly recording their songs in the future.

Cravin’ Melon’s headlining slot at the show marks the beginning of what is hopefully a long-term comeback for the band, which spent years as one of South Carolina’s most popular groups before disbanding in the early 2000s.

“We’ve hired three guys that all live in the Charlotte area as our backing band,” Chapman says, “and Doug and I are writing some new original material now. In the next two weeks, we’re going to go in and finish up recording four or five new songs. So we’ll have some new stuff, and we’re going to talk to people and see if they’d be interested in adding us to the roster of some small label.”

This activity doesn’t mean that the band is returning to the endless touring cycle that contributed to its long hiatus, though.

“We don’t want to hop back in the van and go town-to-town like we used to,” Chapman says, “but if we can land on the type of music we’re capable of doing, I don’t think it would be that difficult to re-establish Cravin Melon as a songwriting and performing band again.” 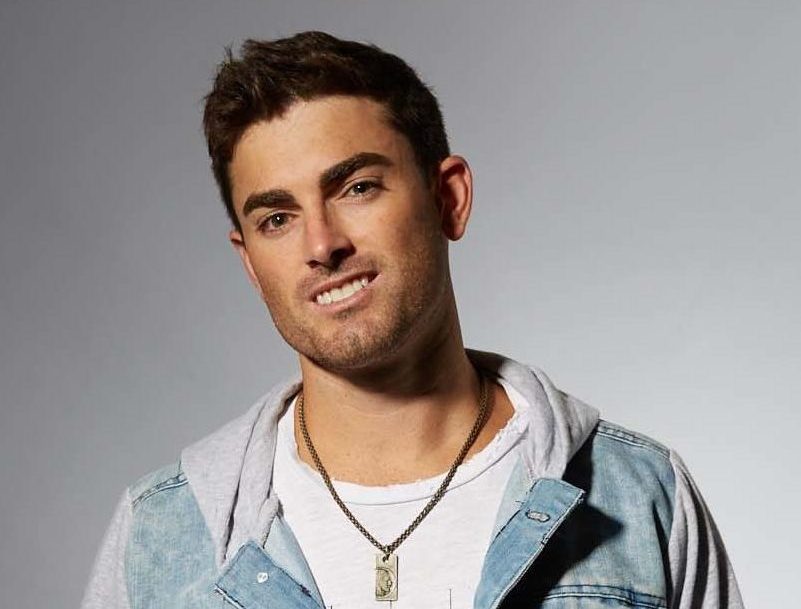