Ridge Spring singer/songwriter Cody Webb’s new single is called “Jon Boat.” It’s a catchy bit of modern country with a pop music edge, and it was made for the South in the summertime. Webb digs deep into his South Carolina twang when he sings the lines, “We keep the 12-footer bouncin’/ While we’re 12-ouncin’,” painting a picture of a hot summer day on the lake. The video for the song was even filmed on Lake Murray.

It’s a song that both nods toward Webb’s local roots and calls for heavy radio play, so it’s interesting that until it came out last June, he’d been trying unsuccessfully for years to convince his management team to put it out.

“We’ve been plotting this one for a while,” Webb says of the new single. “I wrote it about five years ago, and I’ve been wanting to release it for so long. But the people I was working with before didn’t want to put it out.”

That reluctance played some mind games with Webb’s confidence, despite his years of experience as both a performer and a behind-the-scenes Nashville songwriter who’d landed songs on two albums by platinum-selling country singer Luke Combs.

“As a writer and an artist, you’ll always psych yourself out,” Webb says. “I’ll get a song and fall in love with it and then a month or two later I don’t like it anymore, because I’ve heard it so many times I don’t know if it’s good anymore. It’s a delicate thing to deal with because you have to be excited about what you’re putting out.”

“Rusty and the team I’m with now, they were all about it,” Webb says. “We’ve been working towards releasing this song for the past year. I was so excited to have it out.”

And, also thanks to Harmon, Webb is about to have a very specific brand of 12-ouncers out on the jon boat with him; Webb announced a partnership with Natural Light beer last July that will make him, according to a news release, “the face of the popular beverage in his home state.”

“While Rusty managed Hootie & The Blowfish from 1989 to 2001, they had a great relationship with Anheuser-Busch brewing company [the creators of Natural Light], and some of the same people he dealt with back in the day are still there,” Webb says. “He was talking with them about me, and they mentioned two of their best markets for Natural Light are in the Clemson/Greenville area and in eastern North Carolina. After they talked about it, they decided to make me the ambassador for Natural Light in South Carolina. It was a natural thing for me, no pun intended.”

There are plans afoot for an official launch of the partnership with a concert in Clemson for the Tigers’ season-opening Georgia Tech game, but in the meantime, he’ll be playing at the Blind Horse Saloon here in Greenville on Saturday.

“I’ve played there one time,” Webb says, “and I’m so excited to come back. That’s actually one of the first places I ever saw a country concert. My freshman year at Clemson, I went and saw Luke Bryan there. He was just turning the corner on his career, and I got to go see him play. When I was 18 or 19, I thought, ‘If I ever get to play this place, that is MAKIN’ IT, you know?’ My perspective is a little different now, but it’s cool to know that I’m doing now what Luke was doing then.” 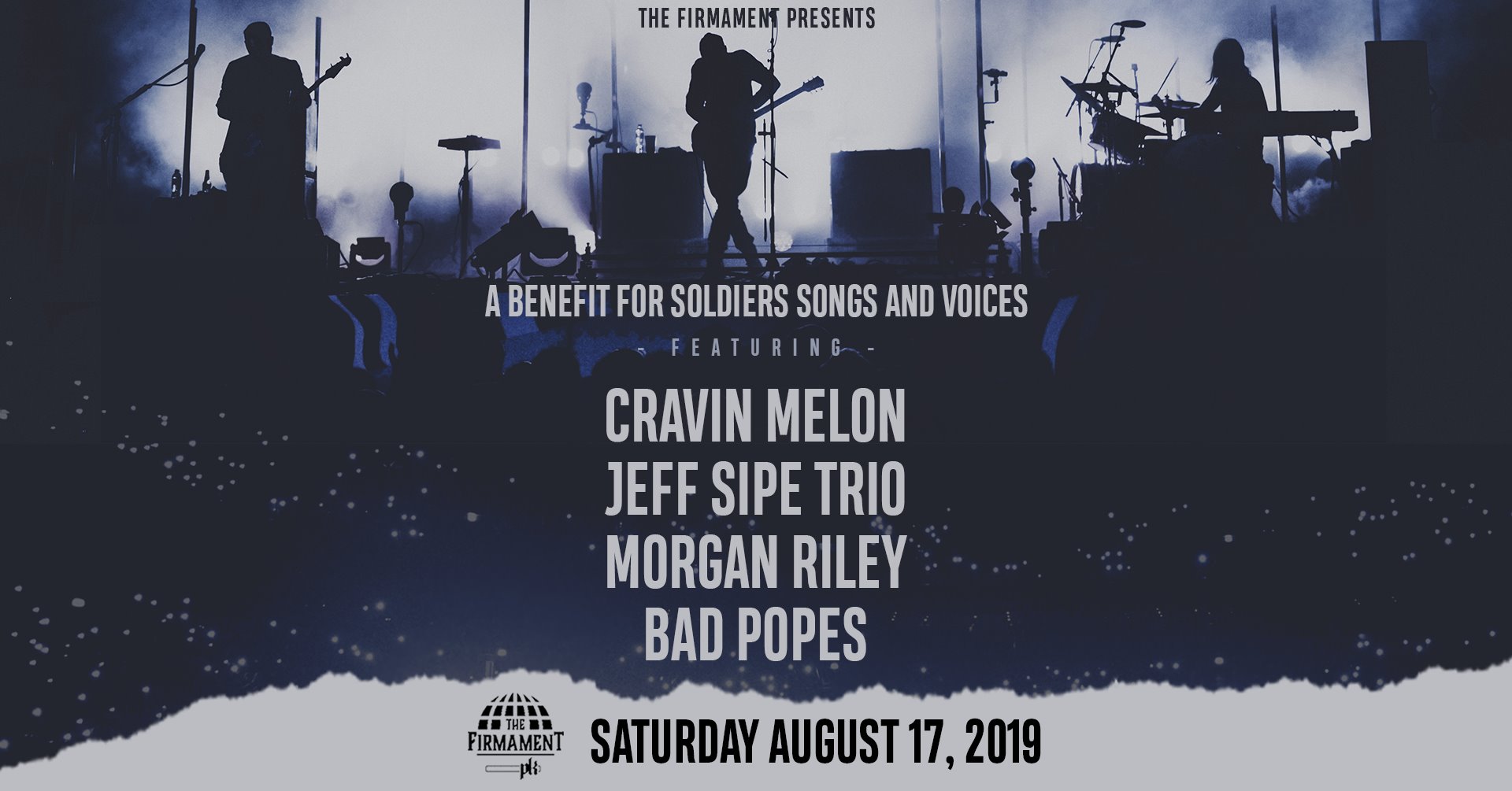 Soldier Songs: Upstate musicians band together for a worthy cause 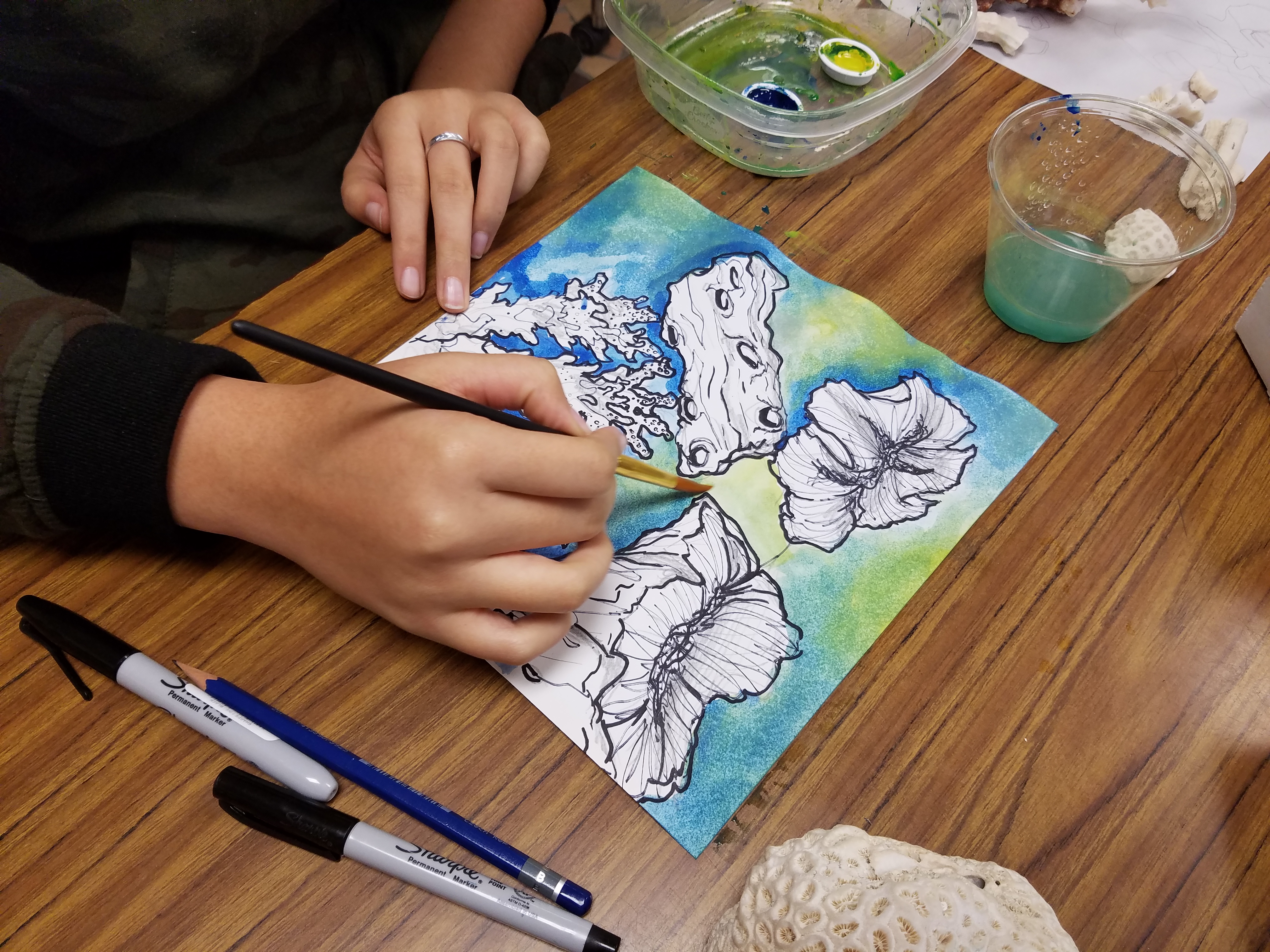