The Greenville Zoo’s PNC Bank Zoo Tunes Concert Series has spent the past few years bringing some of the biggest musical acts in the country to Greenville for small, intimate concerts that take place inside the zoo itself. In the past, the series has brought Jason Isbell, Bruce Hornsby, and The Revivalists to the Upstate, but this year’s kickoff show, which will take place on Friday, features a popular band from a little closer to home: Charleston’s Shovels & Rope.

The husband-and-wife team of Cary Ann Hearst (vocals, drums) and Michael Trent (vocals, guitar) have spent most of the last decade becoming one of the best-known bands under the increasingly broad “Americana” banner, and they’re taking a break from working on their new album to perform in Greenville for the first time since their 2014 Fall For Greenville appearance.

We spoke with Michael and Cary Ann recently about the show, their history in the Upstate, and their new album.

Have you ever played in a zoo before?

Michael: I might have played a zoo at some point back in the old days. I’ve definitely played some amusement parks. And a Target.

Cary Ann: We’ve played a botanical garden. And a state fair. But this is our first official zoo gig.

You’ve played a lot of different places in Greenville before, though. What are your memories of those early shows?

Cary Ann: We have good memories. There were a really great group of kids in Greenville who supported us early on. We played at Meatheads, we played Smiley’s. … We played at the Radio Room and had WAY too much fun for people in their early 30s. I love Charleston, but I feel like Greenville is the other hip center with a lot of action. There’s a lot of cool people doing cool things. Plus, it’s just down the mountain from Asheville. I love it.

You’ve recently been in the studio recording your new album of original songs, but you’ve had two covers albums out in the past couple of years (“Busted Jukebox” Vols. 1 & 2) that changed up the songs a lot. Have you brought any of that experimentation back to your own songs?

Michael: We kind of used those albums as excuses to learn and experiment, so we’ve definitely learned some new tricks and applied them to whatever we worked on next. We try to evolve.

Will we hear any of those new songs at the Zoo Tunes show?

Cary Ann: We’re going to be working on a lot of our new material. We have some weekend shows over the next month, and I think this is the first time we’ve had the opportunity to work on music on the road before it gets recorded, so we can kind of play with that.

Michael: I feel like you have to toy with it and let the songs grow over time. Between the time when you write a song, when you perform it, and when you record it, it seems like it goes through a bunch of different phases and you have to be patient with it.

This will be your sixth release; what have you learned over time about how you like to work in the studio?

Cary Ann: Every time we get settled into a situation, the situation changes. This is the first time we’ve recorded in our own studio space where we’re not sharing anything with anybody else, and it’s an entirely new recording experience where we’ve got the time and the songs. It’s the best situation we’ve ever had to make a record. It’s the most comfortable experience.

Michael: We can be patient with things. We don’t have to commit right away, which we always had to do before. 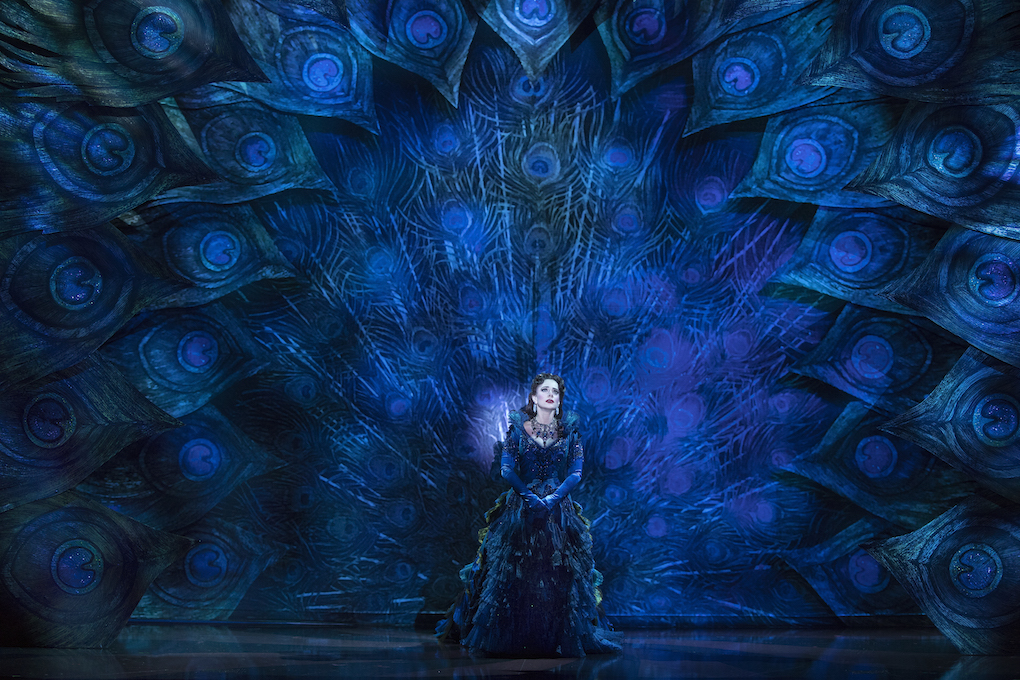 In the ‘Phantom’ sequel ‘Love Never Dies,’ Christine and Raoul are the outsiders 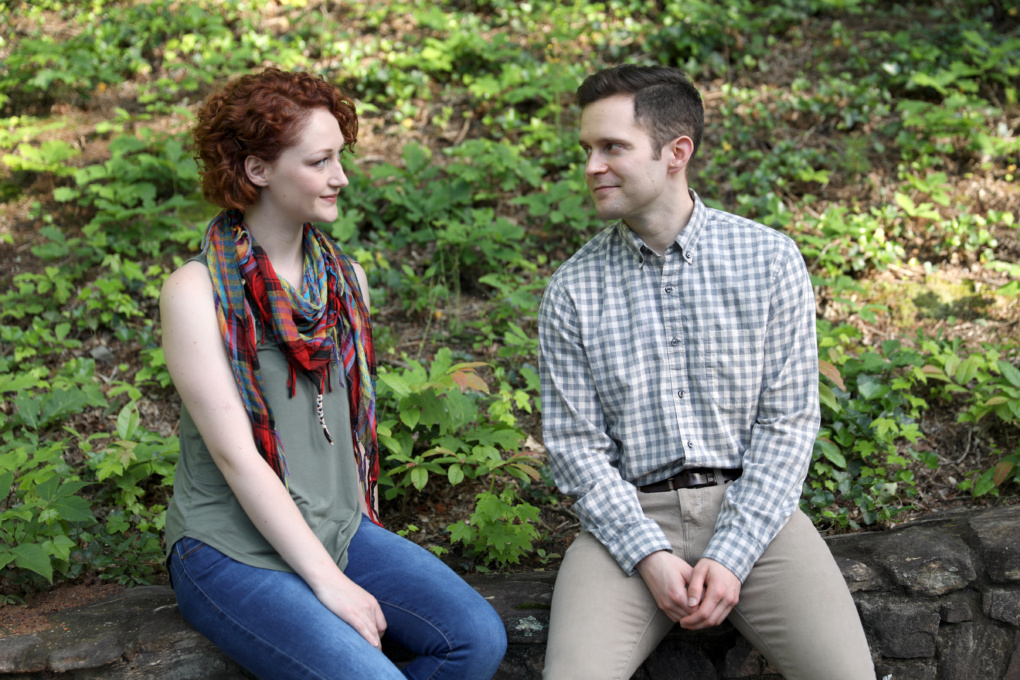