The new film “Tinker,” written and directed by Greenville’s Sonny Marler, is a story of people coming together and learning about their hidden gifts.

“Tinker” centers around a reclusive farmer named Grady Lee (played by Clayne Crawford from Fox’s “Lethal Weapon” TV series), who discovers his deceased father’s journal. As it so happens, the journal contains plans for a world-changing machine run by electromagnetism.

As Grady builds the machine and begins trying to piece together the life of his late father, his world changes even more: Grady’s sister passes away and gives him custody of a young boy named Kai, who’s both incredibly intelligent and very sheltered. Together, the two of them begin to tentatively form a relationship that neither of them anticipated.

It’s a fitting metaphor for the relationship between Marler and one of the film’s executive producers, Nick Stathakis.

The pair went to Travelers Rest High School together and became good friends before Marler moved to Los Angeles in the early 2000s to pursue acting and Stathakis joined his family’s restaurant business, running Stax’s Original on Poinsett Highway in Greenville.

“I used to go out to L.A. and visit Sonny,” Stathakis says, “And he always said that I would be the perfect left brain to his right brain — the business side to his artistic side. I told him if he ever got the opportunity to do something he thought we could work together on, to just come ask me.”

Meanwhile, as Marler’s career progressed, he found himself behind the camera a lot more than he was in front of it. He directed or produced everything from music videos to documentaries to scenes for his friends’ audition reels. One of those friends was Clayne Crawford, with whom Marler spent a couple of years as a starving artist.

“Clayne was my first friend in L.A.,” Marler says. “We lived in my Tahoe. We’ve been through the trenches together.”

So when Crawford suggested they make a film together using Crawford’s farmhouse in Clay, Ala., Marler jumped at the chance.

While creating the story that became “Tinker,” Marler reached out to his old friend, Nick Stathakis. The restauranteur and his wife, Gretchen, became the first investors in the film, which was made in bits and pieces beginning in 2014, starting and stopping as Marler both developed the story and raised money.

During the making of the movie, Stathakis, Marler, and co-executive producer Tom Bhramayana decided to expand the filming to Greenville, where about half of “Tinker” was shot.

“We filmed on the Reedy River,” Stathakis says. “We filmed on Main Street. We filmed at the airport and even in my son’s bedroom with a view of the mountains. The city had a lot of offer.”

And the combination of talent, story, and location seems to have worked splendidly. “Tinker” has spent the last few months causing a stir at film festivals across the country, garnering nominations at the Bare Bones International Film & Music Festival in Muskogee, Okla. and at the Young Artist Awards in Los Angeles. “Tinker” was also named an official selection at the Macon Film Festival in Macon, Ga. and recently won the Best Foreign Feature at the Fort Worth (Texas) Indie Film Showcase.

“We’ve produced something with a lot of quality for $200,000 that’s competing with $20 million pictures,” Stathakis says. “We’ve got a story that can compete with them, and we’ve proven that we can do something as a team, and that we can produce something very large here. And we need the community to help us do that.”

Which leads into what Marler and Stathakis have in mind for the future: They want to see Greenville become a hub of television and film production, just like places in North Carolina and Georgia have.

“We want to bring in a feature film to Greenville, S.C., and have 75 percent of the below-the-line crew be from here,” Marler says. “It’s about feeding the economy of a place we love.” 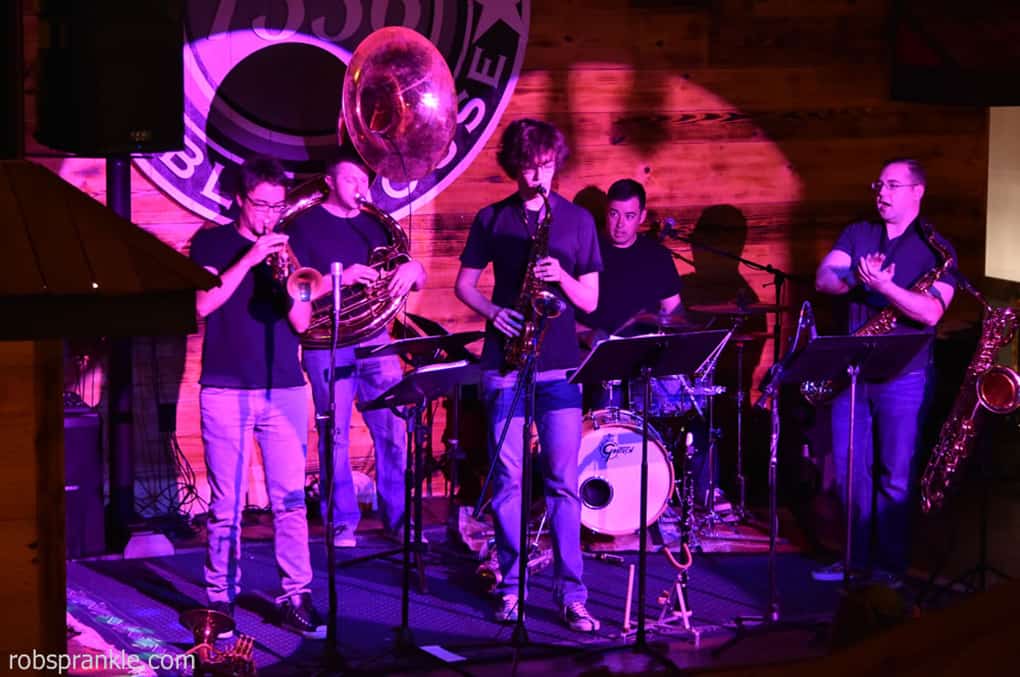 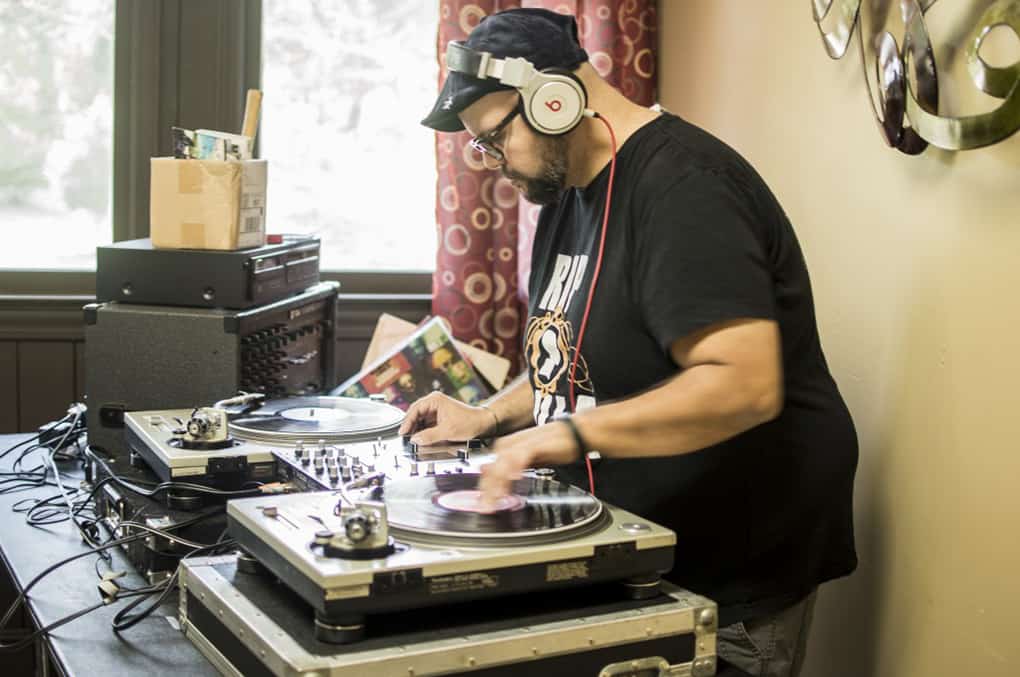