Troy Ball isn’t much of a drinker, something that might come as a shock to you considering she’s the founder and owner of the Asheville Distilling Company. Ball may have a glass of wine here or there, but firewater isn’t a part of her regular leisure-time routine.

Now, that doesn’t mean that Ball doesn’t sample the white whiskey — aka moonshine — that her company produces. She most certainly does. It’s just that Ball entered the liquor business not because she loved the product, but because she saw a niche. And it began when a man named Forrest Jarret gave her a jar of white lightning.

“I had the ladies come over that night and I poured it for them and they drank the entire jar,” Ball says. “The next day I woke thinking, ‘I better go see if anybody is making this, because I need to know if it’s on the market.’”

She adds, “When I realized it was not on the market, that there wasn’t anybody making a high-quality white whiskey, that’s when I knew I had to do this.”

She was right, of course. The industry was waiting for premium moonshine, and Ball provided it. In fact, Asheville Distilling Company’s Troy and Sons Platinum was honored in 2014 with a Gold Medal from the Beverage Tasting Institute, one of the nation’s top alcoholic beverage review organizations.

But what separates Troy and Sons Platinum from the competition? Instead of using the alcohol that comes about during the beginning and the end of the distillation process, Ball and company only use the heart of the whiskey. “The head has a very distinctive smell. It’s a lot like fingernail polish remover or rubbing alcohol,” Ball says. “The second we detect the smell of the tails on the spirit, that’s when we make the cuts to the tails.”

And it’s that heart that inspired the title to Ball’s inspirational new memoir, “Pure Heart: A Spirited Tale of Grace, Grit, and Whiskey.”

Ball partnered with Georgia writer Bret Witter (“The Monuments Men”) on the project, which tells the distiller’s story from her Christian Scientist childhood in Texas through her first and second marriages, the birth of her two special-needs sons, near financial ruin, and finally the decision to craft the best moonshine anyone has ever tasted.

Cutting through it all is Ball’s can-do, entrepreneurial spirit.

The Asheville Distillery Company head isn’t the only successful author in the Ball household. Her son Marshall is one as well. In fact, he first found fame some 20 years ago, with his inspirational best seller “Kiss of God: The Wisdom of a Silent Child,” a work he completed when he was 11.

To make Marshall’s accomplishment even more remarkable, he cannot walk, sit up, talk, or feed himself. However, he has learned to communicate with a letter board. And it is with that letter board that Marshall Ball composes his religious poetry — poetry that has touched the lives of thousands, including Coldplay’s Chris Martin, who says that “Kiss of God” changed his life.

If Troy Ball’s story, and that of her son Marshall, sounds like it has the makings of a Hollywood movie one day, it very well may be. Thanks to her “Pure Heart” collaborator, Bret Witter, that may certainly come to be. After all, Witter has already sold seven books to the studios.

Still, Ball believes that the studio executives may not actually see the commercial potential of her tale. “It’s a tricky story, because even when we went to shop for a publisher, the concern was, it’s a woman’s story, but it’s about whiskey. They weren’t sure if the whiskey angle would put some women off,” she says with a laugh.

“I think in Hollywood it’s probably the same set of questions,” Ball says, continuing to chuckle. “Will there be an audience?”

Although Ball has her doubts, given the successes of stories about resourceful, headstrong women like “The Blind Side” and “Erin Brockovich,” it would seem there is an audience for “Pure Heart” and they’ll drink it up. Just like her guests did when they downed that jar of moonshine many years ago. 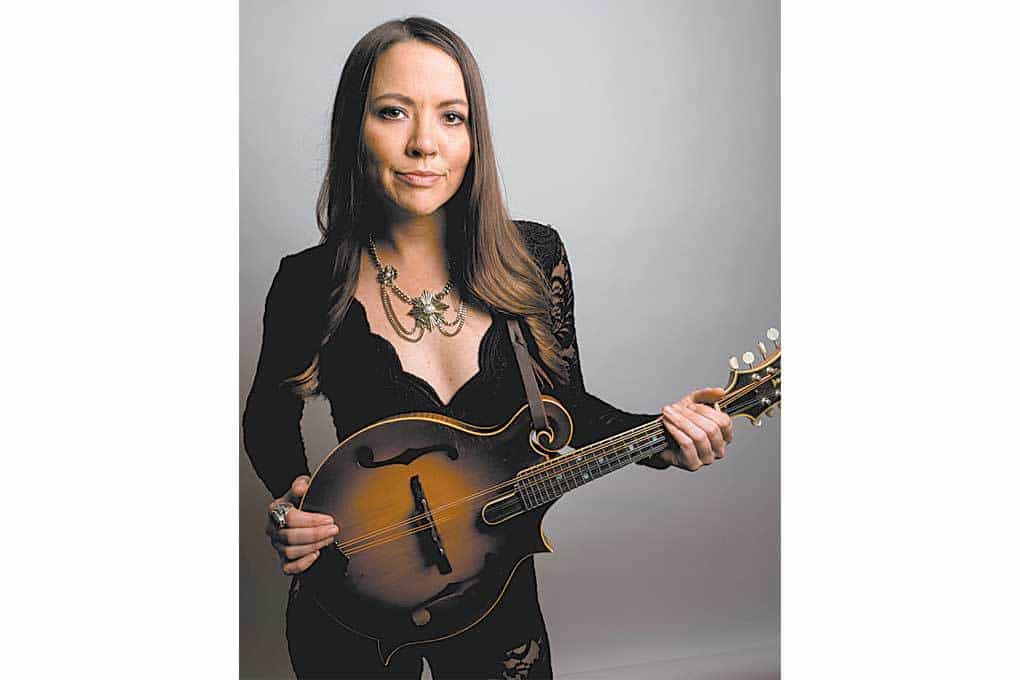 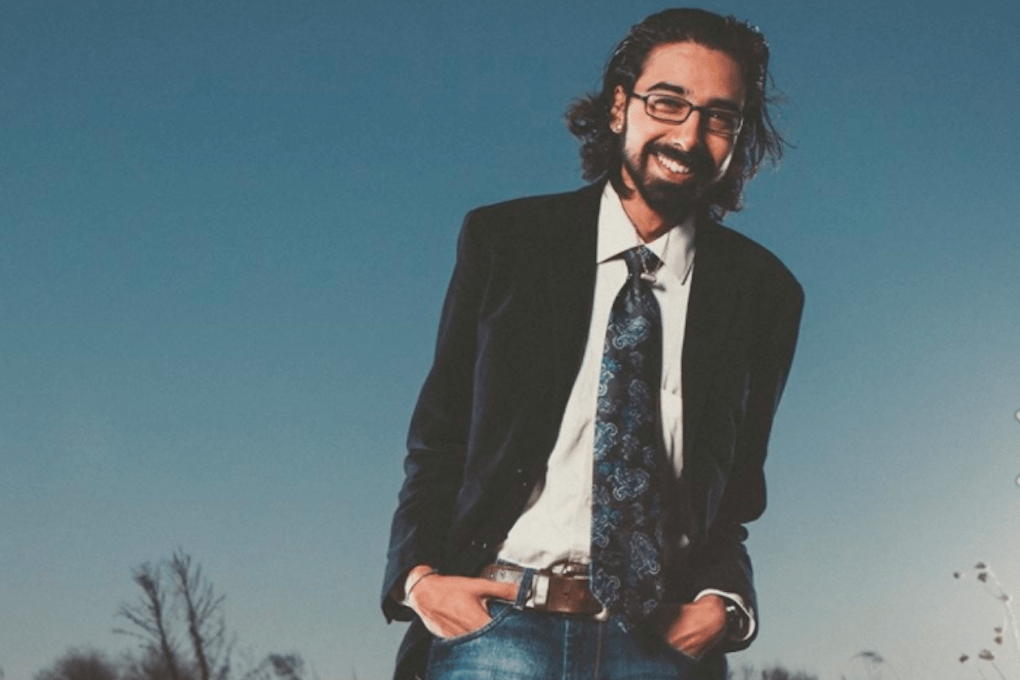