“Do you mind if I put you on speaker?” Jonathan Russ asks at the beginning of a recent phone interview.

Known to most people as his social media profile “Jonathan Caleb Cake,” Russ, 32, was in the throws of dessert prep, hand-crafting sugar lemons to be used at two weekend events – the makers’ pop-up at the downtown Anthropologie and The Scouted Wedding at Hotel Domestique in Travelers Rest – and couldn’t afford to lose even 30 minutes for a phone call.

Along with creating sugar masterpieces that could easily be considered too pretty to eat, Russ is clearly an adept multitasker. And he has to be — juggling his day job as a graphic designer and social media director for Medals of America, and on nights and weekends as designer and creator of custom cakes, mini bundt cakes, sugar cookies, and brightly colored macarons by the thousands.

Macaron (not macaroon): a light, often brightly colored sandwich cookie consisting of two rounded disks made from a batter of egg whites, sugar, and almond flour surrounding a sweet filling (as of ganache, buttercream, or jam).

Balance is a concept he considers regularly — whether he’s transporting a tiered wedding cake in his car or giving up his social life and free time in deference to growing his business.

“That’s the tradeoff right now. It’s a lot of work to prepare for, but I enjoy it,” he says.

He’s also an avid cross-fitter, and without fail, even if he’s been up until 2:30 a.m. finishing a cake, he makes the 5:15 a.m. exercise class at HIT CrossFit in Simpsonville. Since he lives downtown, that’s a 4:30 a.m. wake-up call.

“The group that’s there is like family,” Russ says. “Getting to see them regardless of being tired — they are literally the highlight of my day.”

Many locals will know him from his confetti and pastel-heavy Instagram @jonathan_caleb_cake, which has grown to more than 24,000 followers, or maybe from seeing the sleeves of rainbow-colored macarons for sale at Indie Craft Parade and other locations around town. Social media is also where this hobby-turned-side gig he hopes to grow into a full-time job within the year began only a couple years ago.

“I never thought about it being a career choice,” he says.

But the labor-intensive work is enjoyable and rewarding.

“There’s a lot of negative every day in general,” he says. “The way that I photograph things, everything is very cheerful and happy and bright and fun. When I get to deliver a birthday cake or a wedding cake, it’s something special for that person. It’s nice to get to be a part of that and be a part of their joy.”

Russ, who grew up in Greenville and Table Rock, says his mother always had baked goods around the house. He graduated from Clemson in 2009 from the graphic communications program, and for his graduation party, he asked his mom to make a big tiger-striped cake. They made it a team effort, which was the first time either of them had ever tried to stack a cake and use fondant.

“It was probably the most hideous cake ever,” he jokes.

But guests loved it, and he loved the creativity and the medium. Friends and family began asking him to make cakes for special occasions. A couple of years ago, he decided to make macarons to take to a Christmas party. He posted a photo of them on Instagram and almost immediately began receiving messages wanting to order a box.

“From there it grew and exploded,” he says.

A completely self-taught sugar artist, Russ says his favorite confections to create are the elaborate edible flowers made from gum paste, which, nine years ago when he was searching for information, wasn’t widely used in the United States. YouTube tutorials on using gum paste, which can be stretched so thin it’s almost transparent, didn’t exist at the time, so he ordered books published in the 1980s on Ebay from the United Kingdom to learn how to use it. Now, gum paste is quite the hot topic among budding sugar artists in the U.S.

Working for himself, Russ also learned quickly that contracts are equally as important as not double-booking himself for events.

“Situations that have pushed me to the point of breaking — those should have taught me limits,” he says. “I don’t like telling people no, but I’ve had to learn that.”

Russ, now working fewer hours at his day job in order to meet the demand for his own business, says his goal is to have a brick-and-mortar retail location within the year. He’s looked at many locations around town, but none of them have been the right fit.

“It’ll happen at the right time. It’ll fall naturally into place,” he says. 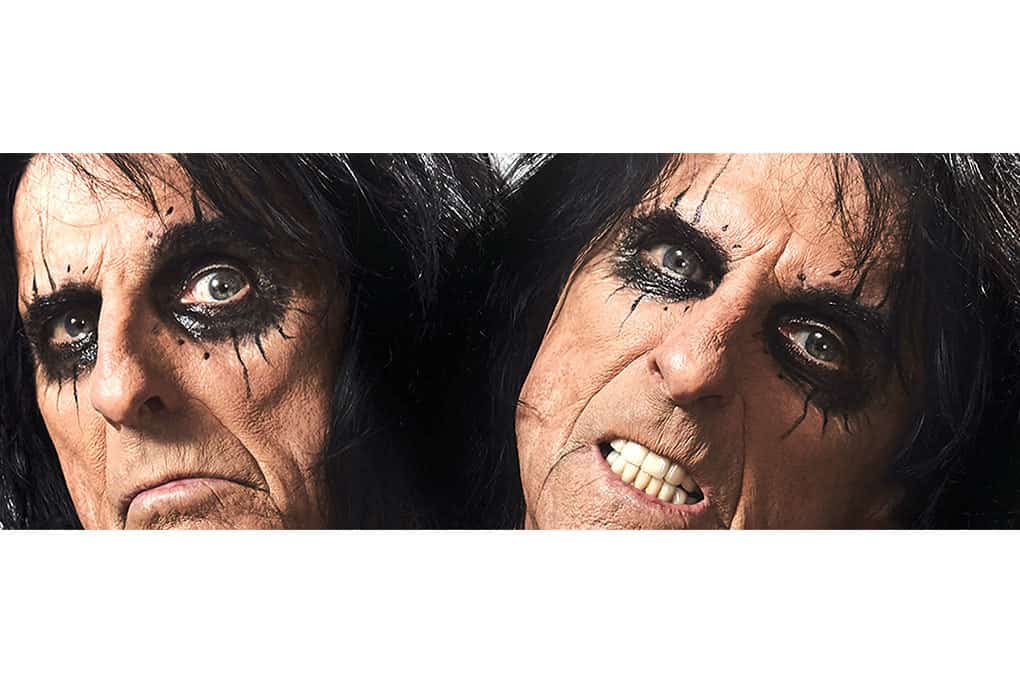 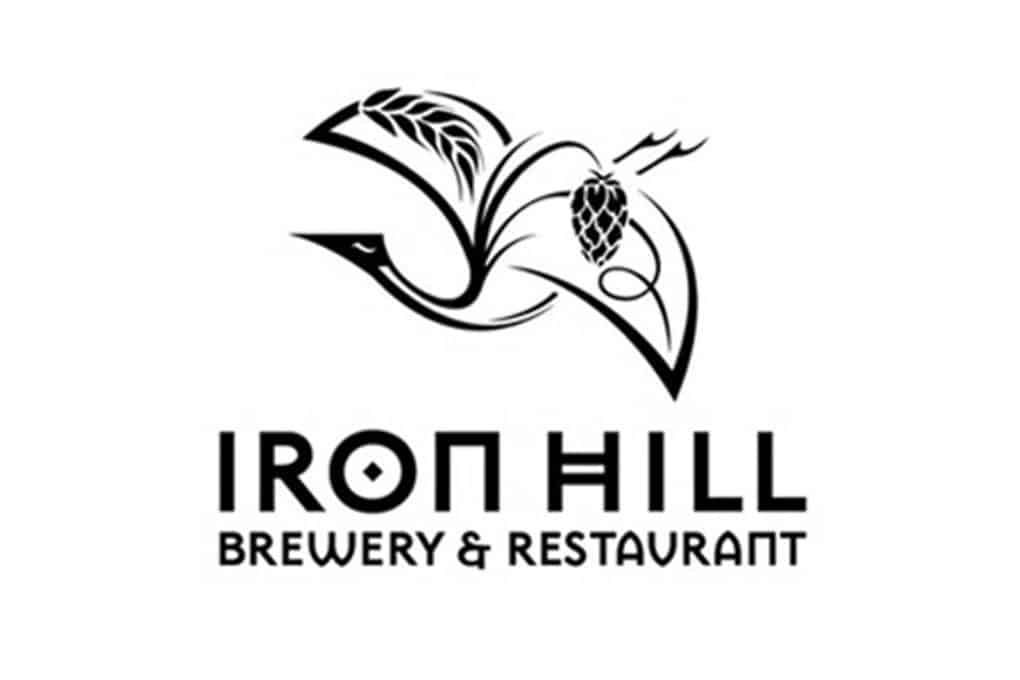