When it’s time to put together a new season lineup, each year the South Carolina Children’s Theatre faces a familiar challenge: selecting an array of shows that appeal to a broad demographic. With audiences that range from toddlers to retirees, to everyone else in between, SCCT hopes each season to offer shows that are accessible and enjoyable for all, says Artistic/Education Director Betsy Bisson.

The 2018-2019 Mainstage season’s offerings include old favorites and new delights, from a heartwarming tale about friendship between a frog and a toad to a laugh-out-loud musical based on a popular animated film.

What it’s about: Based on the hit 2001 animated movie “Shrek,” this musical follows an alienated ogre, Shrek, who must reluctantly travel to the Kingdom of Duloc when a group of fairytale creatures descends on his isolated swamp property after being banished from the kingdom by the wicked Lord Farquaad. Along the way, Shrek is accompanied by a gregarious donkey named Donkey. Upon his arrival, Lord Farquuad tells Shrek that he can have his swampland back — if he rescues Princess Fiona, who is trapped in a castle guarded by a fire-breathing dragon, for him.

Why it was chosen: “It’s a fun show. We haven’t done it before, and we like to pick something big-ish for our season opener, and this one seems to fit that bill,” Bisson says. “It’s Oscar-winning and Tony Award-winning, so it has that cred behind it. The characters are entertaining, and it runs the broad spectrum of the audience. Little kids will enjoy it, and so will adults because there’s jokes for them as well.”

Manny Houston, a former SCCT student and recent College of Charleston graduate, will be playing the talkative, happy-go-lucky Donkey. “We’re excited to have him back with us,” Bisson says.

“The Best Christmas Pageant Ever” Dec. 1-9

What it’s about: The six Herdman children — Imogen, Claude, Ralph, Leroy, Ollie, and Gladys — are not well behaved. In fact, some may call them “the worst kids in the history of the world.” The kids’ offenses range from cursing, smoking, and bullying to setting an abandoned toolshed on fire. When the kids decide to attend Sunday school one week (only because they hear about the free snacks), they become participants in the church’s annual Christmas pageant, taking the roles of Mary, Joseph, the three Wise Men, and the Angel of the Lord. The children, who have never before heard the birth story of Jesus, soon add their own interpretations and spin to the pageant, resulting in chaos and hilarity.

Why it was chosen: “This is my seventh or eighth time directing it, and I’m super excited about it,” Bisson says. “It’s a great redemption story. The Herdmans tug at my heart.”

What it’s about: Mr. Popper, a poor house painter living in Minnesota, enjoys daydreaming of faraway places and reading about famous explorers. Mr. Popper had previously sent fan mail to an admiral, who is now exploring the polar regions. As a thank you, the admiral sends Mr. Popper a present — an adult male penguin. The penguin lives in Mr. Popper’s icebox, but when he becomes unhappy, Mr. Popper asks the local aquarium for guidance. The aquarium sends over a female penguin, and soon the pair has several babies. Now living in a house full of penguins, Mr. Popper decides to make the best of a hectic situation and train them to form a traveling circus act.

Why it was chosen: “It’s based on the book, not the Jim Carrey movie,” Bisson says. “The 1930 version of the book is quite charming. … Dancing penguins is hard to beat, so it’s going to be a lot of fun.”

What it’s about: Based on the classic “Frog and Toad” illustrated children’s series, this musical adaptation chronicles the friendship of the happy and relaxed Frog and his more serious counterpart, Toad, and the fun adventures they have with each other and their fellow woodland creatures over the course of a year.

Why it was chosen: “It’s been nominated for Tony awards. This is a reduced version of it, so it’s about an hour-long show. It has a sort of jazzy score. … It’s very popular with the kids,” Bisson says. “Matt Giles from Seattle Rep is going to direct that show, so it should be a big romp, a lot of fun.”

What it’s about: “Elephant & Piggie’s We Are In a Play” is based on the popular “Elephant and Piggie” early reader series by Mo Willems. The comic-book-style books follow Gerald, an elephant, and Piggie, a pig, and the lessons they learn about being good friends to each other and others. The musical adaptation of this series follows Gerald and Piggie on an exciting day as they use their imagination and get ready to attend a party hosted by the fun-loving singing squirrel trio, the Squirrelles.

Why it was chosen: “People that don’t have children may not be familiar with Mo Willems, rock star of the Pre-K crowd,” Bisson says. “He has a series of ‘Elephant and Piggie’ books, so this is a compilation of them. And we have The Squirrelles — like The Shirelles — singing narrative behind.”

This year, SCCT is partnering with the Kroc Center, which will host three of the four 2nd Stage productions.

“The Teddy Bears’ Picnic: A Play With Me Play” 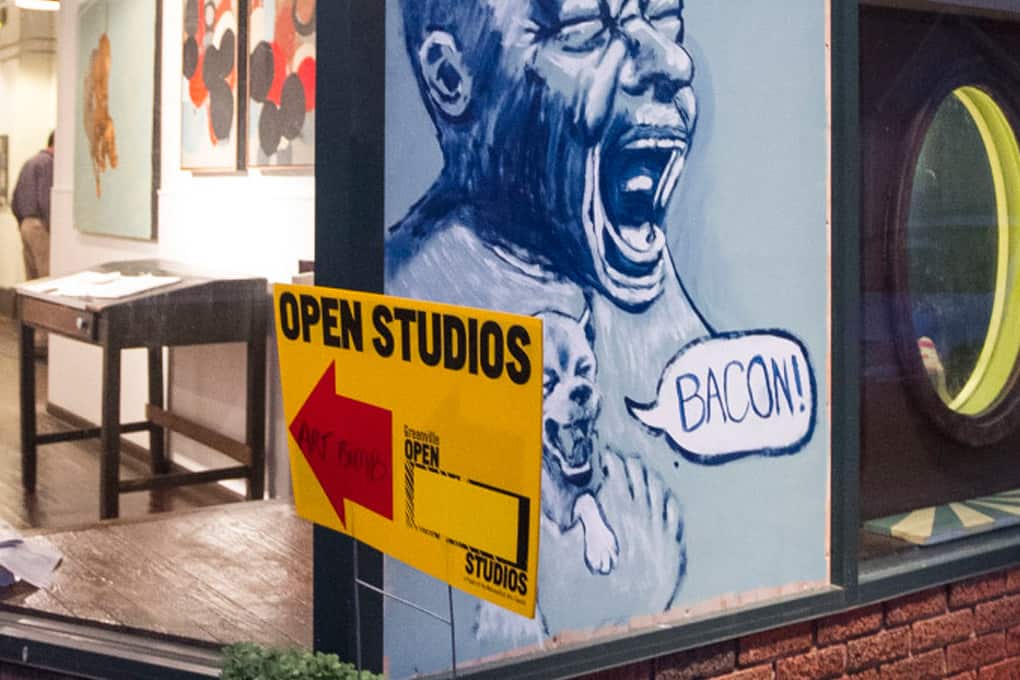 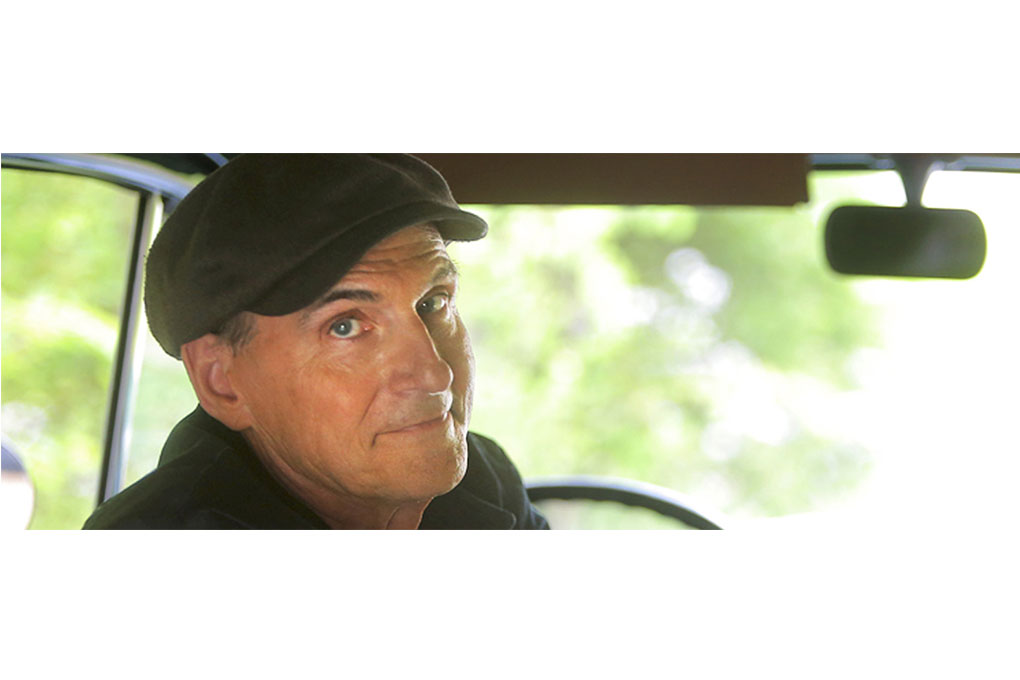