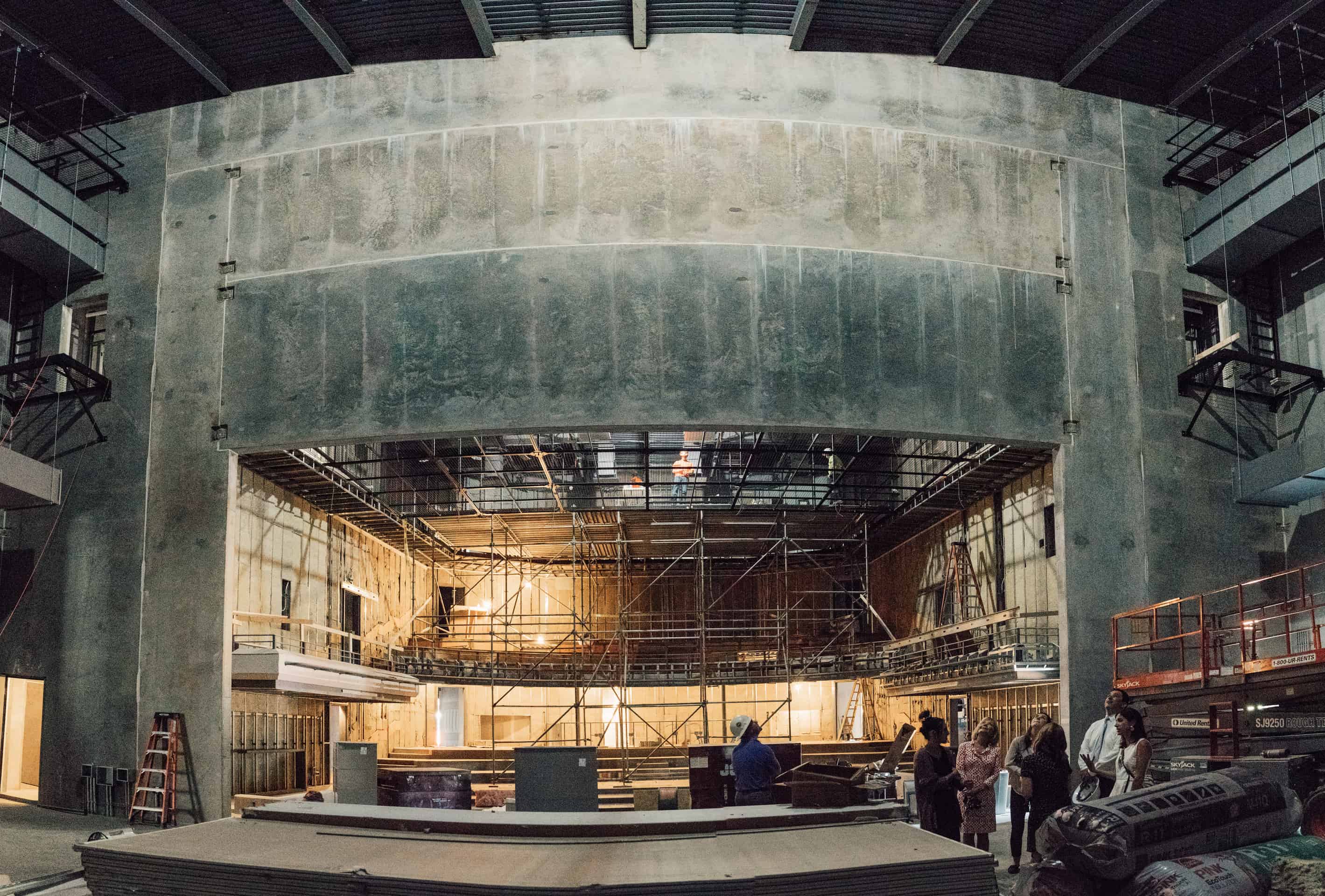 One year ago, South Carolina Children’s Theatre broke ground on its approximately 36,000-square-foot Theatre Arts and Education Center for Children. For the first time in its 32 years, the children’s theater will have a permanent home at 153 Augusta St. in Greenville.

“The purpose of this project was to bring all the different aspects of the theater into one home. In the past, they’ve been scattered in different buildings,” says John Hansen, principal of Craig Gaulden Davis Architecture.

SCCT’s new building will house all operations of the theater except the scene shop. Hansen says it’s not uncommon for scene shops to be off-site. “This building is designed to house the scene shop in the future,” he says.

The main lobby will feature colorful accents to create a childlike atmosphere. Blocks of color will fill small slots on the big, curved lobby wall, and colored film will cover the glass. The wall will recognize by name those donors who have given $10,000 or more to SCCT.

The MainStage, a proscenium-style stage, seats 300 with 100 balcony seats and 200 floor seats. The stage offers a unique, intimate experience for audiences.

“The most you are from the stage edge is 50 feet, which is phenomenal for a stage,” Hansen says. “That triangle effect is so important — that every audience member not only has a sightline to that stage, but they have a sightline to others. That’s where you connect.”

SCCT executive director Debbie Bell thanks the community for making this game-changing project possible. “The significance of having a single location for all of our programming cannot be overstated,” she says. “Our spatial limitations have required us to spread ourselves very thin for many years.”

The executive vice president of Triangle Construction, Bryant Nixon, says a highlight of the project is the local companies involved. “We have a vested interest in [SCCT] but also the community,” Nixon says. “Everybody that’s on this job lives here, so that’s important.” 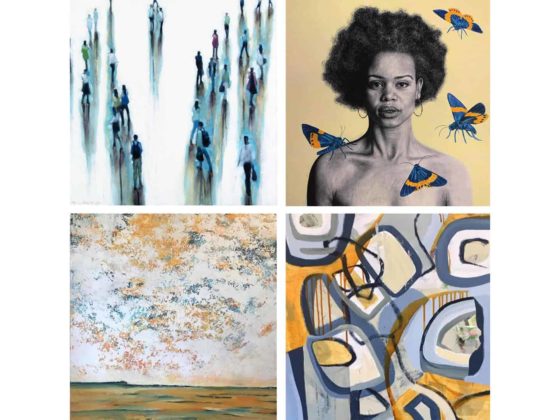