The Warehouse Theatre could have an interim executive director within the next week, said board Chairwoman Linda Archer.

Paul Savas, the Warehouse Theatre’s executive and interim director for the past nine years, resigned this week. His resignation is effective June 30.

“Paul’s whole focus has been on this theater,” Archer said. “He built the organization, had a vision and added a level of stability that we didn’t have. He is leaving us in such strong stead.”

Savas had approached the board in April about the possibility of going part-time so he could pursue other artistic opportunities as an actor and director and be gone from the theater for a time, Archer said. The board, and Savas himself, realized that having a part-time executive and artistic director wouldn’t work, she said.

“In reality, I’m not sure Paul could have done that [worked part-time],” she said.

Warehouse spokesman Jason Johnson said since Savas came to the theater in 2007, he’s put in long hours and worked almost nonstop with no break of any significance.

Early in his tenure, there were times when Savas worried about how he would meet payroll. Now, the Warehouse is in good financial shape and has expanded its educational programs and established the Harriet Wyche Endowment for Artistic Excellence. Under Savas, the Warehouse become an Equity theater and launched a new Warehouse Theatre Conservatory.

“We wish Paul success and will miss his vision and tenacity,” the board said.

Johnson said he did not know of Savas’ future plans. Savas could not be reached for comment before the Journal’s deadline.

Archer said the theater would launch a national search for its next executive director over the next several months. She said she would like the new executive and artistic director to have a vision that aligns with the theater’s slogan, “Intense. Intimate. Unexpected,” and keeps the theater’s edginess and thought-provoking nature. 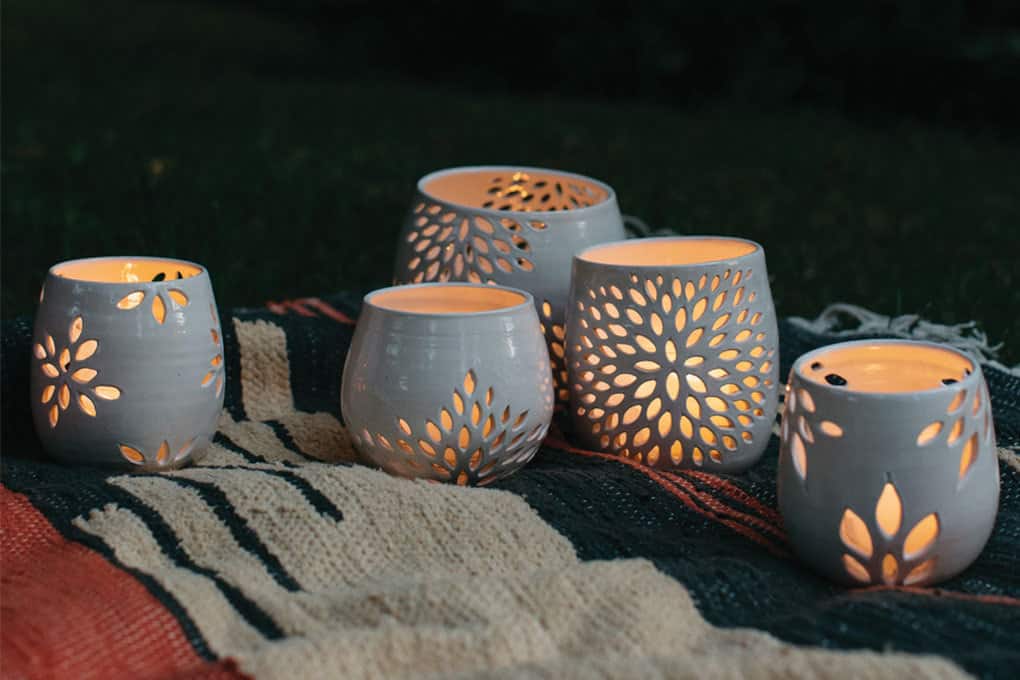 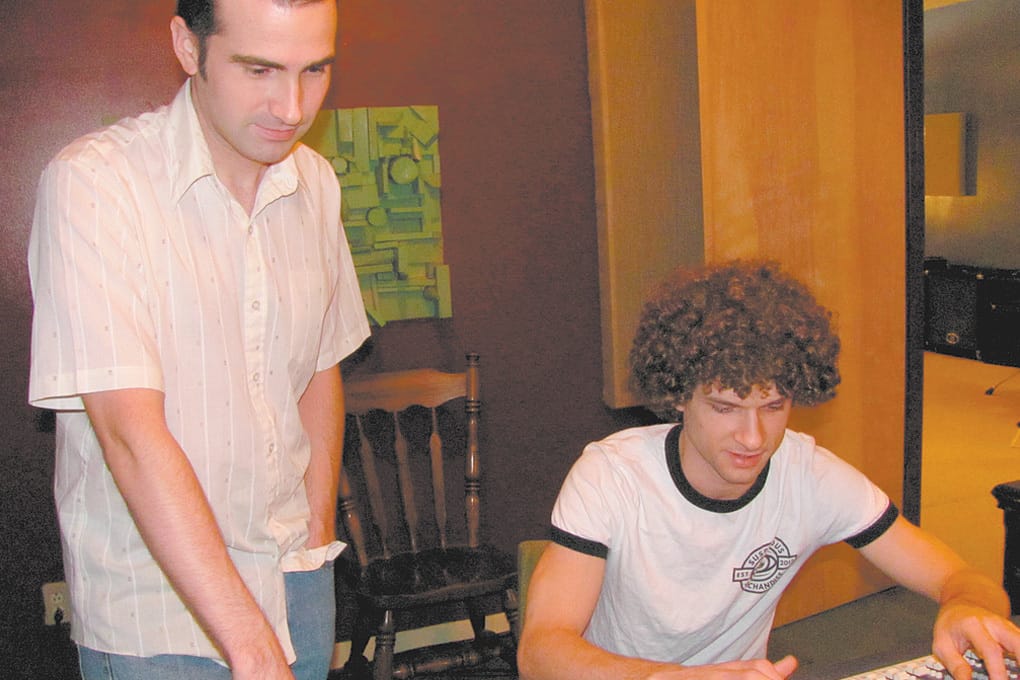