“We moved over a couple of pieces of equipment, and we opened at 5,” owner Edmund Woo says. “It was awful. It was very challenging.”

Because of previously booked holiday parties that were too big for the former location of 23 years at 477 Haywood Road, Woo and his staff had to make it work. They had planned to be open in November, but with typical project delays, that didn’t happen.

The new location, which has the same rustic hunting-lodge decor as the previous location, but on a grander scale thanks to Treehugger Customs’ work, sits on a 9-acre development at Halton and Haywood roads. It is part 100-seat event space, with an outdoor patio and unique peaked ceiling, and part 120-seat restaurant, with a kitchen large enough to handle both of those operations along with a separate staff assembling 2,500 chef-prepared paleo meals available for pickup on a weekly basis.

“Pretty much two different staffs all over each other,” Woo says of the previous location. Now, that’s not an issue.

The design inspiration came from Woo’s admiration of Walt Disney’s creativity and the desire to create a true destination feel in a suburban area.

“We need to make it look like, if Walt Disney were still here and built us a lodge, what would it look like,” Woo says.

As for what he told Treehugger Customs when they were designing the aesthetic, there’s a storyline that he began brainstorming 25 years ago: “This building we have found, it’s been here for a couple hundred years, and we dusted it off and this is what it looked like. In a lot of old buildings and structures, what you will see is you have the initial structure, and then things are added on, as the family grew.”

Woo describes the three distinct areas of the restaurant as the initial structure with traditional logs, the second area with a board-and-batten look, and the third in Tennessee-log style.

“Wild game is always best if it comes off the grill and eaten,” Woo says. “It’s not something you want to leave sitting on a buffet table.”

“There’s a thousand ideas in here, and about half of those had to be challenged or changed in midflow,” Woo says of the process.

The design also features two murals by Greenville artists, one by Kim Granner in the Tennessee-log section, and one by Ric Standridge in the lobby, which is illuminated by two projectors that change the lighting throughout the day to mimic the sun’s rising and setting.

Known since 1995 for its wild-game offerings, the Saskatoon menu remains the same to maintain continuity for longtime guests.

Woo says if this were a new concept, with new staff and new menu, the hasty opening would not have been successful or even possible.

The catering menu features a buffet with a wild-game carving station.

“Wild game is always best if it comes off the grill and eaten,” Woo says. “It’s not something you want to leave sitting on a buffet table.”

One of the main differences, however, is that the side dishes for the main entrees will likely change according to produce grown on-site, Woo says.

“I want to do this on a pretty grand scale, because we have the land to do it,” he says.

The property, which is bordered by Haywood and Halton roads, the Greenville Health System Swamp Rabbit Trail extension, and Woodruff Road, has been registered as a farm, with Chris Miller of That Garden Guy LLC planning and maintaining the gardens.

So far, Miller has built and planted nearly two dozen potager gardens (French kitchen gardens) in three areas around the entrance, which will grow herbs, greens, and beets, among other crops. Ten 50-foot garden beds are in process on the back side of the property, as well.

The decision to add on-site farming to the restaurant may seem as though Woo is following farm-to-table trends, when in reality, his parents, who opened the first Chinese restaurant in Greenville 35 years ago, had a 3-acre garden.

“My mom farmed all the veggies that we were using at the restaurant, not realizing what’s old is new again,” Woo says. “Now everyone’s doing farm-to-table.” 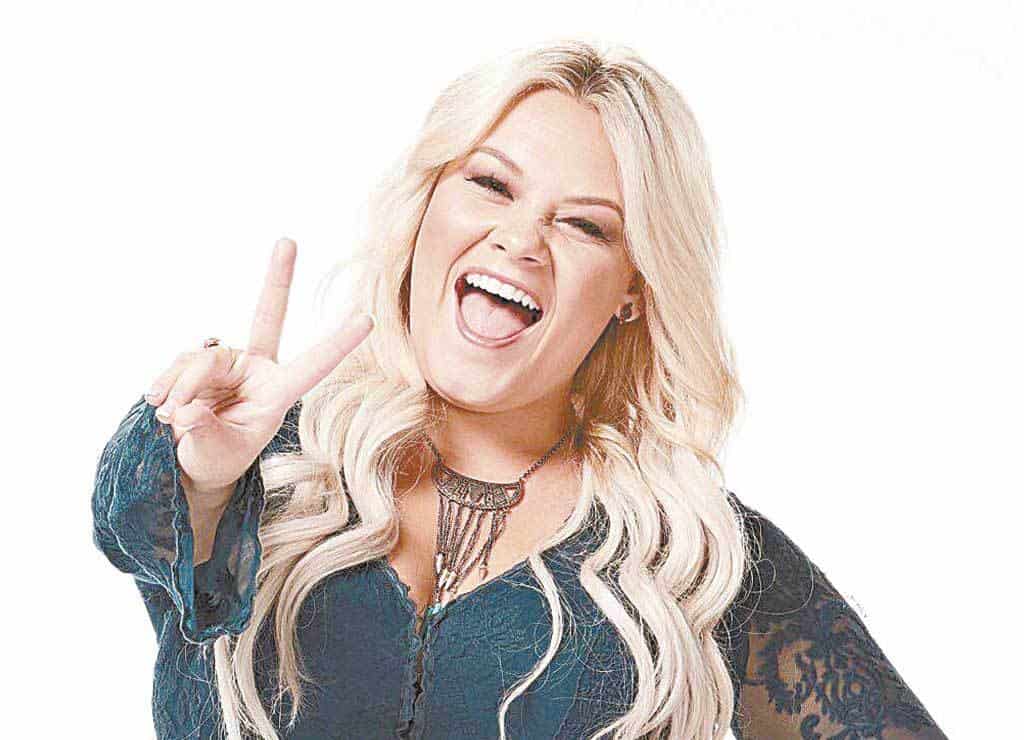 Ashland Craft didn’t win NBC’s ‘The Voice,’ but she achieved her main goal: to grow as an artist 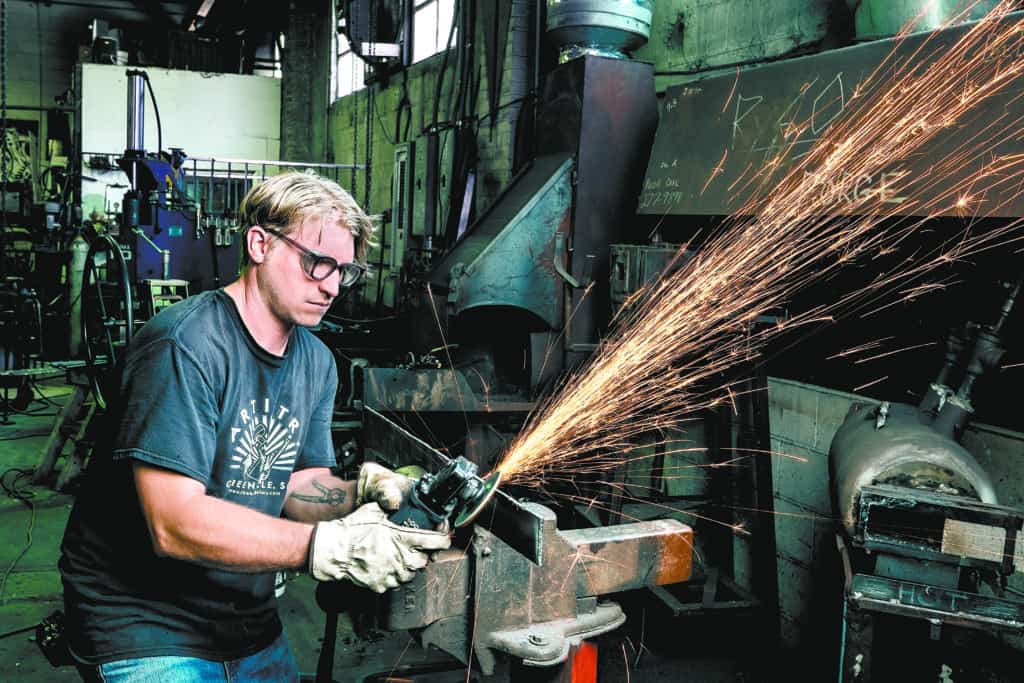 A roundup of artist studios around Greenville