After winning at both the state Community Theatre Festival and the Southeastern Theatre Conference, the theater company is giving local audiences one last chance to see the show on June 19.

Set in a time inspired by the Hatfield-McCoy feud, this version of “Romeo and Juliet” delivers Southern twang, bluegrass, moonshiners, and ax fights — while not sacrificing the Shakespearean language and epic love story.

“It’s something [audiences] know in a way they’ve never seen it before,” Ragland says.

When developing this concept for the play, he wanted to make Shakespeare interesting and accessible for everyone.

“People don’t realize that those plays were not meant to be read in English classes; they were meant to be performed and seen and experienced by all classes of society,” he says.

Ragland says applying a thick Southern Appalachian dialect to the original Old English text definitely makes “Romeo and Juliet” more accessible to those who have an ear for Southern accents.

“We didn’t change the words, we just changed how we said them,” Ragland says.

Mill Town Players’ “Romeo and Juliet” lasts only an hour due to competition guidelines, so some unnecessary text was cut.

Middleton says the polarization of the two families pitted against one another brings an important message. The Capulets and the Montagues share a tension that spirals out of control, leading to unreasonable hatred and deaths, but later make peace.

“The idea of — we can’t let these stupid rivalries take over our lives and cause pain upon others, love each other, take care of each other, have respect for each other — I think that’s the greatest theme of the play,” he says.

Juliet remains the same layered, complex girl she’s always been. “She’s experiencing a lot of new in a short amount of time, and that’s why she makes such rash decisions like faking her death,” Bates says. 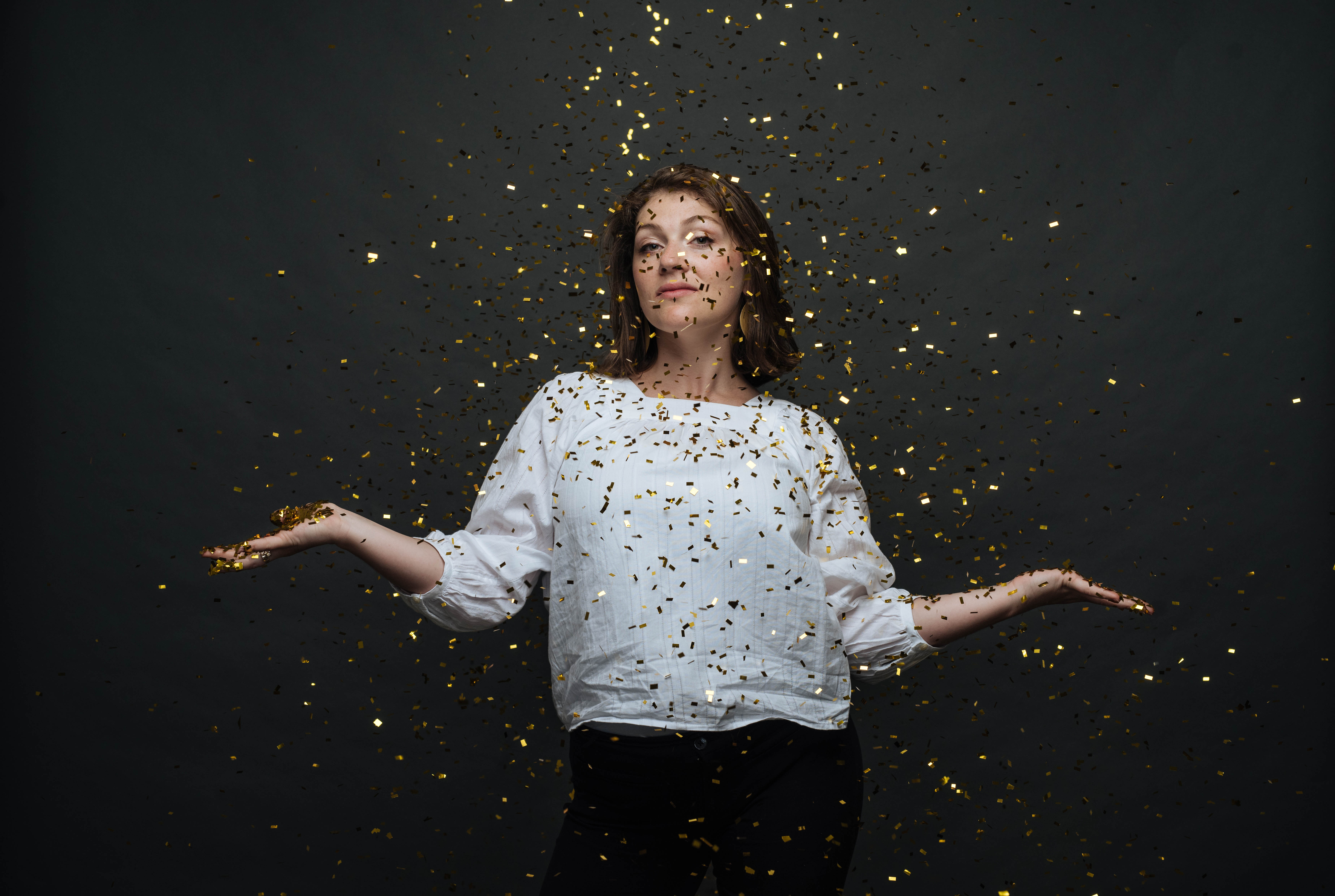 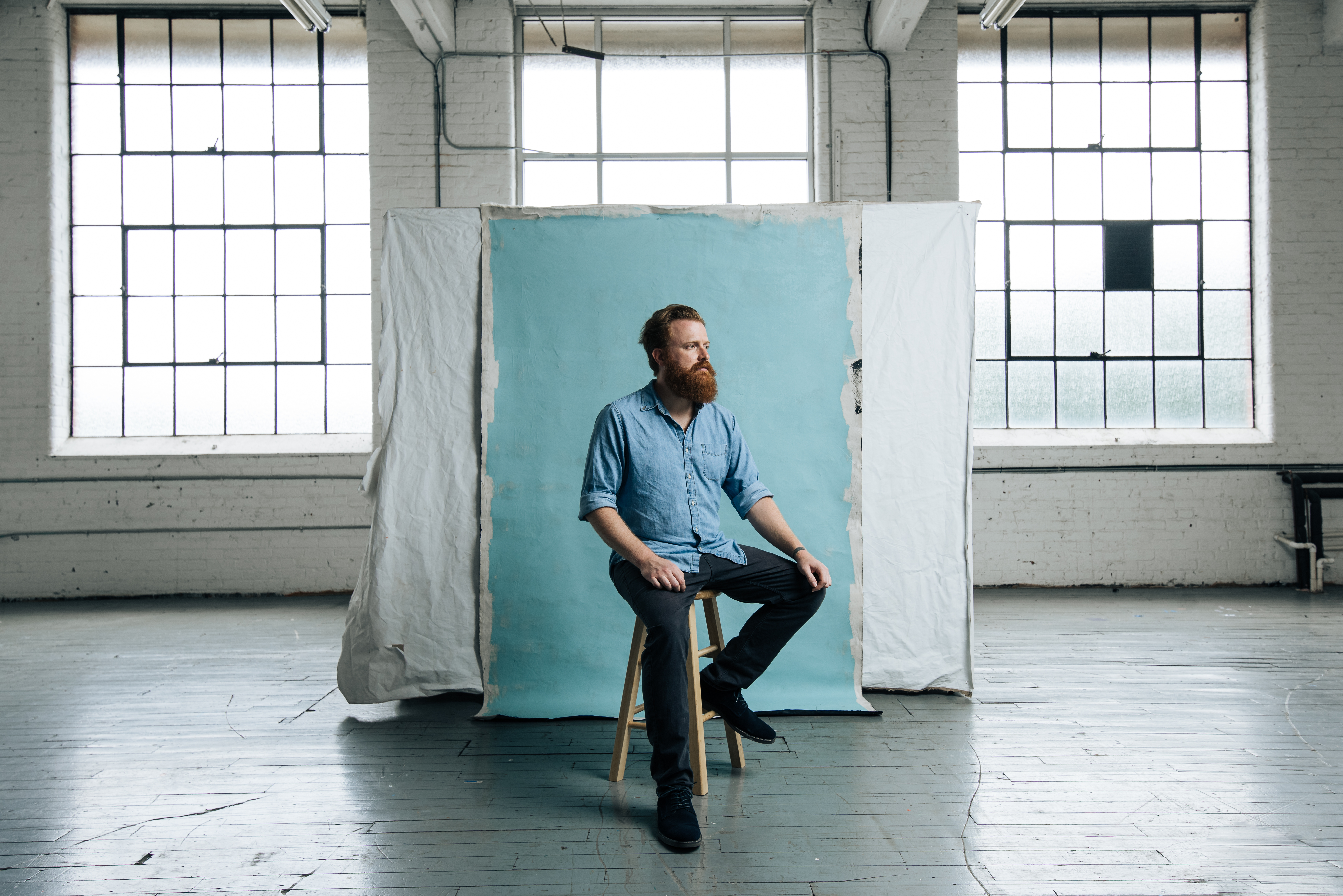