Three years ago, Caleb Kennedy used his birthday money to buy a guitar and taught himself how to play.

Now the 16-year-old Dorman High School sophomore is slated to appear on this season of “American Idol.”

The recorded episode with Kennedy will air for the first time at 8 p.m. March 7 on ABC. Episodes are also available on the Hulu app or at ABC.com the next day.

“It was definitely a highlight in my 16 years of life,” Kennedy said of the experience.

After a Zoom video audition to qualify (which his mom helped set up), Kennedy took his first-ever plane trip to film his audition live in California in front of the all-star judging panel: Lionel Richie, Katy Perry and Luke Bryan.

“I was trying to get all three of them on my side,” he said.

While there are a ton of country singers who audition for the national talent show, Kennedy said his voice and songwriting skills are what sets him apart from the rest of the pack.

Plus, it wasn’t the first time Kennedy has performed in front of an audience. He sang in his church choir and has played in local bars.

“I felt like I had gone as far as I could go,” Kennedy said.

Landing the audition and performing for the “American Idol” judges has given him a chance to spread his wings and look for other opportunities.

After singing “Girl Crush” by Little Big Town, McGuckian won praise from all three judges, who voted to advance her to the next round. 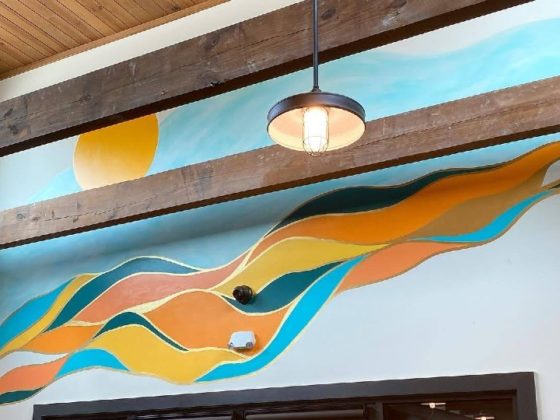 Art in Focus: The Commons Murals 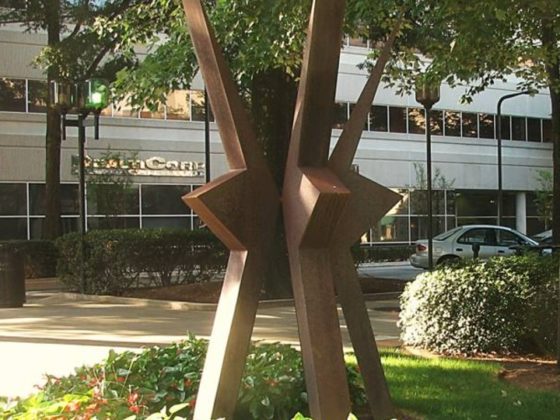