“Twenty years ago, who would have thought the show would be selling out arenas, selling out theaters around the world?” said Lauren Smyth, one of Riverdance’s lead dancers. “It just has that element of specialness.”

Riverdance got its start as a performance during the 1994 Eurovision Song Contest in Dublin. The seven-minute dance piece was then developed into a full-length stage show. Since Riverdance premiered in Dublin in 1995, more than 25 million people from 46 countries have seen it.

Smyth, a Northern Ireland native, started Irish dance lessons when she was 4 years old. Her family has a musical background, as several of her relatives were singers and dancers. She first saw the Eurovision performance when she was 7 or 8 and decided then she’d like to do that when she was older.

Smyth won several regional dance competitions and starred in another Irish dancing show, Rhythm of the Dance, before joining Riverdance in 2010.

“It’s just really Irish culture in a nutshell. The first half focuses on Irish myths and legends, and the second half is about where life is not good in Ireland and they have to go to America,” she said.

The show also features tap, flamenco and Russian dancers, a band and a choir.

“The show is so timeless,” she said. “It still gives me goosebumps. The show has something for everyone.”

Greenville is the last stop for the USA tour until it resumes in January.

“It’s been a long tour. We started in September and had three weeks off for Christmas,” she said. “I’m looking forward to going home, but it’s been great. I love doing something I love all around the world.” 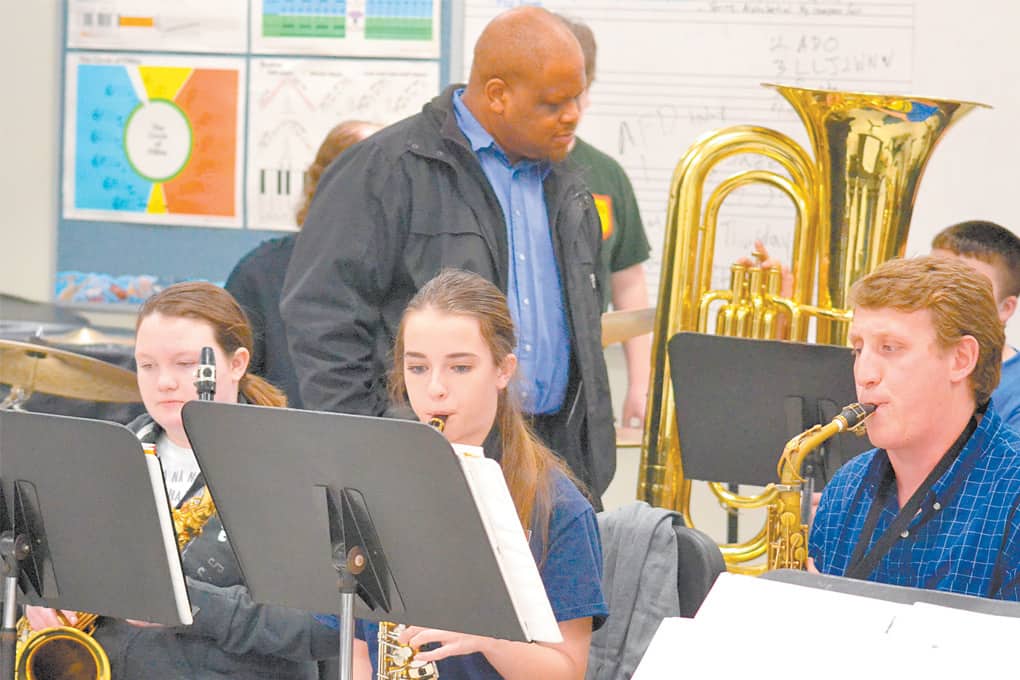 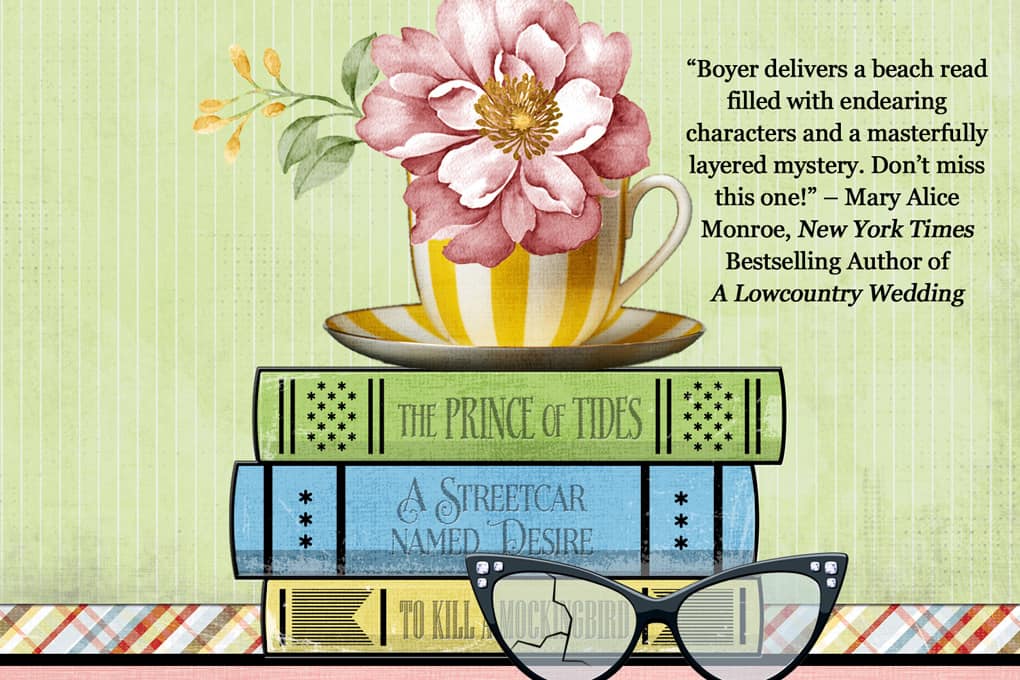