The boy was known to make up stories, so when he said he’d witnessed a murder, John Carenen wasn’t so sure he believed him.

This was years ago, when Carenen was a teacher of troubled kids in the Blue Ridge Mountains of Western North Carolina. The boy, Jeff, was one of his rowdiest students, practically a feral child. He would hike the mountains at all hours of the day.

One night, Jeff said he’d been hiding in some brush when he saw three men come up a stream. Without warning, two of the men shot the third, then dumped his body in the woods.

“We said, ‘Jeff, are you sure that’s what you saw?’ And he was adamant,” said Carenen. “We let it go, but a few weeks later, a police detective shows up at our door and wants to know if he could ask Jeff some questions.”

But Jeff knew the rules of the mountains: Keep your mouth shut. He’d already said too much, and he didn’t want to be the next dead body dumped in the woods.

“The way Jeff stood his ground and refused to say a word, that always kind of sat in the back of my head,” Carenen said. 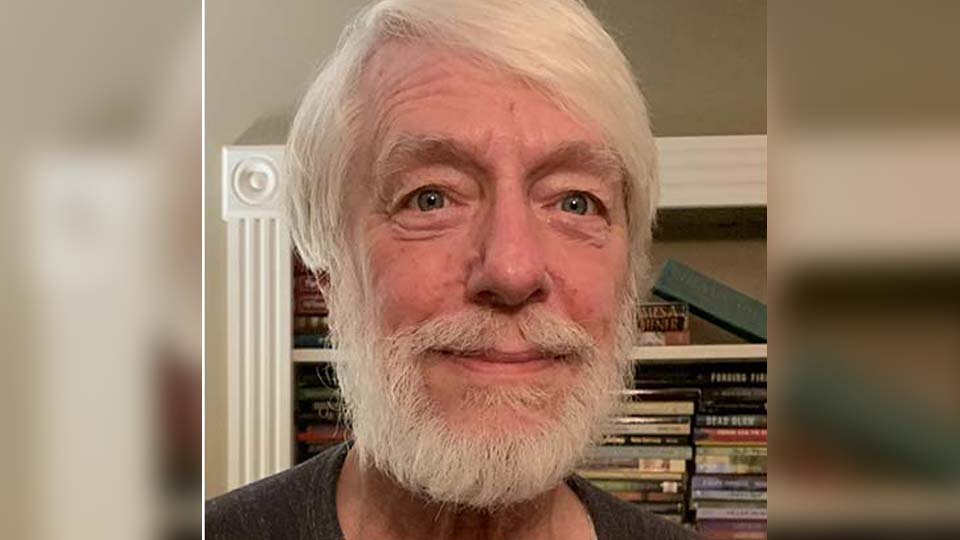 Carenen went on to become a professor at North Greenville University and Newberry College, but that story always stuck with him no matter how many decades had gone by.

It’s a predicament that now forms the basis of his new novel “Keeping to Himself,” which comes out June 22 from Koelher Books.

In his version of the story, Carenen swaps out the feral child Jeff for an isolated war veteran named Whit Coombs. Spiritually tormented by the death of his wife and physically wounded from his time in Iraq, Coombs wants nothing more than to be left alone in his cabin by a lake in the mountains.

“At night there was less to see and more to hear, if one was not afraid to listen.” – from “Keeping to Himself”

But one night on a moonlit hike, he witnesses a gruesome murder and is faced with a choice: either stay silent and let the killers get away with it, or report the crime and risk the shattering of his long-sought solitude.

Written in a spare but poetic style, Carenen aims to capture the beauty and danger of the Blue Ridge.

“Some people up in the Blue Ridge see the mountains as protection from the outside world,” Carenen said. “Others see it as confining. It’s beautiful there, no doubt, but not necessarily safe. There’s teeth and claws up there, and some pretty tough people too.”

“Keeping to Himself” is available June 22 at Fiction Addiction, M. Judson Booksellers, bookshop.org and Amazon.com. 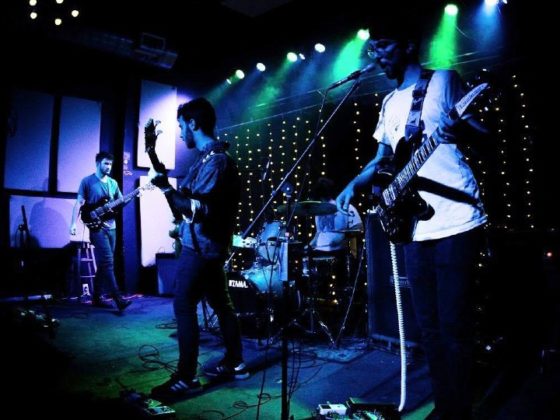 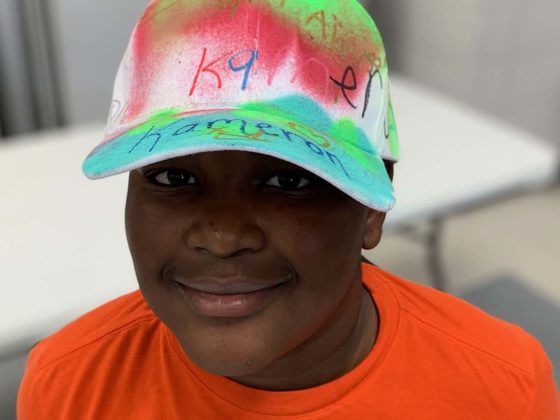 Letter to the Editor: Inspiring the young and young-at-heart to find their creative voice