As Greenville continues to grow, perhaps one of the city’s remaining best-kept secrets is our local performing arts scene. While many of our community theaters have been operating since long before the revitalization of downtown Greenville and its surrounding areas began, the influx of new residents has given these institutions an opportunity to showcase their work to a larger audience. And more patrons to the theater leads to more opportunities for expansion, as well as increased talent acquisition and retention.

The Greenville Journal is excited to introduce a new recurring series in our culture section, Backstage. In an effort to bring the theater community and the community at-large closer together, we’ll be conducting Q&As with local actors, directors, and designers who are instrumental in shaping our performing arts scene. We hope you enjoy it.

Currently, Sox is preparing to star as Marianne in Nick Payne’s “Constellations” at the Mill Mountain Theatre in Roanoke, Va., Feb. 22-March 11. Her husband, Jay Briggs, the director of education at Mill Town Players, will direct the play.

When did you first become involved in acting, and when did you know this is something you wanted to do long term?

I was about 10 when I got interested in playing characters with friends or on the school announcements. I liked doing voices and making people laugh. My dad read an article about League Academy (back when it first became a magnet school) and asked me if I might be interested in going there. (Thanks, Dad!) And that’s when I decided to pursue acting … not that a preteen has any concept of what that choice truly entails. As an adult, I’ve had plenty of setbacks in my career, and I’ve tried quitting multiple times, but over the past four years it has become increasingly clear to me that the only thing getting in my way was fear. So last year I decided to get out of my own way and just do the thing, even if the path isn’t “normal” or predictable. I feel free when I’m onstage, and the rest of my life is better for it.

What has been your most challenging role and why?

A couple recent shows at The Warehouse tore me up big time. Catherine (“In the Next Room”) was like riding a roller coaster, so in a way, I just had to jump on and trust everyone else to take me in the right direction. I kind of blacked out during performances … like I never knew what was coming next, and I never remembered what happened after curtain. The biggest challenge in acting any role is to trust; you have to trust this ensemble of collaborators that they will do their best work and generously support you doing your best work. I trusted my collaborators, and I prepared for months in advance, and the script was GREAT, so there wasn’t much left to be afraid of. That was an ideal process from start, which is why it’s hard for me to call it challenging.

Jen (“The Cake”) was hard mostly because the character was so close to Amanda. I understood the character and play immediately. In my gut. Jen was me. The challenge was crafting an imaginary life that was safe from my personal baggage popping up — keeping the two worlds separate. “In the Next Room” was similar, but there are so many elements in that world that look different than my own. There’s safety in distance, which can come from costumes, language, subject matter, character, etc. “The Cake” was a very real world in real time with real immediate gut-wrenching truth bombs and hard conversation. That sucks to live out in real life, and I had to live it out in imaginary life repeatedly. I utilized a lot of positive affirmations offstage and listened to Cat Stevens’ “If You Want to Sing Out, Sing Out” after every rehearsal.

What was been your most enjoyable role and why?

Enjoyable … hmmm … I enjoy most of them. Honestly, I only audition/submit for roles that I will love doing. Life’s too short to work your butt off for little money and not enjoy it. Challenging roles like “In the Next Room” or “The Cake” are very enjoyable, because I love a challenge. I could do “In the Next Room” again and again, but I’m not sure I could relive “The Cake” again anytime soon. I could do Cindy Lou Who in “Christmas on the Rocks” till the day I die. I played a baby kangaroo once, and I don’t know how anyone COULDN’T enjoy that.

Whichever one I’m working on! Shakespeare – maybe “As You Like It” or “King Lear.” I’m drawn toward writing that is sad and funny at the same time. I also love a good farce. Shakespeare done well can do all of those things. And of course the king of sad + funny = Chekhov. In the contemporary realm, there are so many great choices, so I’ll say the one I’m currently working on, which is “Constellations” by Nick Payne.

Which actors inspire you?

Bryan Cranston. I was in awe of him in “Malcolm in the Middle.” That’s true. I’m drawn to character actors, especially actors that do comedy well. Specificity and point of view translate to any genre. And there’s really such a fine line between comedy and tragedy, isn’t there? It takes tremendous vulnerability to do either well.

The enthusiastic support from patrons and audience members fills me with all the warm fuzzies!

The number of new artists sticking around and committing to Greenville as an artistic home has increased, which is very cool, because they have the opportunity to stretch boundaries and experiment with new companies and ensembles. That deepens the entire theater community by diversifying production offerings.

My daughter was 8 weeks old when I stepped into season auditions at The Warehouse four years ago — after opportunities lost and wasted, multiple moves between East and West coasts, a chronic illness, job loss, a new marriage, and then childbirth, I was back in my hometown with nothing to lose and a supportive partner who suggested I try again. I found an artistic home that inspired and challenged me. My hope is that myself and the other theater artists living in Greenville can continue to be challenged and inspired here. I’m proud of the work I’ve done and seen in Greenville, and I hope that the quality continues to rise, along with the quantity. And that artists can make excellent work here in a holistic way — living lives that feed their art and making art that feeds their lives. 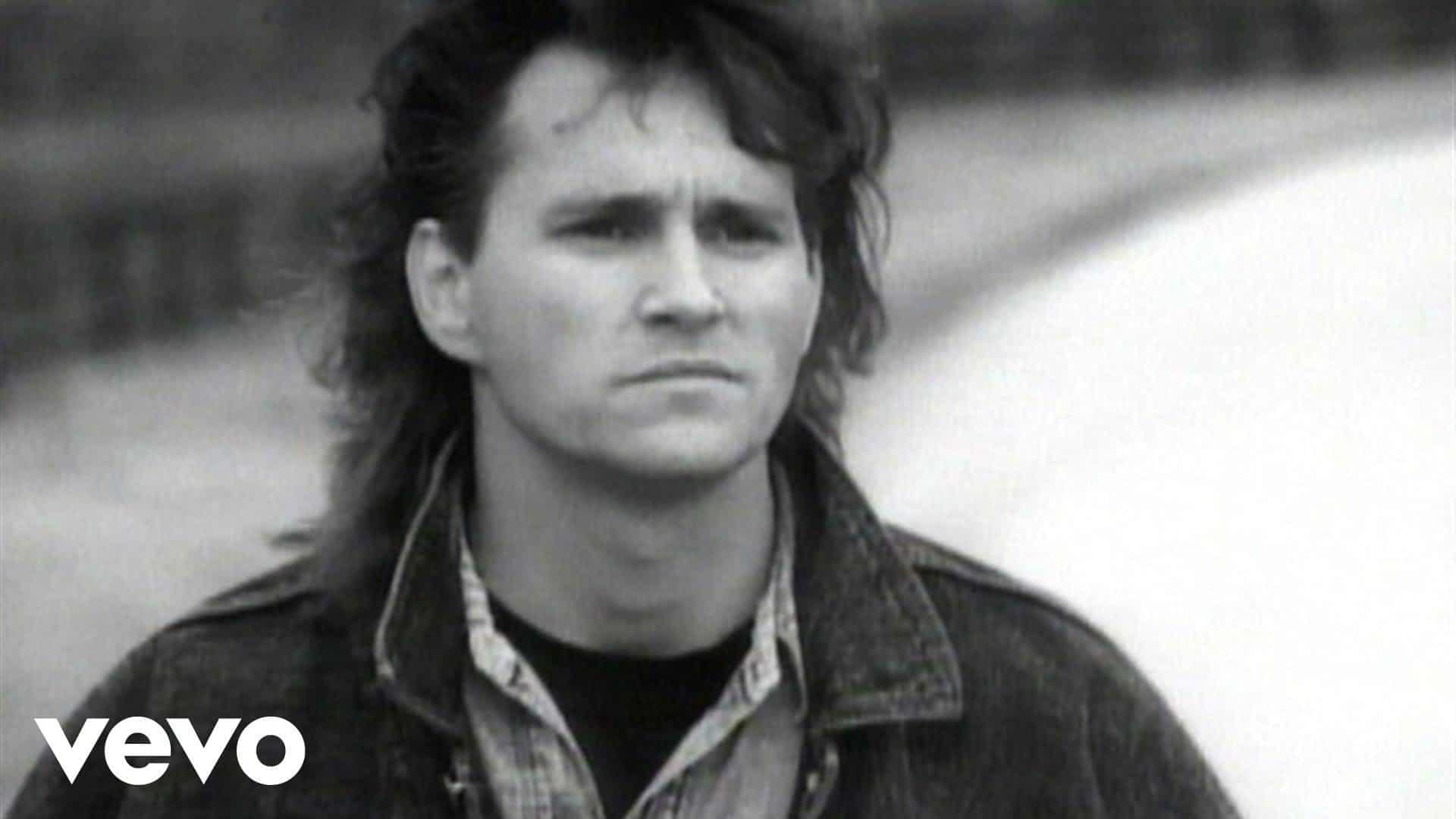 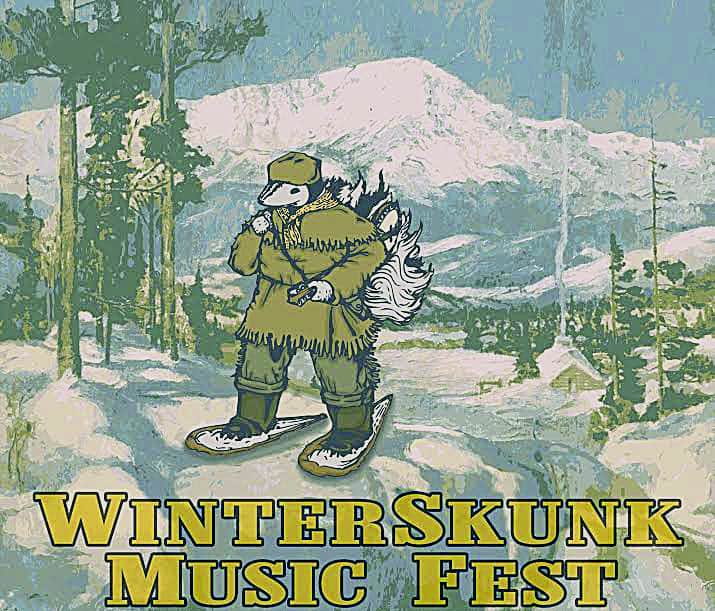 The one-day indoor music fest returns to The Spinning Jenny