In its 22 years as a band, the Atlanta metal quintet Sevendust has released 12 albums of original material, not counting live albums and compilations. They’ve sold millions of records and landed nearly 30 singles of tight, ferocious twin-guitar rock on the Billboard singles charts. And their newest album, 2018’s “All I See Is War,” was one of the most critically acclaimed of their career.

Their music got darker and more dramatic on the album, and the reviews praised the changes, with The Washington Post calling “All I See Is War” “polished, heavy and melodic … another step in the band’s movement,” and the website AllMusic noting the album was “as potent and furious as anything in their back catalog.”

Given the enthusiastic response to the new stuff, and a large back catalog of hits like “Denial,” “Waffle,” “Praise,” and “Live Again,” one wonders how Sevendust is able to figure out what to fit into their live show every night, and singer Lajon Witherspoon says their set list is a moving target.

“It’s one of the hardest things to do at this point in our career,” he says with a laugh. “The last shows we did around New Year’s started with ‘Sevendust: Deep Cuts,’ and then the next night we did ‘Sevendust: Deeper Cuts.’ But then the next night we did the ‘Home’ album [one of the band’s most popular releases] in its entirety. So I’m excited what’s going to happen with these next shows.”

Interestingly enough, the critical praise for Sevendust’s newest album is something Witherspoon didn’t pay much attention to, which is a bit different from the old days.

“I had some stuff in storage in Atlanta,” he says, “and my wife was going to pick it up and asked me what I wanted to keep. And I told her to just throw it all away; I didn’t want it. But she said there was some cool stuff there, and she brought these two cases with all of these magazines, from ‘Metal Edge’ to ‘Hit Parader,’ with us on the front with people like Kid Rock and Metallica. It was incredible. To go through them was amazing.”

That’s not to say that Witherspoon isn’t proud of Sevendust’s new album, which they made after a year-and-a-half break, one of the longest of their career.

“If you’re on the road all the time, what do you have to write about other than being on the road?” he says. “It was time to come home and pick the kids up and take the trash out, things that normal people do that we miss. It was a great way to bring out the realness of the band and come in fresh.”

One of Sevendust’s calling cards has always been the power and flexibility of Witherspoon’s voice; he can growl and bellow like any good metal-band singer, but he’s got more range and depth in his vocals than many other singers. It’s a voice he’s learned to take care of.

“I’ve always felt like it’s my gift to sing,” he says. “But it’s also my job. So I go to bed. Moderation is VERY important. You can party a little bit, but you don’t have to burn it all the way down every night. You’ve got to get your rest.”

Sevendust will perform Wednesday at The Firmament in Greenville, and Witherspoon says that after a couple of decades, the band is in a great place.

“It’s good to be in Sevendust right now,” he says. “We continue to play this music, and hopefully people will continue to come along with us and keep us relevant in this brutal world that is the music business. I really feel like I can never take it for granted to be able to tour the world.” 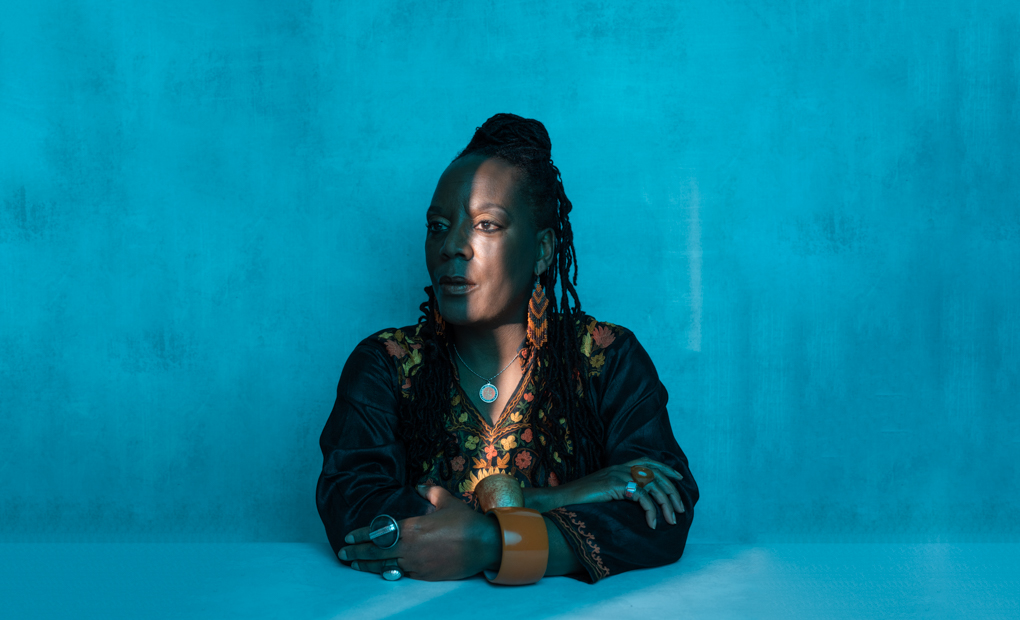 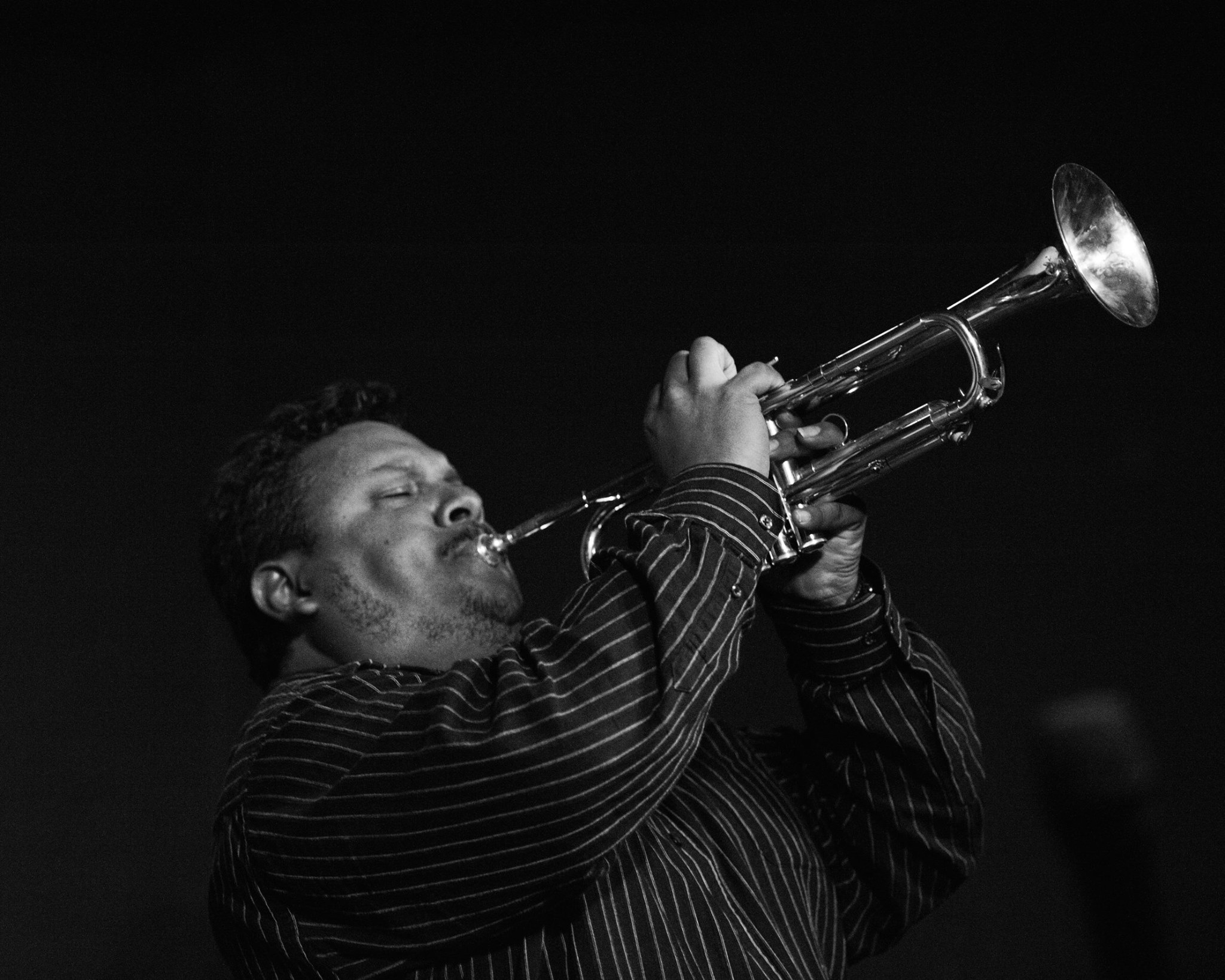