When Loyd Ford launched the “Stories of the Upstate” podcast last year, he had two goals in mind. One was to use the podcast to draw people to GreatUpstate.com, his community events website. The other was to create an audio biography of Upstate residents from every walk of life.

“The whole basic concept was to have a show that was about 30 minutes focused on one person,” Ford says. “We mix serious and non-serious questions so that people don’t appear really stiff, we don’t give them questions in advance so they can show up and have prepared answers, we don’t want that. We want the person. And that person always comes from Upstate S.C.”

Ford has worked as a programmer for various radio stations around the country, including a stint at Greenville’s own WSSL 100 when they became the No. 1 station in the area, and MY 102.5. He’d learned enough about the Upstate in his time here to know that there were plenty of interesting stories to tell.

“I really liked being connected to a community,” he says. “It was natural fit for me. I remembered what I loved about this community and how amazing it was, and I thought if there’s a place that I want to do this, this is where it is. So that’s what we did.” 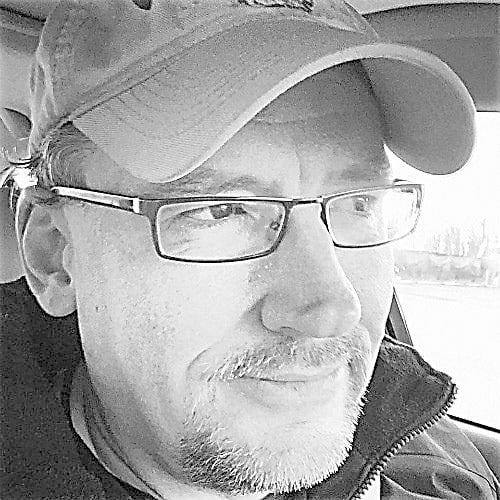 And so, through 104 episodes, various Upstate residents have sat down with Loyd and talked about their lives, their triumphs and tragedies. “Half the reason we do this show is as a search for wisdom,” he says. “If you’re a subscriber, you’re going to learn things, and you’ll be stunned what they are. We’ve had someone on our program that survived an airplane crash. We’ve had a Catholic priest from Bob Jones University. We’ve had a woman who told us about how she and her entire family were put up against a wall by a Nazi firing squad and were going to be shot before someone interceded. It’s about people, family, career choices, wisdom, music and how you are handling life.”

Ford was interviewing someone in the “Music” category when a new idea was born. “Charles Hedgepath came and did an interview for Stories of the Upstate,” Ford says. “He was packing up his guitar, and he said, ‘I wish there was another way we could put a spotlight on the local music scene here.’ And I said, ‘Why don’t we do it?’ I was already doing the podcast. What was to stop us from having a jam, right? So once a month there’s a secret gathering with no audience. I hardly ever know who’s coming; Charles is the musical director of the jam, and he doesn’t tell me. It’s always a surprise.”

The Downtown Jam series, as it came to be called, began last November and has featured Hedgepath alongside Doug Jones of Cravin’ Melon, father-and-son guitarists Marcus and Marvin King, singer Fayssoux McLean and the Piedmont Boys’ Greg Payne. The series’ recent five-stop tour of farmers markets will wrap up on Saturday, June 18, with a live performance at the Travelers Rest Farmers Market. 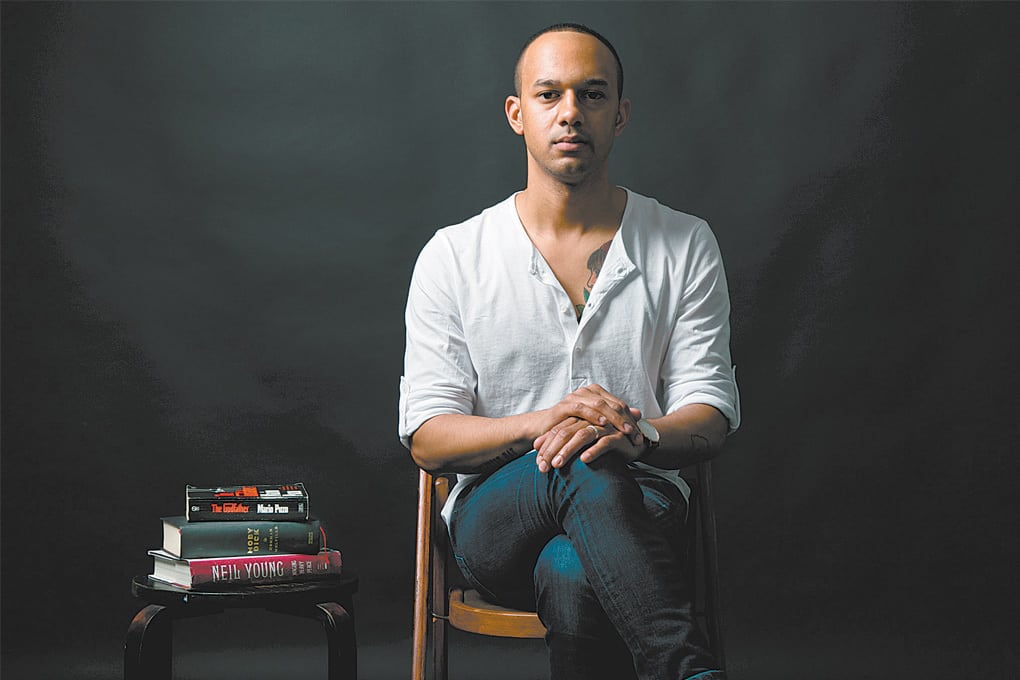 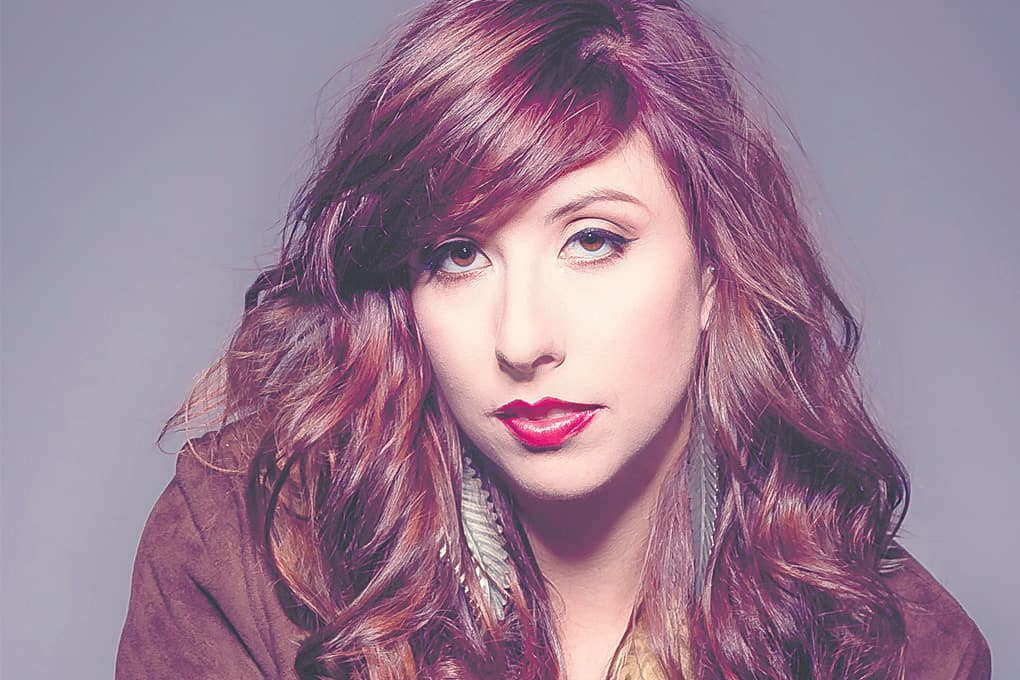 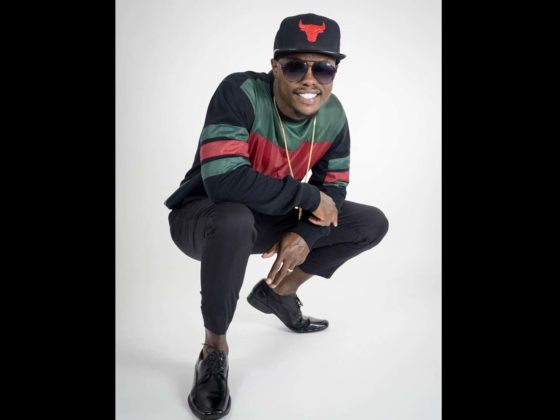