Commissioned by developer The Beach Company as part of the building’s redevelopment into Canvas Tower, the mural features Greenville resident and former educator Pearlie Harris as a tribute to the 50th anniversary of the desegregation of Greenville County schools.

The mural’s subject, featuring a lifelike Harris flanked by several present-day students from A.J. Whittenberg Elementary School, was kept under wraps until it was unveiled during a ceremony on Wednesday, Aug. 26.

Van Helten says he was inspired by Harris’ story as he spoke with and interviewed various community leaders while doing research for the mural.

According to The Beach Company, Harris was a pioneer in South Carolina’s school system, serving as the only Black teacher at an all-white school (except for one Black child) until Greenville County formally integrated in 1970.

“Her legacy as an educator during a pivotal time in history impacted thousands of students and helped shape Greenville into what it is today,” van Helten said in a news release, adding that his vision for the mural was to illustrate unity and diversity while honoring the history, personalities and legacies of integration.

The permanent mural, which features 18,900 square feet of painted space, is an integral part of The Beach Company’s Canvas development, which will include 31 for-sale townhomes, 21,805 square feet of retail space and 48 for-rent apartments when completed.

Tim Cotter, development manager for The Beach Company, said the mural installation is the culmination of efforts that began more than two years ago with conceptual design and collaborative meetings with community stakeholders and Greenville city officials.

“Guido’s incredible vision and talent exceeded all expectations,” Cotter said. “He has produced a timeless display of public art that reorients the perception of the building and Greenville’s western gateway.” 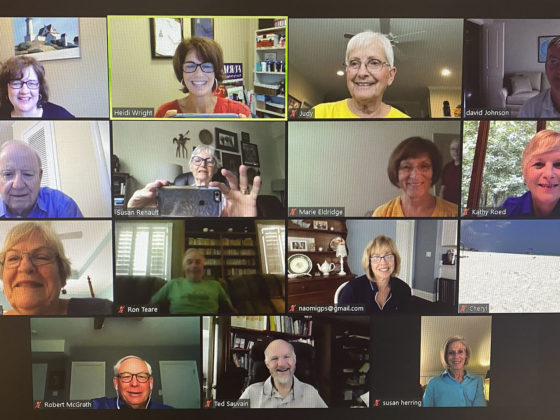 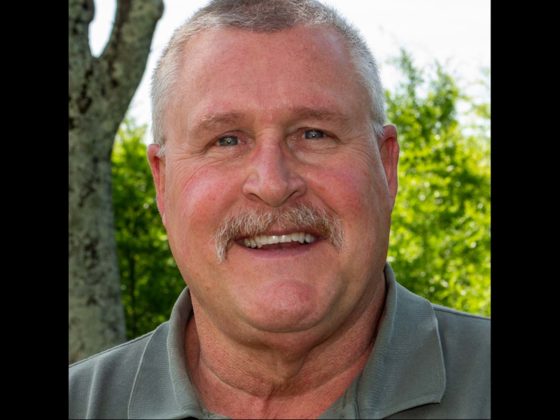