There was a time in the 1990s when it was hard to find a band that didn’t feature Excons drummer John Byce. Moving fluidly between jazz, jam-rock and pretty much anything in between, Byce spent most of his onstage time with Rocket #9, Outer Space Ways Inc., Spigot and Byce, Berger & Hedgepath, among others.

With all that experience behind him, Byce decided to move to Chicago in the early 2000s to try to make a career out of playing full-time.

“I felt like maybe if I went to a bigger city like Chicago or New York, I might get more traction,” he says. “It was part of a big push to get out of my comfort zone and put myself in a position where I could make a career out of it.”

Byce spent some time in a relatively successful band called the Fruit Bats, but even then, making ends meet was a problem. So the Clemson graduate returned to the Upstate with his wife and put aside his musical dreams to raise his children.

“You start throwing kids into the equation and something’s got to give,” he says. “And truthfully, doing a lot pickup work, playing with different bands, didn’t interest me.”

But it turns out that putting down the drumsticks wasn’t so easy. “After I turned music into a hobby, I started to miss it,” he says. “I wanted to do it again. But what I really wanted to do was start from the ground up and gather a group of like-minded people. I wanted us to take our time and try to write and arrange music that appealed to us, and that’s what Excons became.”

The band’s sound is a blend of roots-rock in the vein of Son Volt or early Wilco, with an occasional nod to Byce’s jazz chops; the rhythms are often unpredictable, but the songs are melodic and surprisingly focused on vocal melodies.

“I didn’t want it to be the John Byce Band, and I’m sure the other guys [Taylor Vandiver, Brett Helsel and Porter Whitmire] didn’t either,” he says. “We arrange and rearrange our songs and take them apart, and that process allowed us to deconstruct a lot of the baggage that we came in with. And we’ve kind of stumbled into this sort of twangy, rootsy sound with jazz rhythms.”

On the flip-side of that equation is the Asheville band Analog Moon, which will share a bill with the Excons and the ethereal folk duo Mourning Dove at Independent Public Ale House this Saturday. Rather than spending years refining the group’s sound, singer/songwriter and multi-instrumentalist Todd Britton has avoided sticking with one style entirely.

“It doesn’t really stay constant,” Britton says. “What we’re working on right now sounds a lot different from what we’ve done before.”

In fact, the band’s upcoming album, “(IO),” is about as different from the catchy guitar-pop of their previous album as it can be. “It’s about Ray Kurzweil, who invented the Kurzweil synthesizer,” Hatton says. “He has a theory about when computing power will be as powerful as the human brain, that we could upload human consciousness to a computer, and leave the biological body behind. So it made sense to do an album like that with drum machines and synthesizers. So it’s really different from what we’ve done before.

Sound Check: Notes on the Music Scene with Vincent Harris 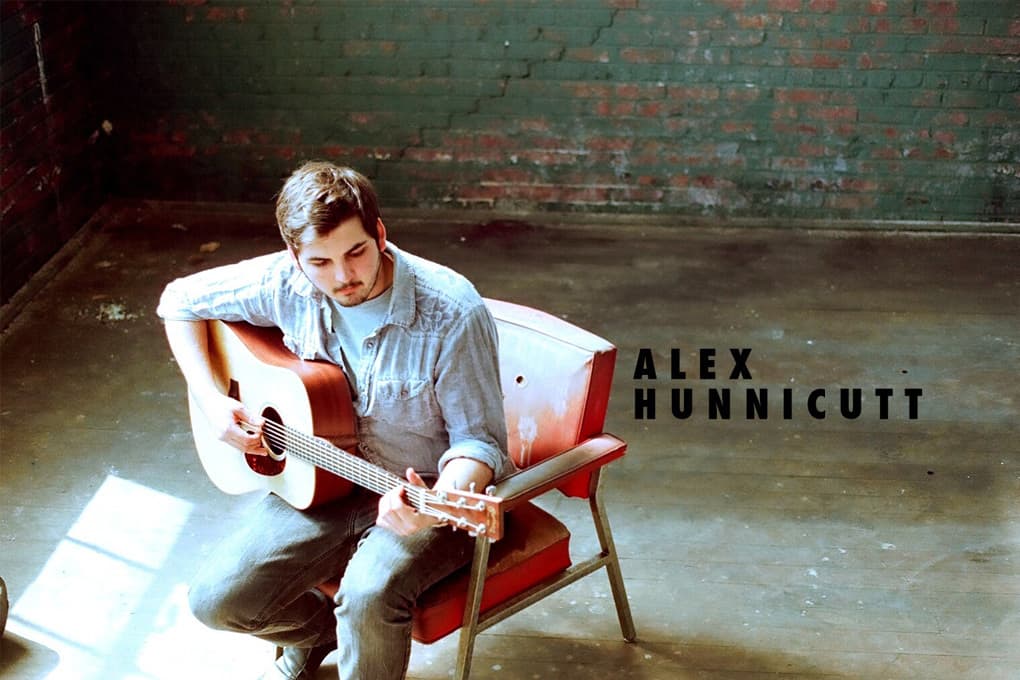 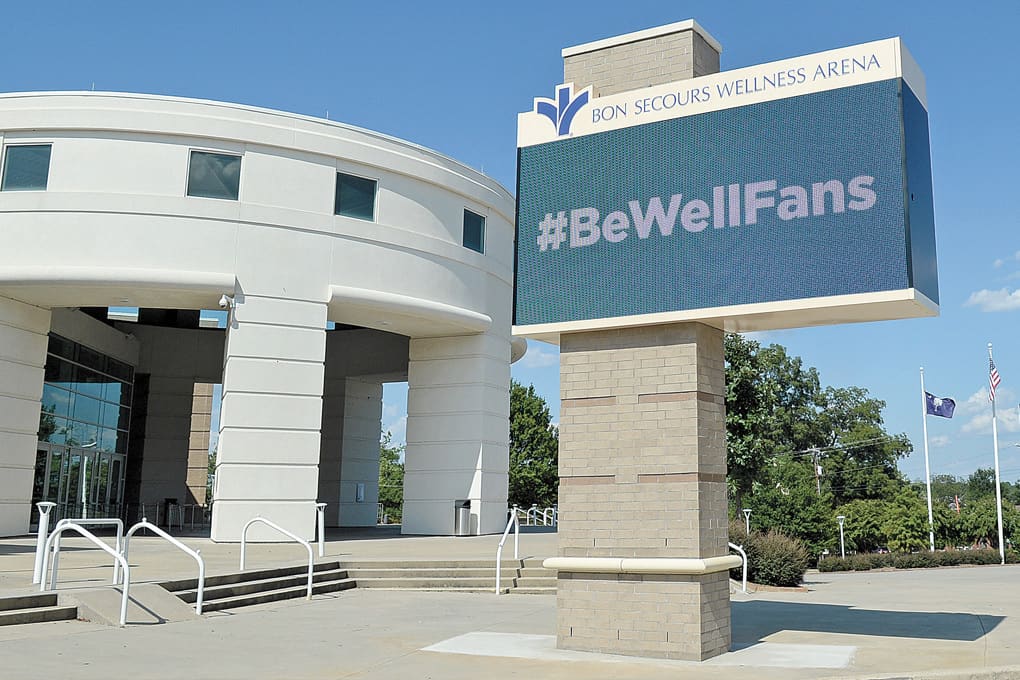