Big Brother is coming to town.

The Aquila Theatre’s production of George Orwell’s “1984’” arrives in Greenville at 7 p.m. Tuesday, Feb. 4 at the Peace Center’s Gunter Theatre.

At a time of fake news, intense partisan animosity and attacks on the press, “1984” seems as relevant as ever, said Desiree Sanchez, director of the production.

“It’s an important work that is really timely,” Sanchez said.

Orwell’s dystopian “1984,” first published in 1949, is a classic exploration of personal freedom versus state repression. It’s a popular fixture in public school curriculums, though also a book that has been targeted by school censors.

The story is set in a totalitarian state that closely monitors its people to suppress all dissent. Led by the mysterious Big Brother, the regime maintains power and control by inundating the populace with propaganda and rewriting history.

“The parallels with today’s fake news are uncanny,” Sanchez said.

Michael Gene Sullivan’s 2013 stage adaptation moves the action from 1984 to more contemporary times. With a cast of six, the play takes place in the ironically named Ministry of Love, where the central character, Winston Smith, is being interrogated. Smith’s job in the Ministry of Truth is to alter news stories so they align with the ideology of the state.

But Winston is suspected of subversive thought and activities. His interrogators reenact scenes from his past life.

“It’s a very clever way of relating the story of the novel,” Sanchez said.

The Aquila production of “1984,” which launched last fall, is traveling to 40 cities.

“We’ve had incredible feedback,” Sanchez said. “It’s great to see audiences so engaged with the work. They feel it’s very important, and we want our productions to facilitate dialogue and community.” 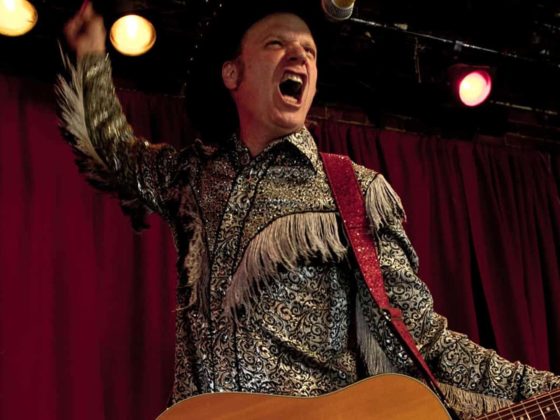 Upstate Beat: Jason Ringenberg on life as “the Mick Jagger of country-rock” 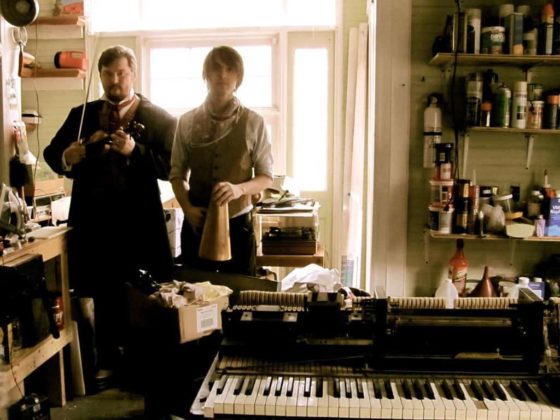