Why you should go: Samuel Barber’s Adagio for Strings occupies a special place in the hearts of American concert-goers. This famous elegy has often been played at times of national mourning – following the deaths of presidents or after 9/11.

For many years, the Adagio, composed in 1938, was the most often performed concert work by an American composer. In the Upstate, performances have been rare, but we’ll hear it twice in the next few weeks – as an orchestral piece and as a choral work.

The Greenville Symphony Chamber Orchestra will spotlight the orchestral version this weekend as a part of “Strings Galore,” under the direction of Edvard Tchivzhel.

The Greenville Chorale follows on April 12 with a concert that includes Barber’s choral version, “Agnus Dei,” at First Baptist Church.

American elegy: I’m writing about Barber’s Adagio, actually the shortest work on the program, because of its beloved status among American works for concert hall.

It’s a haunting and almost unimaginably beautiful piece. The Adagio lasts all of eight or nine minutes, but what a powerful impression it makes. It seems to trace the progress of grief, rising from a mournful beginning to a cathartic scream before fading into a calm if uneasy acceptance. Musicologist Alexander J. Morin said “it rarely leaves a dry eye.”

That may be, in part, the result of its extra-musical associations. It has often been evoked at times of national anguish: The Adagio was broadcast on radio at the death of Franklin D. Roosevelt and on TV when John F. Kennedy’s death was announced.

The Adagio has been used in countless films – from “Platoon” to “Elephant Man” – when a scene requires a strong tug of the heartstrings. BBC listeners in 2004 dubbed the Adagio “the saddest classical” piece ever written. It’s perhaps ironic that America, the most optimistic of nations, would lovingly embrace this magnificent elegy, but its popularity is not in doubt.

It will be a pleasure to hear the piece under the baton of the orchestra’s music director Edvard Tchivzhel, known for his passionate accounts of intense, searing works. 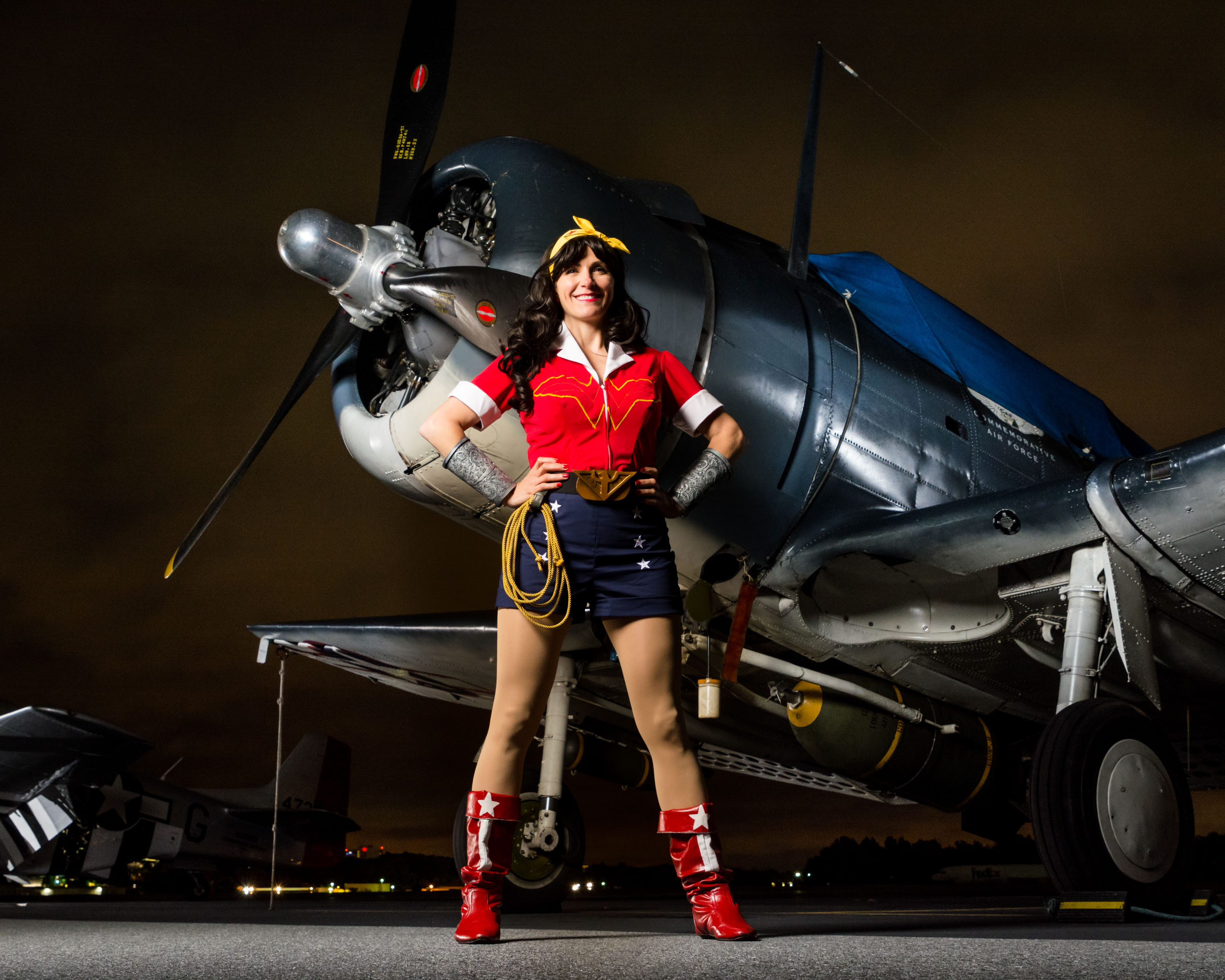 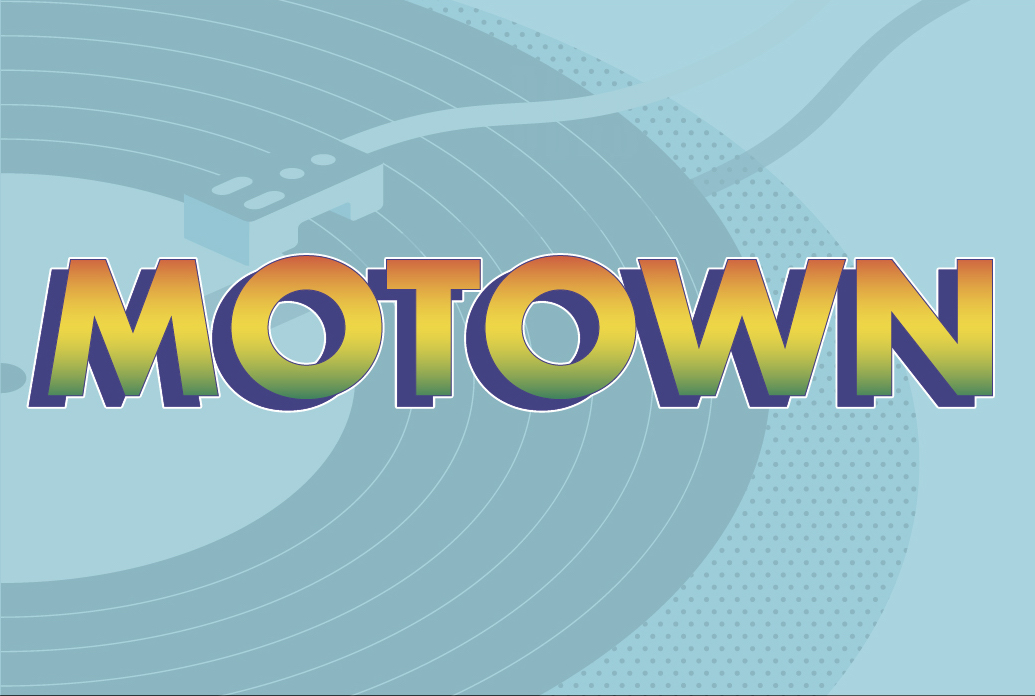 GSO presents “Dancing in the Street: The Music of Motown”