“Bright Star” is a Broadway show with a bluegrass beat.

Its down-home music and nostalgic Southern setting are sure to captivate Upstate audiences.

The Mill Town Players’ staging of the show, written by funnyman Steve Martin and singer-songwriter Edie Brickell, opens Sept. 20 and continues through Oct. 6. The production is billed as the state premiere of the musical, following an earlier high school workshop staging in Hilton Head.

The story centers on Alice, a tough-minded editor of a Southern literary journal in 1940s Asheville, North Carolina. Flashbacks to the 1920s show Alice as a spunky teen, a dreamer with a rebellious streak and a love for literature and Jimmy Ray Dobbs, the son of a small-town mayor.

The heart of the show is the rough road Alice traveled in between and the heart-wrenching sacrifices she made.

Ultimately, it’s a story of redemption, of lives torn apart and made whole again.

“I think the Mill Town audience is going to love the story and music,” said Mary Nickles, who’s directing the show. “They can relate to the culture. It’s about Southern community. I think they’ll feel like they’ve come home.”

The Mill Town Players’ production features a cast of 16 and an eight-piece onstage band.

“It’s an ensemble piece and I really love that kind of storytelling,” Nickles said.

The songs range from solo ballads to yearning love duets and jubilant choruses.

Martin and Brickell collaborated on the music and story, while Martin wrote the book of the show and Brickell penned the lyrics.

“They wanted to create a feel-good, uplifting story that is accessible to every member of the family,” Nickles said.

The musical was inspired, in part, by the Iron Mountain Baby, the true story of a 5-day-old baby who was found inside a valise and who apparently had been tossed from a train. The child survived to grow into adulthood.

The Mill Town production features Hannah Thompson as Alice, John Mark Elliott as Jimmy Ray, Seth Crawford as Bill Cane, and Will Ragland as the mayor.

What: “Bright Star,” a musical by Steve Martin and Edie Brickell 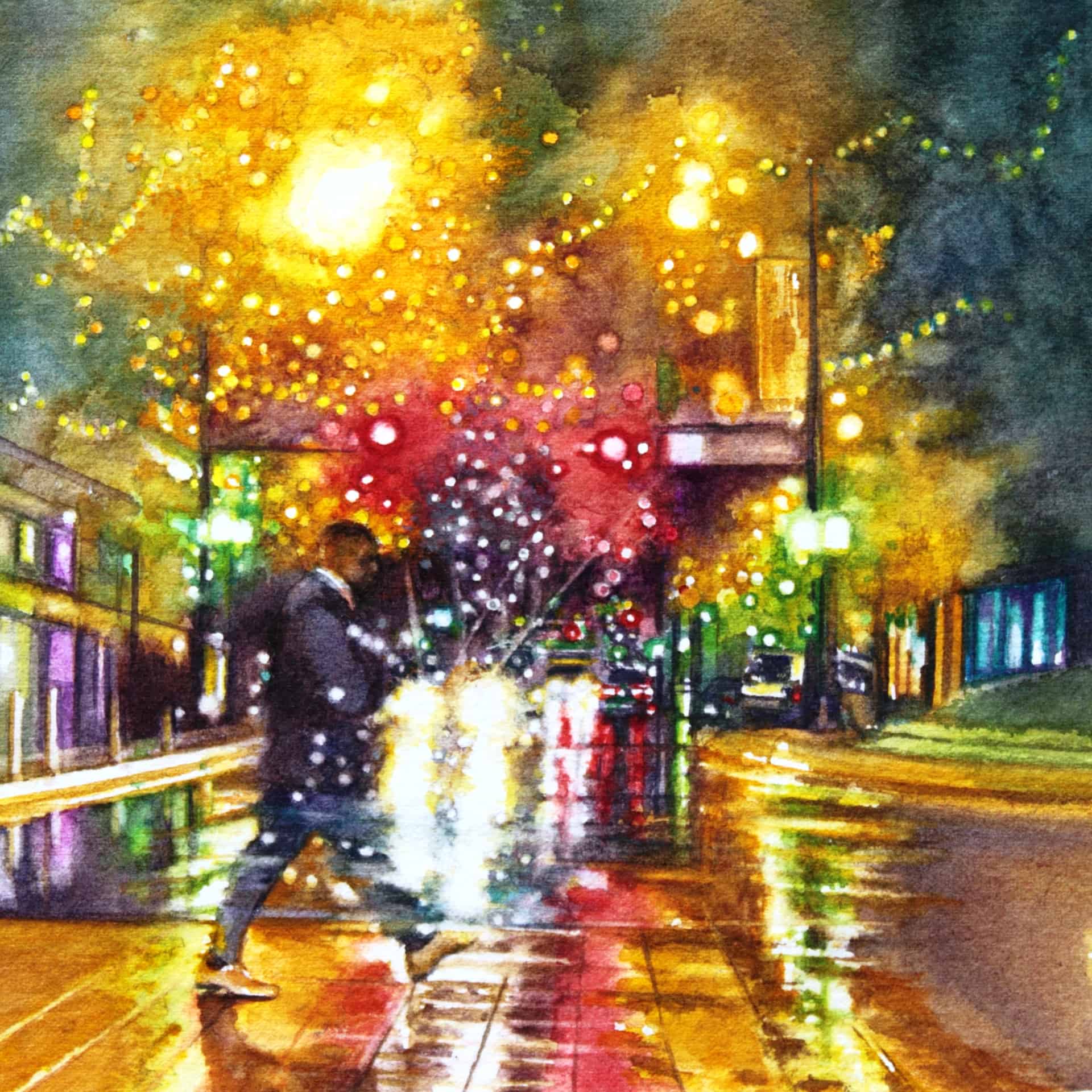 Darrell Scott brings a stunning catalog of songs to Greer