For Greenville pianist Zachary Hughes, performing all the Beethoven piano sonatas from memory is “like climbing Everest.”

“It’s a little terrifying,” Hughes said, with a laugh, “but it wouldn’t be worth doing if it wasn’t.”

The 27-year-old Juilliard grad will take on the sonatas in 2020 in a project he has dubbed “The Beethoven Odyssey.”

Hughes will perform two, three or even four of the works in each of 13 recitals, scheduled January through November.

The first concert in the series (featuring sonatas 1 and 3) takes place at 3 p.m. Sunday, Jan. 12 at the Greenville Unitarian Universalist Fellowship. The next in the series (sonatas 2 and 4) follows on Feb. 9.

The recitals, admission-free with a suggested donation, are part of the worldwide celebrations of the 250th anniversary of Beethoven’s birth. (In April, the Greenville Symphony offers its contribution with Beethoven’s beloved Ninth Symphony.)

Hughes, the former principal keyboardist with the Knoxville Symphony Orchestra, has set aside other professional commitments to devote himself full time in 2020 to mastering the sonatas.

“I’ll be living and breathing Beethoven,” he said.

Beethoven’s sonatas are considered the great German composer’s most personal musical expressions. They’re among the most challenging works in the solo piano repertoire.

“This project is by far the most ambitious thing I’ve done in my life,” Hughes said.

Beethoven composed the works over 27 years, beginning in 1795. The early sonatas certainly are difficult, but the later pieces require nothing less than a virtuoso’s technique.

They span a range of emotion, from romantic angst to ethereal serenity. Perhaps the best-known is the Sonata No. 14, the “Moonlight” Sonata.

“Beethoven wrote his ‘autobiography,’ and we have it in his sonatas,” Hughes said. “We see Beethoven the man very clearly. At the same time, every person can see themselves in these sonatas. They go through all of human emotional experience.”

At least one of the works, Sonata No. 29 (subtitled “Hammerklavier”), was considered so difficult as to be unplayable until Franz Liszt picked it up a few years after Beethoven’s death and showed it could be done.

“It was the four-minute mile of classical music,” Hughes said of Sonata No. 29. “Everyone thought it was impossible for a human being to run a four-minute mile until Roger Bannister did it, and then many others followed.”

Hughes already has played some of the most challenging sonatas, including No. 29.

“If I hadn’t played ‘Hammerklavier,’ I don’t know if I would have attempted these concerts,” Hughes said. “You don’t just learn ‘Hammerklavier.’ It takes years to settle in.”

Hughes, who was born in the small California town of Los Osos, first fell in love with the Beethoven sonatas when he was a young pianist of 13. At a concert, he heard the Sonata No. 23, the “Appassionata” — and it’s still his favorite.

“Since that time, it has been a dream of mine to play all of the Beethoven sonatas.”

What: “The Beethoven Odyssey”: pianist Zachary Hughes performs all 32 Beethoven Sonatas in 2020 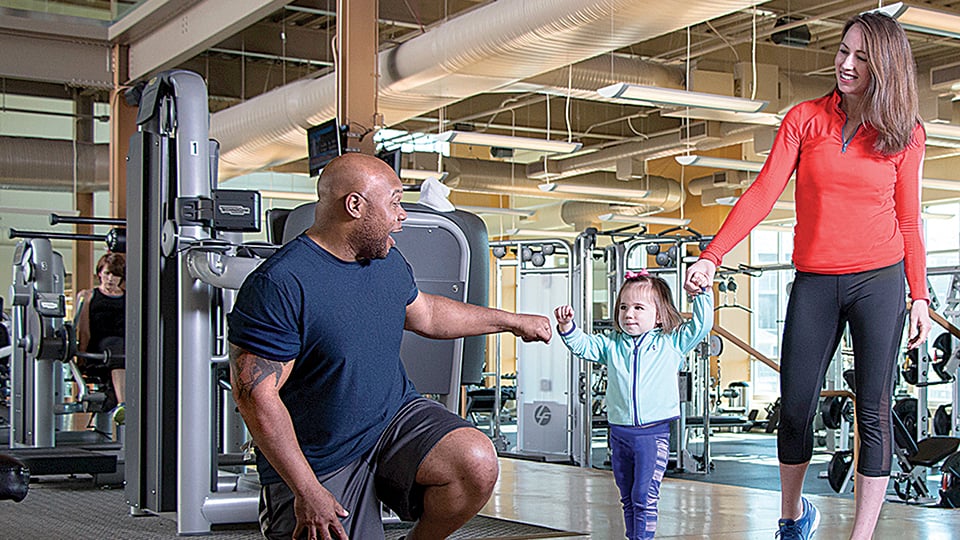 Sponsored: 10 myths about your wellness and gym