Why you should go: It’s a unique opportunity to see a wide array of films, with an emphasis on movies by South Carolina filmmakers. Forty-six films will be screened over two days at the fourth annual festival. Variety is the spice: The films range from full-length feature films, animation, student films, documentaries and music videos. Dozens of short films — something you never see at a commercial cinema — will be presented. The shortest film is just over 1 minute; the longest feature film is about an hour and a half. Almost half of the films were made in Upstate South Carolina.

Creators on hand: Directors and other creative personnel will be on hand to discuss their work after the screenings.

“What makes a festival different from seeing a movie at a regular movie theater is that we actually bring the filmmakers, the actors, actresses and the crew to the festival,” said Matt Foster, executive director of the festival.

Film fans are invited to see as few or as many movies as they like. Tickets for two-hour blocks are $12. Tickets are available also for day passes ($30) or full festival passes ($50).

“This is a wonderful opportunity to see some great films, meet some interesting filmmakers, network with a creative group of folks and to have to some fun in downtown Greenville,” said Ken Seay, chief financial officer of the festival.

Beer, wine, soft drinks, popcorn and candy will be available at the screenings. An opening night party takes place at 7:30 p.m. Friday at The Venue at Falls Park, 631 S. Main St. Tickets are $75.

A growing festival: Greenville has a world-class arts community that encompasses theater, dance and music. Four years ago, the Reedy Reels Film Festival tossed down the gauntlet: Would the community embrace a film festival?

“Every year it gets bigger and better,” Seay said.

Some highlights: At 1:30 p.m.  Saturday, the festival will screen the documentary “Dirt McComber: The Last of the Mohicans,” about a rugged Canadian man who makes his living off the land. He’ll attend the festival.

“He’s a cross between ‘Crocodile Dundee’ and ‘Duck Dynasty,’” Seay said. “He makes his living hunting and fishing, and his makes lacrosse rackets out of the animal products.”

One of the most popular screenings every year is the 9 p.m. Saturday group of films, all made in South Carolina.

At 6:30 p.m. Sunday, the festival offers the world premiere of “37 Ghosts” by local filmmaker Collins White. The story centers on a hit man who is visited by his ghostly victims.

In that same block of movies is “Harvest Season,” filmed locally, about a man who questions his values after his wife is stricken with cancer. The 46 films being screened were culled from about 100 entries.

“We want the highest-quality content, but we also want a broad range of content,” said Mike Giordano, operations manager for the festival. “We want a balance, for instance, of drama and comedies.

Building up film: An important goal of the festival is to encourage filmmaking in South Carolina.

“We want to build filmmaking up in South Carolina, particularly in this area,” Giordano said. “We want to help filmmakers develop their craft, to help them make it in the major leagues.”

“We noticed that there was a gap in the community for filmmakers, actors and actresses,” Foster said. “This has become an opportunity for them to meet and network with each other. We’ve actually seen films made, thanks to the connections that have been made through the festival.”

The festival partners with Greenville County Schools’ Fine Arts Center and the South Carolina Governor’s School for the Arts and Humanities.

“We hope to generate the next crop of filmmakers and you do that by getting young people involved,” Seay said.

The Journal’s Paul Hyde will lead a panel discussion with filmmakers, “Bringing Your Stories to Life: Independent Filmmaking in South Carolina,” at the Reedy Reels Film Festival at 5 p.m. Saturday. Follow Paul on Facebook and Twitter: @PaulHyde7. 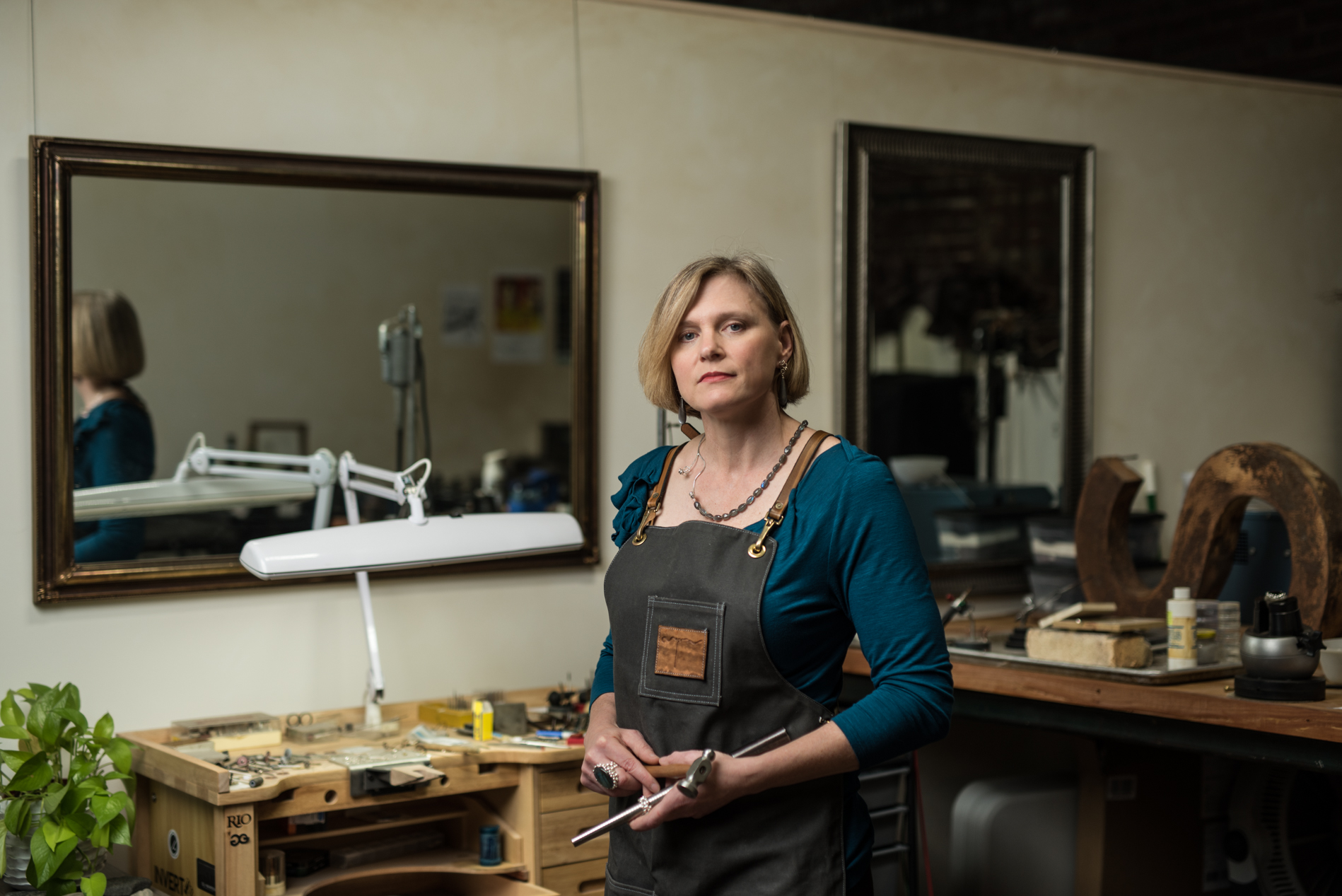 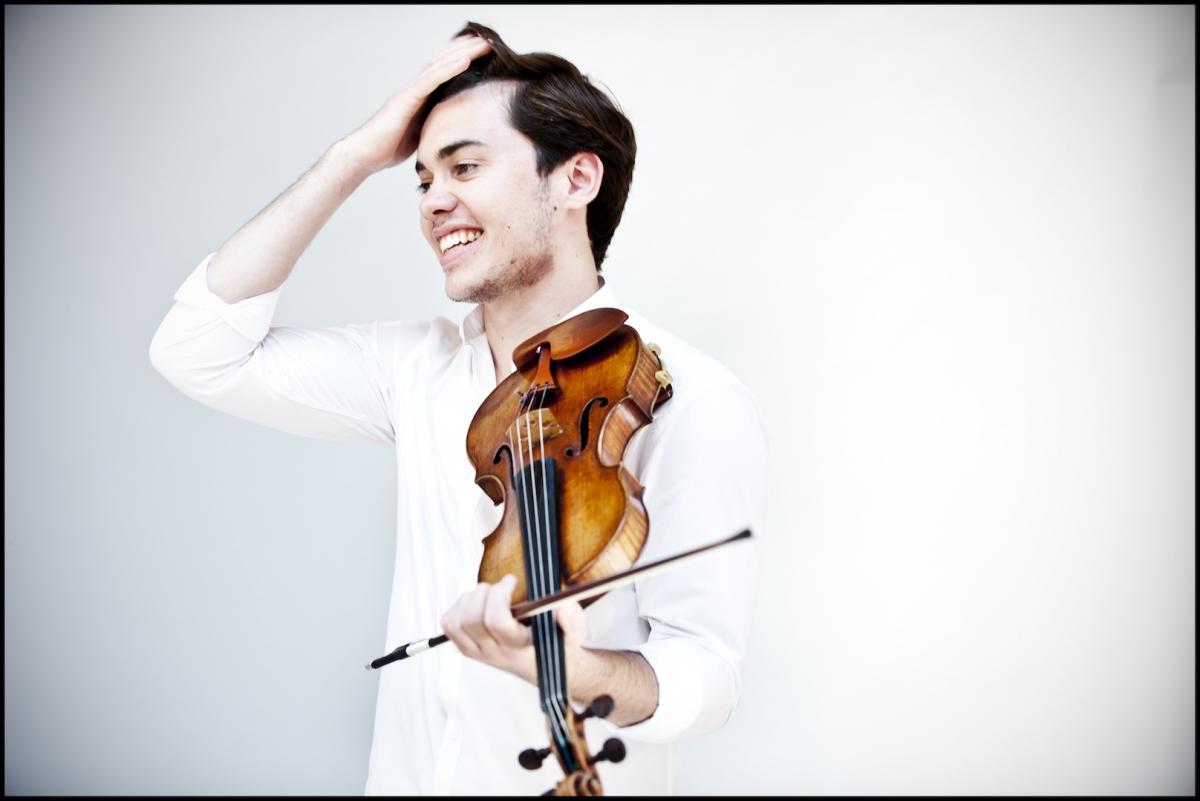