“‘Motown’ was absolutely electric,” said Julie Fish, the orchestra’s executive director. “People were so excited and engaged, dancing in the aisles.”

The performance, with 1,500 fans at the Peace Center, was the best attended of more than a dozen Greenville Symphony concerts, both classical and Pops, this season.

“People found me at intermission to tell me how much they were enjoying it,” Fish said.

The Greenville Symphony’s Pops series has been around only two years, but its popularity means that it will become a fixture.

“It is sustainable and has momentum,” Fish said.

The orchestra recently provided the Greenville Journal with an exclusive preview of its third season of Pops concerts:

“We believe we have two massive home runs,” Fish said.

The orchestra’s recent “Motown” concert, with guest conductor William Waldrop on the podium, took the packed house on a tour of big hits of the past, such as “Dancing in the Street,” Stevie Wonder’s “Superstition,” James Brown’s “I Feel Good,” Lionel Ritchie’s “All Night Long” and a dozen other classics. Three featured vocalists brought down the house: Shayna Steele, Chester Gregory and Michael Lynche.

Dress up as Darth Vader or Harry Potter

The Pops series appeals to a younger and more diverse crowd – an audience primed for a fun night out.

The John Williams’ concert will feature a costume contest, something the Pops audience exuberantly embraced this past October when the Greenville Symphony accompanied a screening of “Ghostbusters” at the Peace Center.

“One of the things folks told us is that they loved the costume contest,” Fish said. “They thought it was so cool to be able to go to the symphony in a costume.”

“Revolution: The Beatles Symphonic Experience” also will offer special features – animation, video, rare photos of the Beatles – not typical of a classical performance.

“We’ve got the whole package,” Fish said. “We’re representing the whole array of what a symphony orchestra is. One of the things Pops has done is showcase the versatility of the orchestra.”

Ironically, the orchestra didn’t have a Pops series for its first 70 years. Much of the credit for the Pops concerts goes to longtime symphony board member Jerry Dempsey, who passed away in early March.

“He was very actively engaged with the symphony and said, ‘Julie, I’ve waited 17 years for the Greenville Symphony to have a Pops series,’” Fish said.

And two years ago, the Pops series became a reality.

An orchestra for everyone

The series notably has brought new fans to the symphony: 70 percent of ticket-buyers for the “Ghostbusters” concert were first-time attendees at the Greenville Symphony, Fish said.

The orchestra’s recent “Motown” performance, however, brought out both new patrons and longtime subscribers to the orchestra’s classical series.

“It brings home the message that the symphony is for everyone,” Fish said. 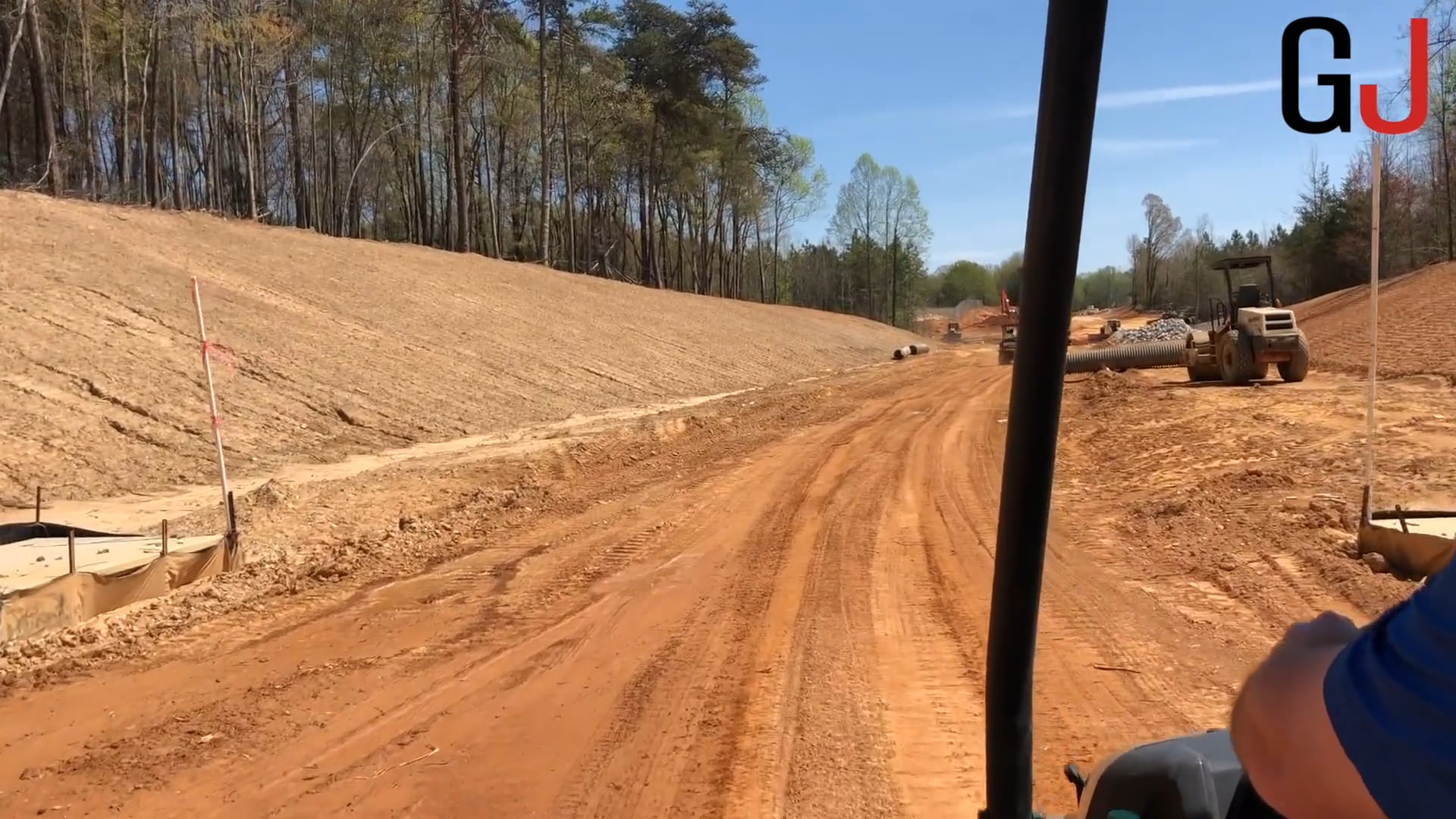 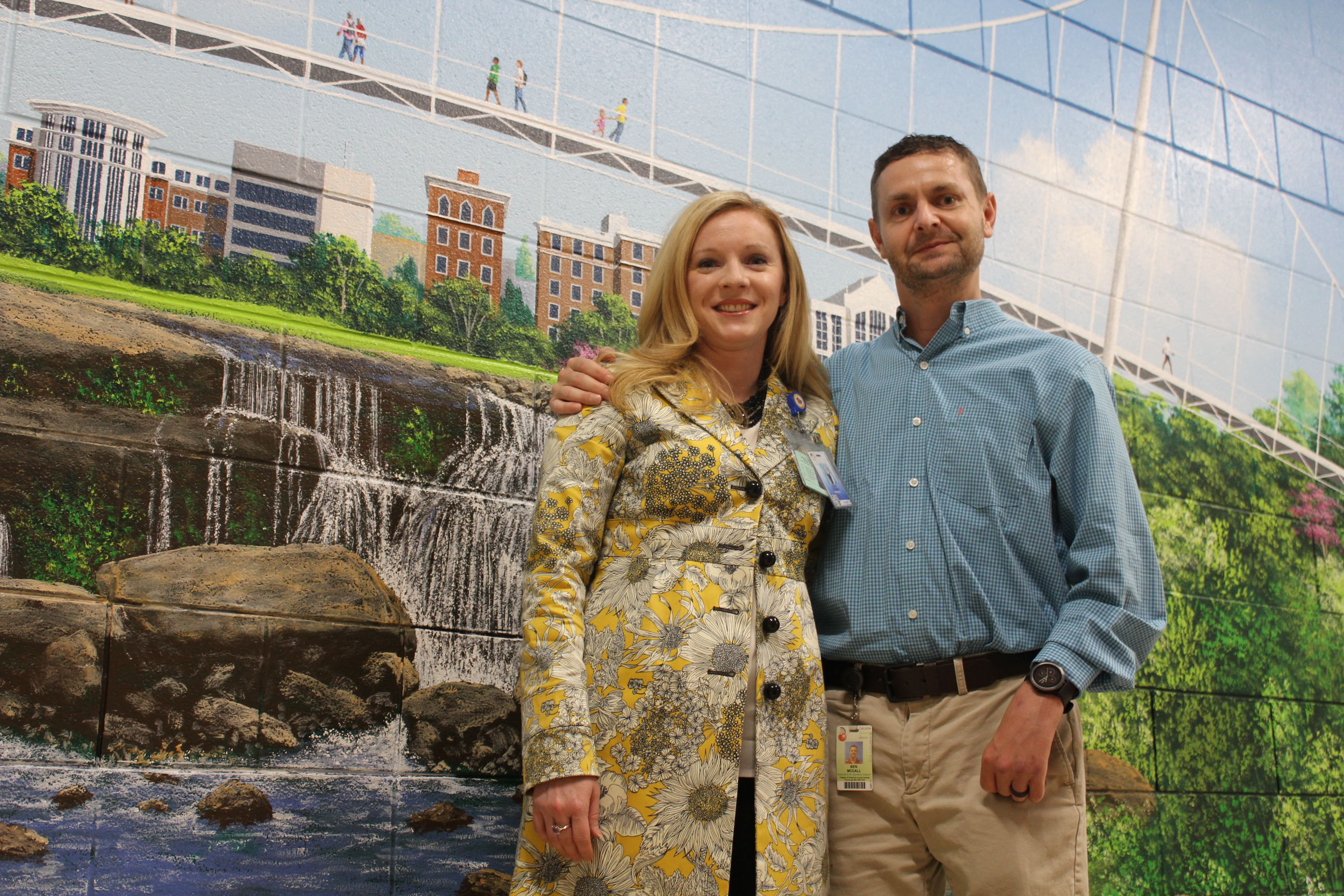