MAC executive director Alan Ethridge says the ongoing goal of the weekend is to educate the public on opportunities to support local artists and provide an environment that makes them as accessible as possible.

Ethridge says that while Open Studios has had a loyal following since the beginning in 2001, there are a large number of newcomers each year.

This year, 26 new artists have joined the event.

Mixed-media artist Suzanne Woolf is a newcomer to Open Studios and also relatively new to Greenville. She and her husband, Adrian, moved from just outside of Boston in May 2015, specifically because of the lower cost of living, warmer winters and the arts community.

“We did our research and Charleston and Asheville were cost-prohibitive,” Woolf says. “There’s such a vibrant and growing arts community here.”

After years in the corporate world, Woolf says she was looking for a chance to do more with her artwork. She officially opened her art studio in December 2015 at 200 Perry Ave. in the West End.

Woolf says she attended Open Studios last year and was impressed with the diversity and quality of the work.

Woolf uses found objects, such as old letters, sheet music and game pieces, and sometimes napkins and tissue paper, and layers them with acrylic paint on canvas to create collages.

Another series in progress is “Miss Peterson’s Correspondence.” Woolf acquired a packet of letters from the 1940s from various people to a Miss Peterson and is using the various letters along with vintage stamps to create of visual story of her life as Woolf imagines it. One piece uses an empty envelope, and Woolf explores the idea of what might have been in the missing letter.

Woolf also discovered letters to Miss Peterson from three different sweethearts and she plans to include those in the series as well.

She says she’s both excited and nervous to open her studio to visitors because it’s the first time she will be showing her art to the community.

Another new artist to Open Studios, painter Nathan Bertling, says that although he’s been involved in the Upstate arts community for years, he waited until this year to join the weekend event because he wanted to have a sufficient body of work that he believed best represented him. His studio is located in Taylors Mill and will also be open during the First Friday event on Nov. 4.

Bertling, a 1996 Furman graduate who grew up in Spartanburg, spent from 2002-2008 in Asheville as an apprentice to Benjamin F. Long IV, a painter who had studied classical techniques in Italy.

Prior to that, he attended Reformed Theological Seminary but left the program only six classes short of his degree to focus on his art full-time. He says that time greatly informs his perspective and inspiration.

He says he likes to explore what it means to be made in the image of God – a God who is relational and concerned for the whole universe.

Bertling is primarily a portrait artist but also paints landscapes and other still-life scenes.

“I love to travel and see different styles and explore different places stylistically,” Bertling says. “But realism is my home. I love honoring the mystery of the beauty of people and places.”

Open Studios By the Numbers 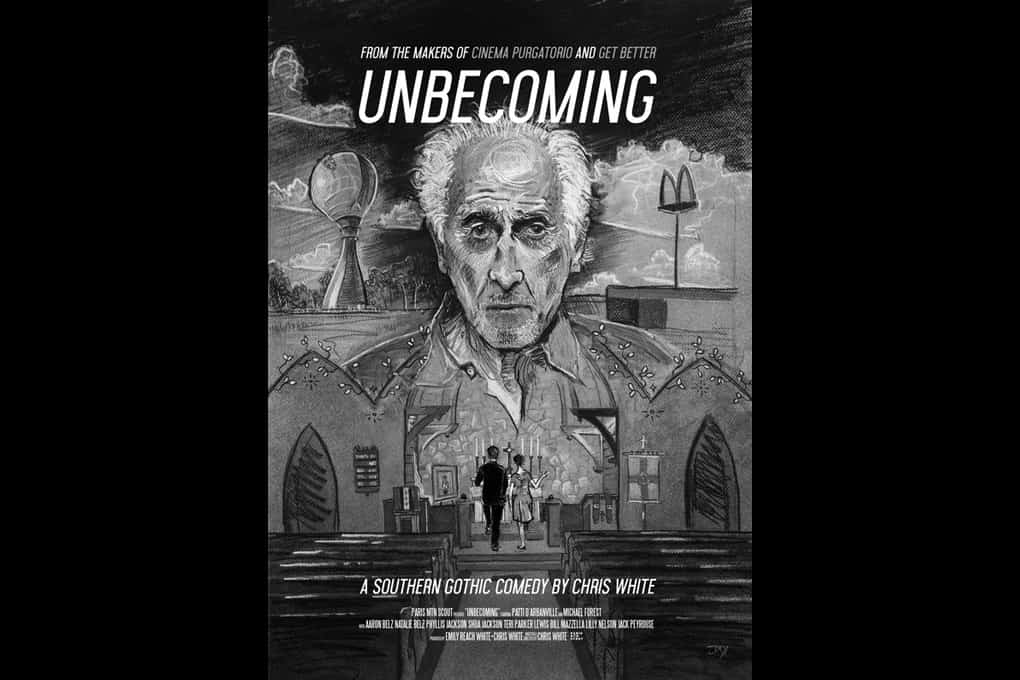 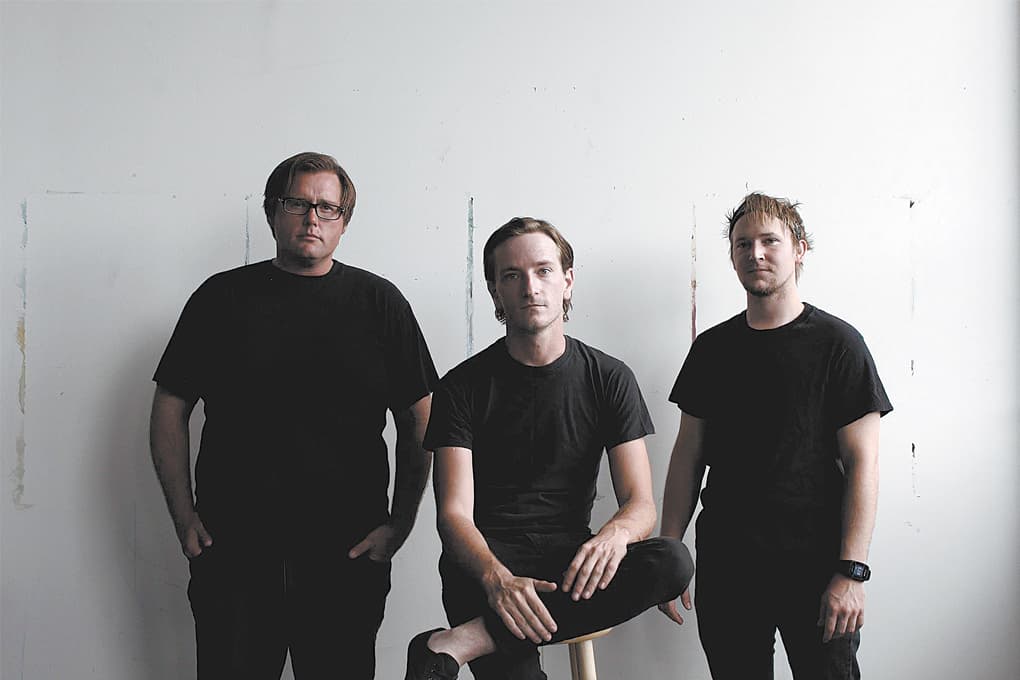