Sarah and Mark Batory are an artsy power couple. The Batorys met at Bob Jones University and married in 2009; they recently celebrated their 10th anniversary. Mark Batory said he took ceramics classes at Bob Jones but wasn’t planning on making it a career.

Meanwhile, Sarah Batory earned a business degree; she said Mark introduced her to ceramics. Since then, she’s dealt with the business side of Hollowed Earth Pottery as well as making pottery of her own.

This year, the Batorys are participating in Open Studios for the first time. The couple opened their studio last year and missed the registration deadline for Open Studios — this year, though, they entered and couldn’t be more excited.

“We love the experience of working in clay,” Mark Batory said. “We draw inspiration from that experience.”

Mark Batory talked about witnessing the evolution of students as they became more comfortable working and creating with their hands.

Mark Batory said it’s exciting to see everyone from little kids to doctors to CEOs and engineers come into the studio; when they start working with their hands, he explained, a whole new level of creativity opens up.

“We watch first-timers fall in love quickly. People figure out they can actually do it. And that’s empowering,” he said.

“We want people to see the continuity between what we create and what we provide for other people to create,” Sarah Batory added. “So we’re really looking forward to showing people that clay doesn’t have to be this really high-class, artsy thing. Basically at the end of the day if you want to do it, you can do it.” 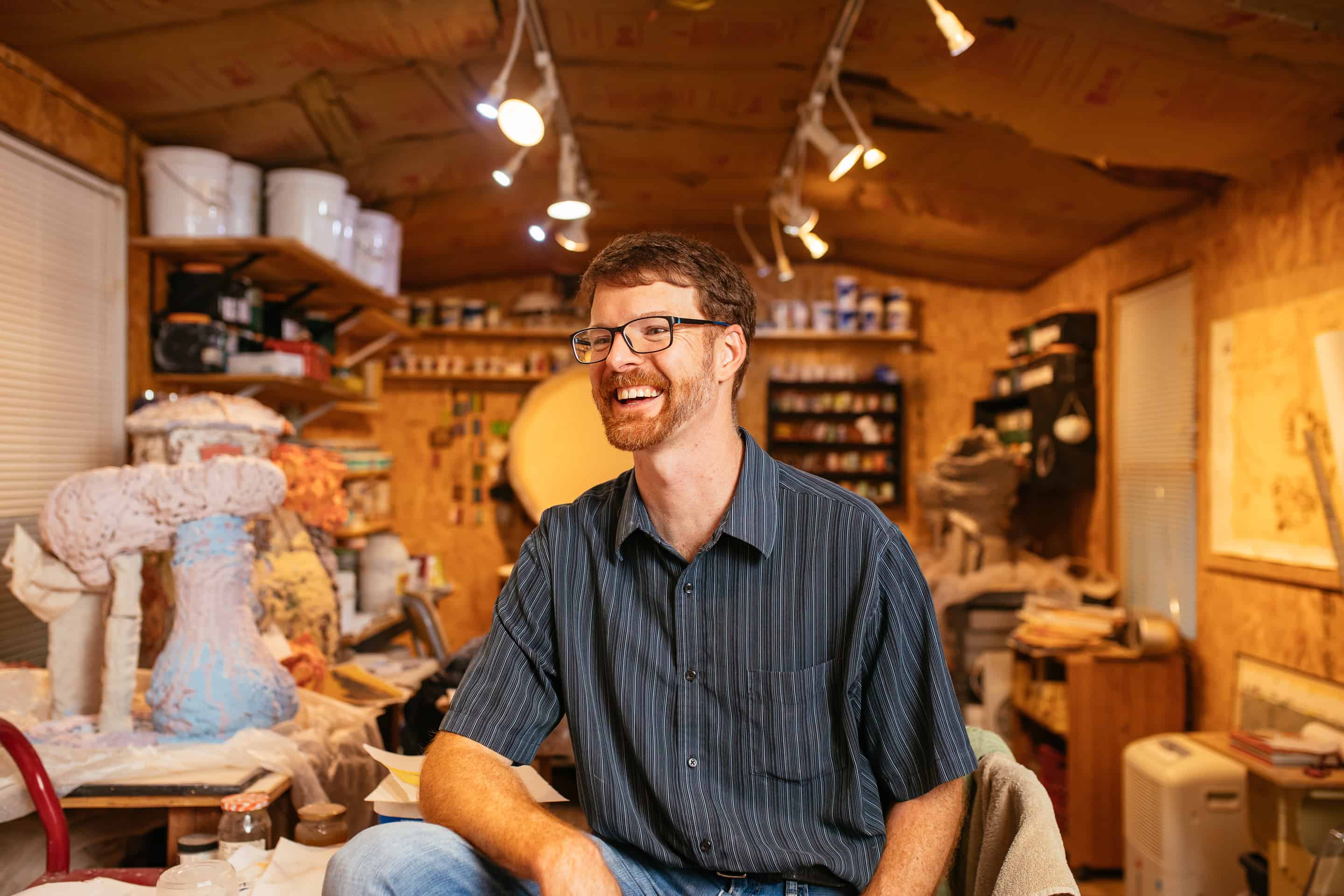 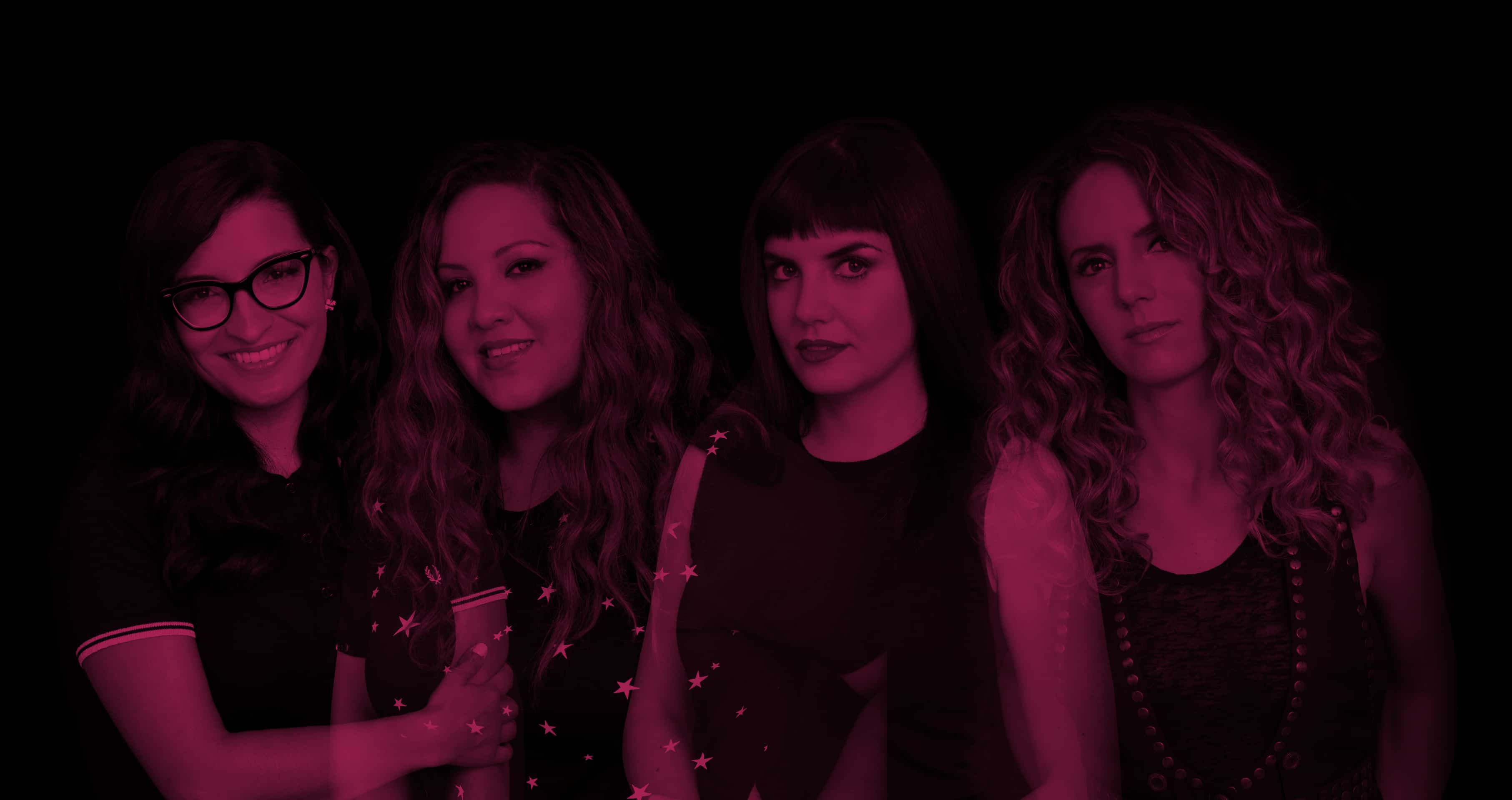