Jay Owens seeks artistic inspiration in anything and everything around him.

“I don’t really look to one area [for inspiration],” says Owens, a ceramics artist and painter based in Travelers Rest. For Owens, art is about simply interpreting what he sees around him. Owens described his artistic process as driving a car down a road and seeing things pass by.

“As you pass by you’ll notice a shoe lying in a gutter or a tire lying on the sidewalk, or look at that person who seems to be having a hard time in life and struggling, or look over there at that brand-new fancy car,” Owens explained. “It’s recognizing what I’m seeing and having that open awareness.”

Owens grew up in Westminster in nearby Oconee County and visited the Greenville Art Museum regularly as a child. He went on to study art at Winthrop University and Utah University. He’s participated in four Open Studios; he said he usually skips a year or two between each event.

Owens describes his studio space as making sense out of chaos.

“You know, there’s stuff everywhere all the time,” he said. “When people come to visit [during Open Studios] there won’t be, but typically there’s drawings everywhere, there’s sculptures that are waiting to be fired, things that are drying.”

Even over the phone, Owens comes across as laid-back and receptive. He said he observes his work and watches it grow and change.

“I take things and change them; I just kind of keep working with similar images,” he said. “It’s really being aware through the working process of how [my art] changes, so instead of looking at [someone else’s work] and saying ‘Oh I want to copy that style for a little while,’ because I’ve been through that and over time you’re constantly influenced by things, lately that hasn’t entered the way I work. If I look at someone else’s work I’ll take it on their terms and not how it relates to me.” 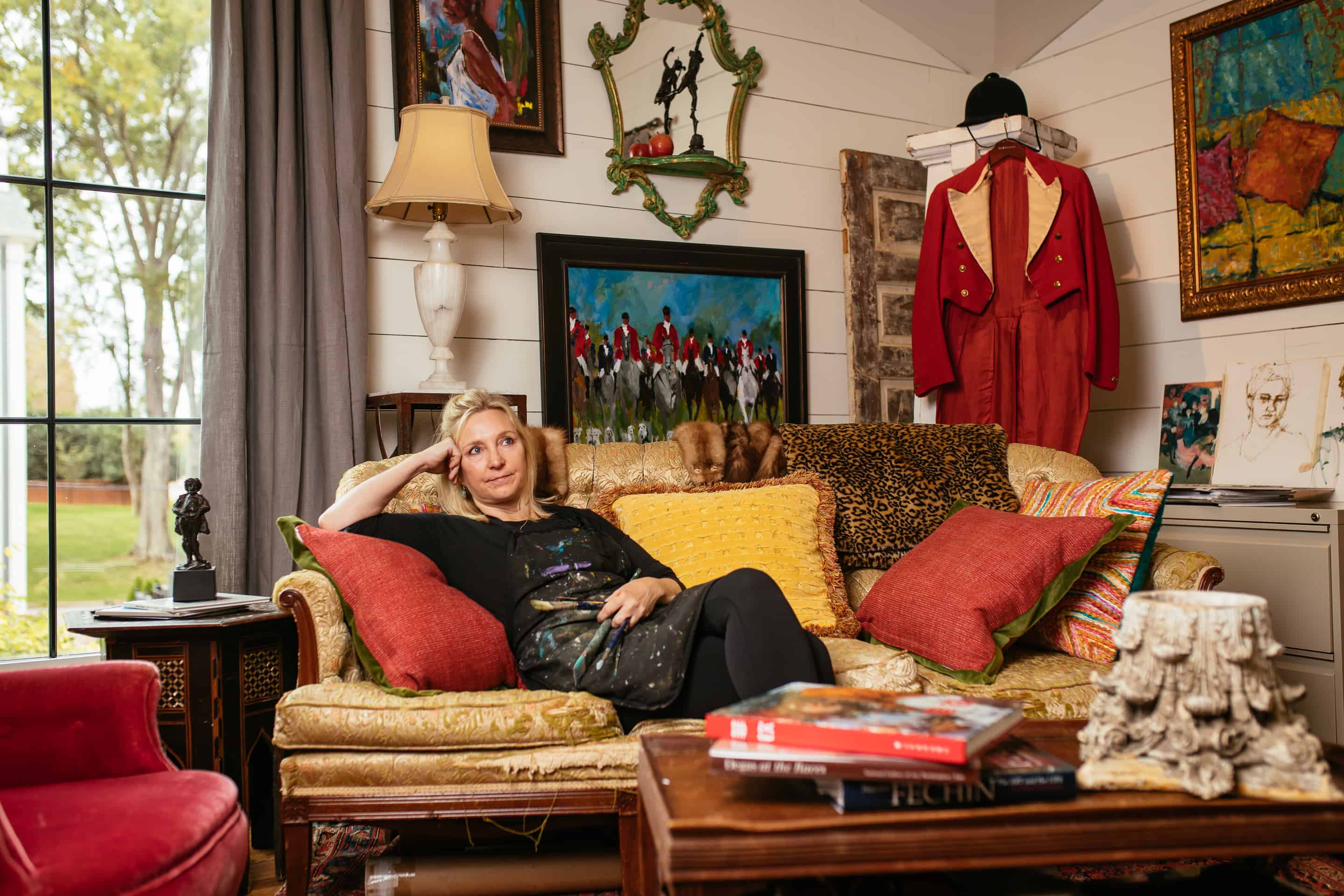 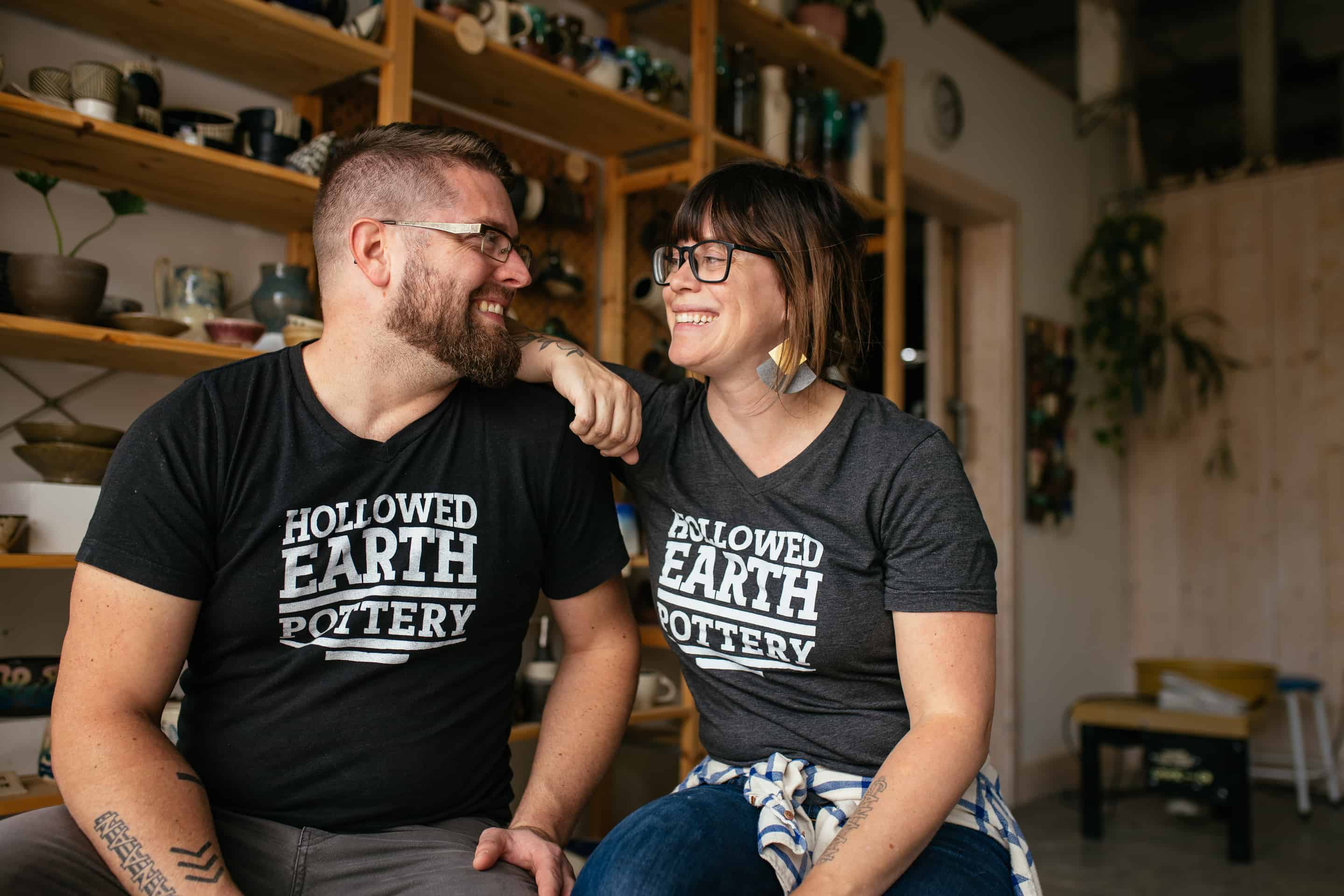