Potter Darin Gehrke blends art, education, and science to create art to be used rather than simply viewed.

“With ceramics — functional ceramics — it needs to not only look nice and want to be used, but it also needs to be functional, as well,” Gehrke says. “And so, you have to meld those two things together — aesthetics and functionality.” 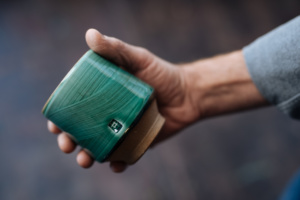 Gehrke says he instantly fell in love with ceramics as an art education major at Pennsylvania State University. He has made pottery his full-time career since 2005 when he opened his own studio. While his father was an engineer and his mother was a teacher, Gehrke was always involved in the arts.

“Ceramics was the perfect melding of technology, science, and art,” he says. “I make all the glazes, which involves chemistry. Working on the kilns, that part of it is all technical — which I enjoy. Then along with the forming and creating of the pieces, it all works together.”

Gehrke says he could make traditional sculptures, but chooses instead to make functional ceramics.

“I make work to be used,” he says. “I think when something can be interacted with and used each day, it makes me feel better.”

Gehrke says the piece is truly completed when it’s used by someone.

“When something is created well, we are attracted to it and want to touch it,” he says.

Considering nearly everyone knows what a teapot should look like, a misplaced or misshaped spout would drive people away, he says.

Inspiration for all his pieces comes from Japanese, Chinese, and Korean ceramics. 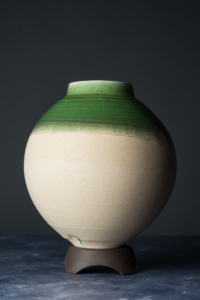 Gehrke, who lived for a year in China with his wife, explored the local potteries and generated ideas.

Specifically inspired by the periods in each culture where the pottery designs were timeless, he likes to add some modern edge to his pieces.

“There wasn’t a lot of glazing going on. It was just like a single glaze, and it was all about form,” he says. “So, those periods in each culture are what I am drawn to, and that’s what I use in my own work.”

Gehrke, a four-time veteran of Open Studios, says he always looks forward to using his art-education experience to explain his creative workflow to visitors.

“It’s great for people to actually see the processes behind the artwork,” he says. “It makes the artwork even more valuable, I think, when people can actually see how it’s created.”

Gehrke’s workspace flows into the gallery, allowing guests to see work in all stages, from beginning to end.

“If they’re drawn to a piece, hopefully they’ll appreciate it even more because they will know the time that was put into it and the care that was taken in creating it,” he says. 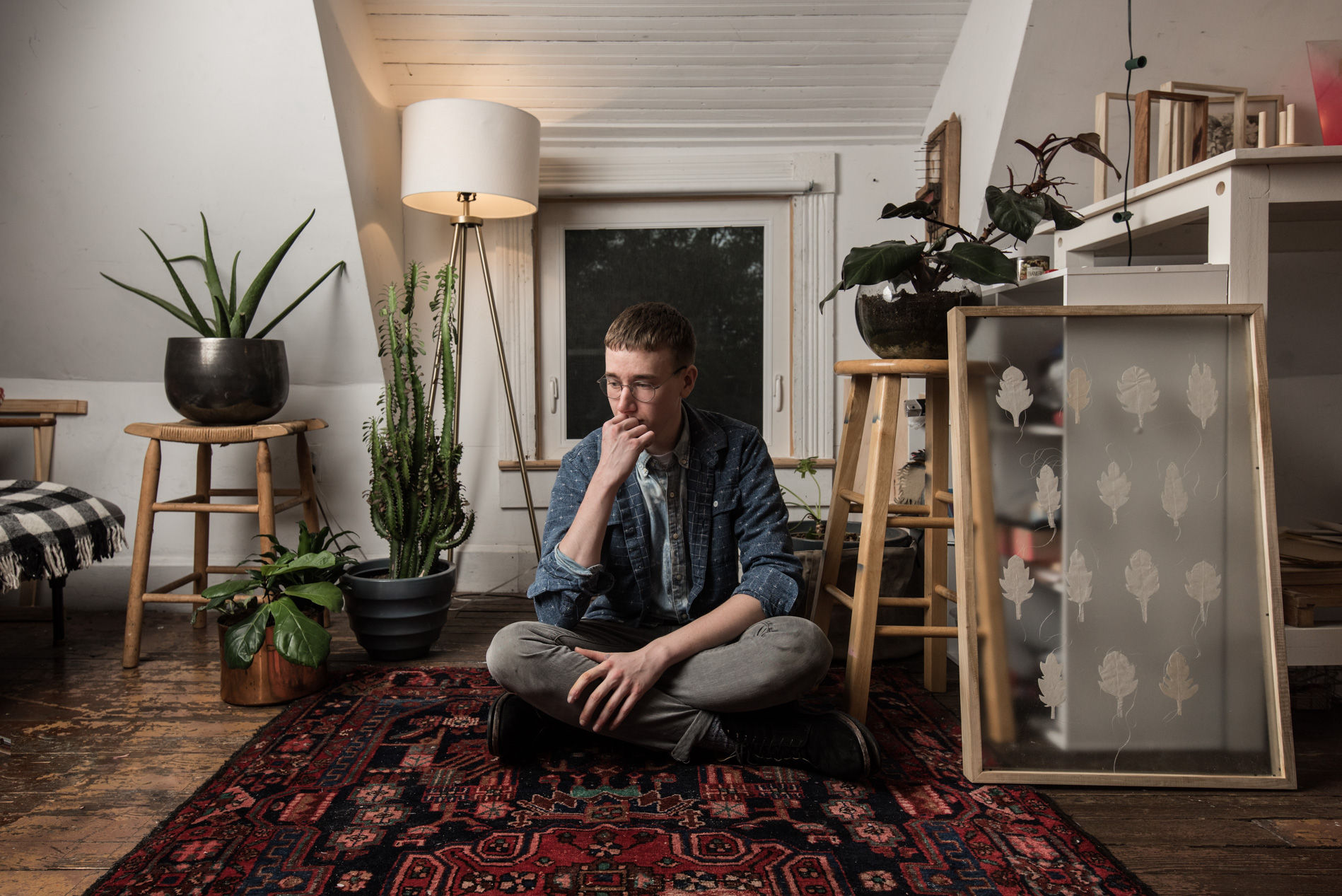 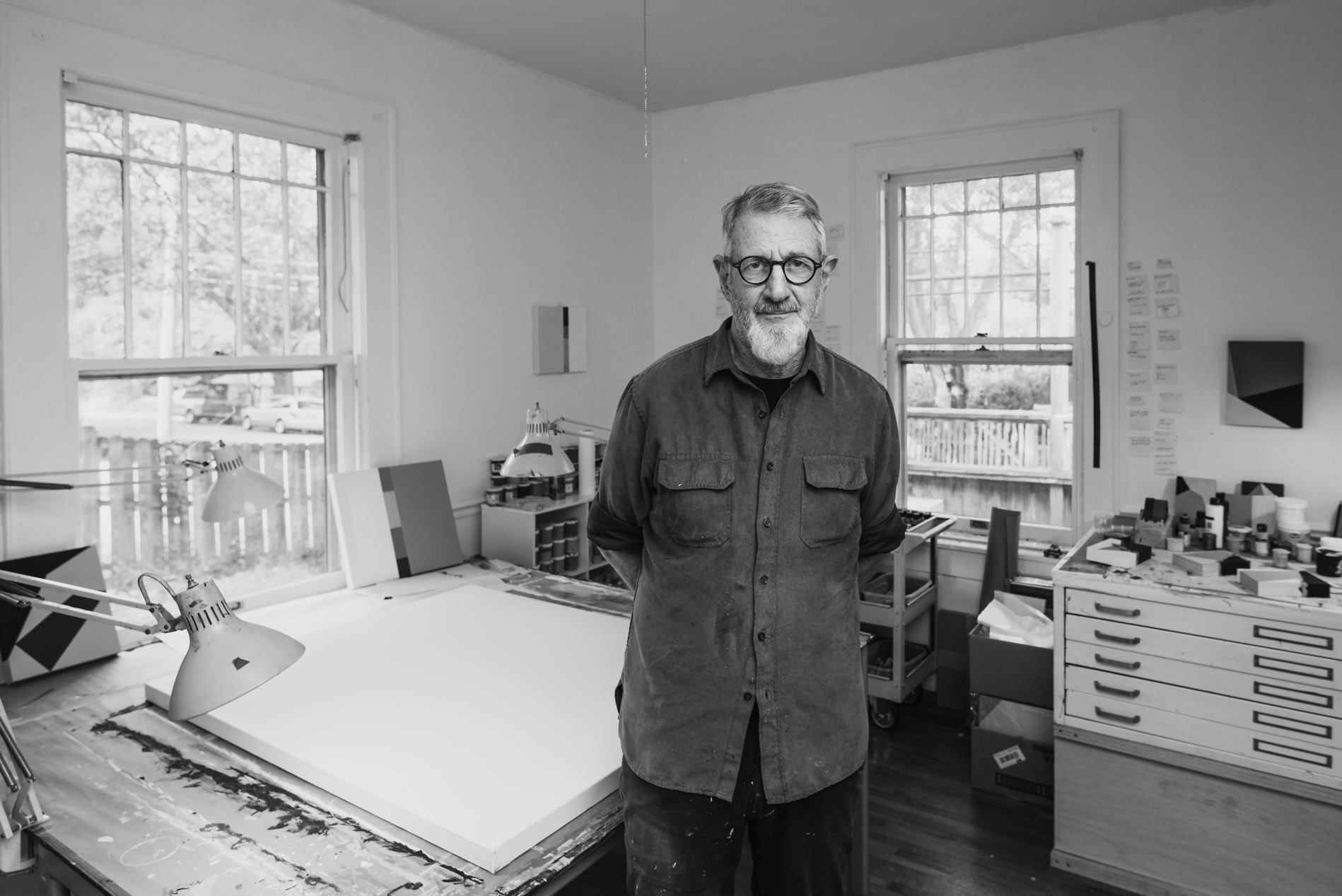