When Erin Jones goes shopping, she turns to the internet. Jones is not shopping for the standard piece of living room art or furniture, however. As the executive director of the Museum & Gallery of Bob Jones University, she’s shopping for the school’s collection, widely recognized as one of the finest collections of religious art in the Southeast and perhaps the nation.

On a search last year, Jones was browsing the website of art dealer Blumka Gallery when she came across a medieval Flemish bone casket, one of several pieces Jones thought would make good additions to the BJU collection.

The casket, a box made to hold special valuables or keepsakes of its wealthy owner, is now on permanent display at the museum on campus.

It is made of bovine bone mounted on a wood structure. The bottom of the box is a checkerboard pattern of wood and bone, and the sides and tops are carved in low relief, which still has some gilding and color.

Many of the 15th-century caskets focus on romance — decorated with scenes from literature, including Homer’s epics and the story of King Arthur and the Knights of the Round Table — indicating that they may have been given as bridal gifts or gifts to the wealthy or noble, Jones said.

BJU’s casket features pictures of Christ, the apostles and saints such as St. Catherine, identified by her wheel. Worn and repaired green fabric lines the interior.

Jones declined to disclose the purchase price or value of the piece, saying only it would be several thousand dollars.

“We were also looking at an illuminated manuscript, but it was out of our [price] range,” she said.

Bob Jones Jr. began building BJU’s art collection in 1948 after Carl Hamilton, an art expert and friend, suggested a collection of sacred art would complement BJU’s schools of fine art and religion. It was decided the university’s collection would be limited to European Old Master paintings. At the time, Baroque art (1600-1700) was unpopular with museums and collectors.

What began as fewer than 30 paintings in two rooms has grown over time to a collection of nearly 5,000 pieces and two museums, Jones said.

Since the paintings of the Old Masters are no longer in the museum’s financial reach, Jones now focuses on other artwork and furniture to flush out the collection.

Jones said the casket was purchased with funds from the Audrey Love Charitable Foundation. She said in the past the museum sold pieces in its collection to finance acquisitions. The museum may do that again in the future but has no plans to do so now, Jones said. 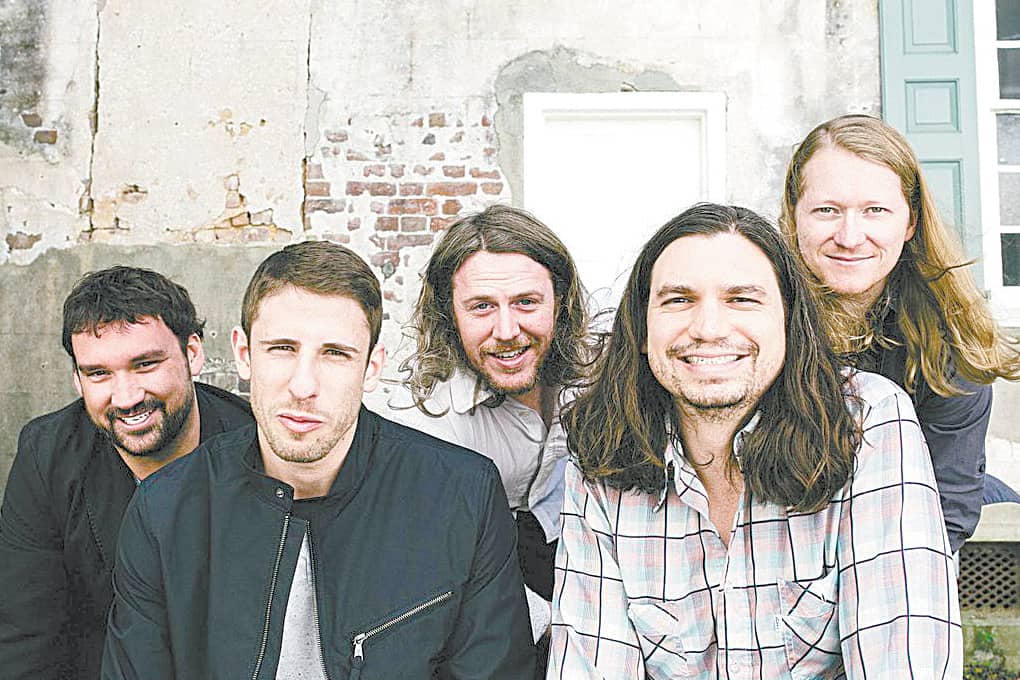 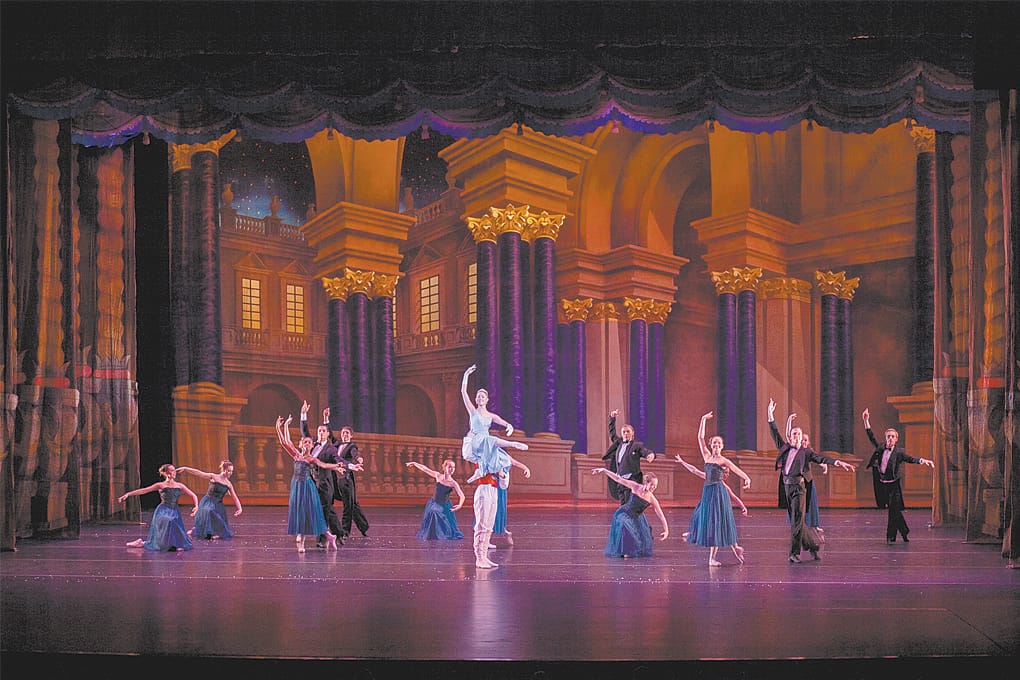