Alice Cooper is sorry, but he has to be the bearer of bad news. He regrets to inform us that there is no secret handshake one learns when one is inducted into the Rock & Roll Hall Of Fame. Upon his induction in 2011, no one took him to a secret initiation ceremony or handed Cooper any classified files.

“You don’t go to meetings,” Cooper says. “And I was kind of disappointed that I didn’t get a dossier on who really killed Kennedy, or Area 51. None of that ever showed up.”

Yep, it turns out that all Alice Cooper got for his 50 years of rock and roll service, his status as the father of shock-rock, and his catalog of hard-rock classics like “School’s Out,” “I’m Eighteen,” “No More Mr. Nice Guy” and many others, is the respect of his peers and of his idols. Which isn’t too shabby when you think about it. It’s almost enough to forgive the fact that Cooper was eligible for the hall for more than a decade before he actually got in.

“Everybody that’s not in it says it doesn’t matter,” he says, “but you realize one important thing once you get in: The people who vote on you are the people who taught you. It’s like graduating. When my name came up, I realized that the ballots were going to Pete Townshend and Roger Daltrey and Paul McCartney and Mick Jagger and Jeff Beck. And they’re all looking at this thing thinking, ‘Who do I believe in musically, and theatrically, and who contributed the most?’ You realize that you got in thanks to the very people whose records you bought. They decided that you deserved to be in that club.”

By just about any sane measurement, Cooper has long deserved to be in that club. He’s one of the most recognizable faces in rock music, and it’s not just because that face is often painted up like a B-movie demon, but because of his songs and his creativity. Without Alice, there’s no Marilyn Manson, no Motley Crue, no Rob Zombie, and arguably no KISS. He’s at least partially responsible for whole swaths of the hard-rock we’ve come to love.

And when it comes to live performance, Cooper is the king of the rock-show-as-spectacle concept. Over 50 years of touring, Cooper has been pursued by spiders onstage, been decapitated, been menaced by a 9-foot cyclops and, when the moment called for it, done a choreographed dance number in a white tie and tails.

Cooper has brought many of those freak shows to the Upstate over the years, and he’s returning to town for a performance at the Peace Center this Friday. The show is called “Ol’ Black Eyes Is Back,” and it’s a doozy, chock full of the songs that made Cooper famous, and a few personal favorites.

“I know that we have to play the hits,” he says. “That goes without saying. We’re going to do ‘Poison,’ ‘I’m Eighteen,’ ‘School’s Out,’ ALL the hits have got to be in the show. And then you start thinking, ‘What songs can we put in that will fit the whole idea behind the show?’ If I can throw in something like ‘Roses On White Lace,’ (from 1987’s “Raise Your Fist & Yell”), that gives me the opportunity to bring out the dead ghost bride in the blood-stained wedding gown. And that fits perfectly into the show.”

For this tour, the idea behind this show is that the audience is trapped in the middle of a creepy travelling carnival.

“There’s that ride you don’t really want to go on,” Cooper says, “that carnival funhouse ride that’s in an old castle where things jump out at you. That’s what the stage looks like. And in an Alice Cooper show, anything does and can happen onstage. We’ve filled this show up with a lot of moments like, ‘What? What the hell was that?’”

In fact, one could argue that “What the hell was that?” has been Cooper’s approach for his entire career.

“That’s kind of the modus operandi,” he says with a laugh. “I’ve always liked to combine the elements of hard rock, horror and comedy, where you’re scared for a moment and then you’re laughing.”

“If you say ‘Welcome To My Nightmare,’” Cooper adds, referencing his classic 1975 album and tour, “You’ve got to give ’em the nightmare.” 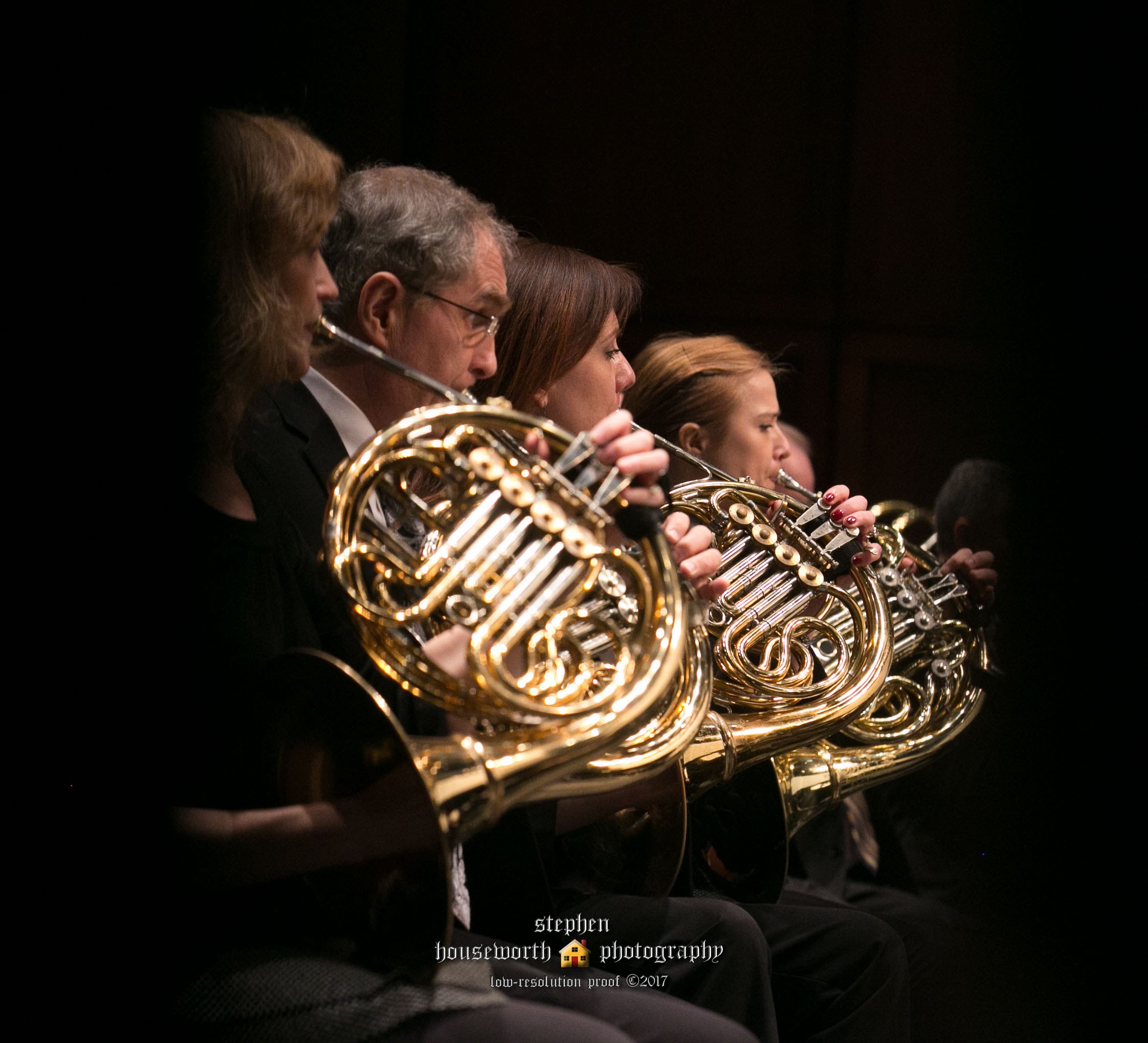 Paul’s Pick: Orchestra offers Mozart at his most transcendent 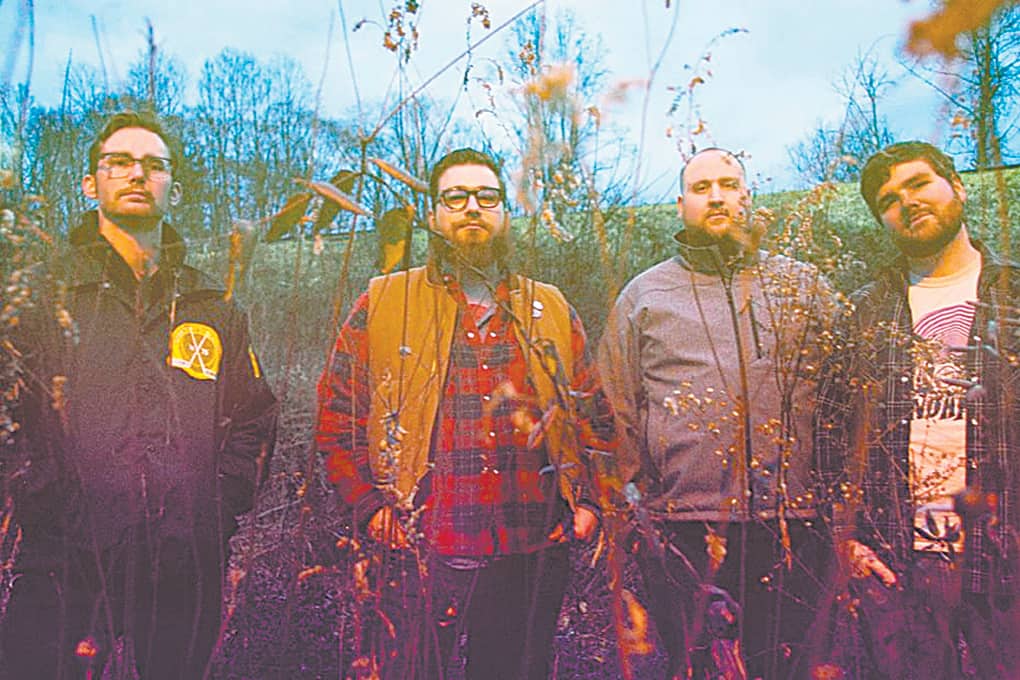 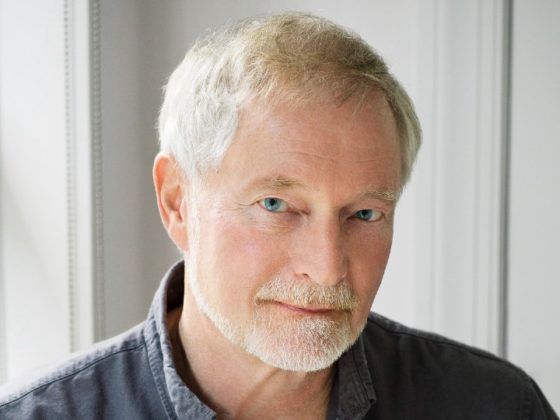 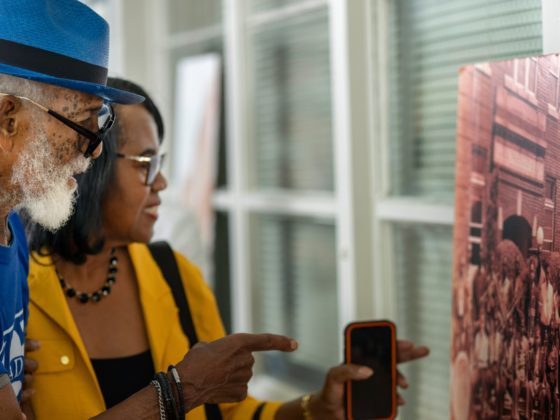 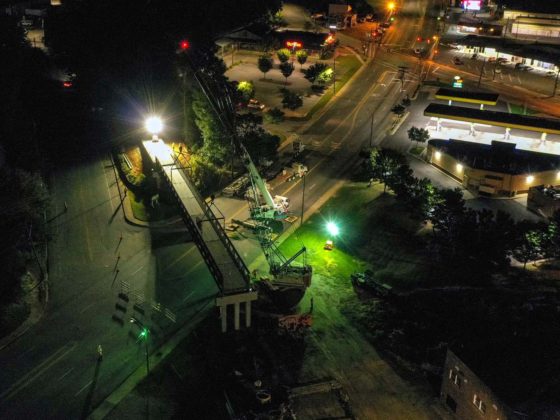 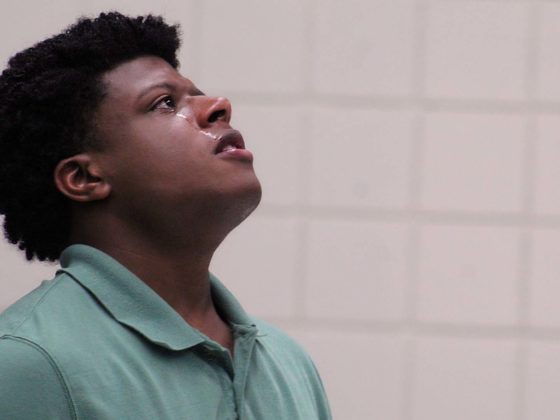 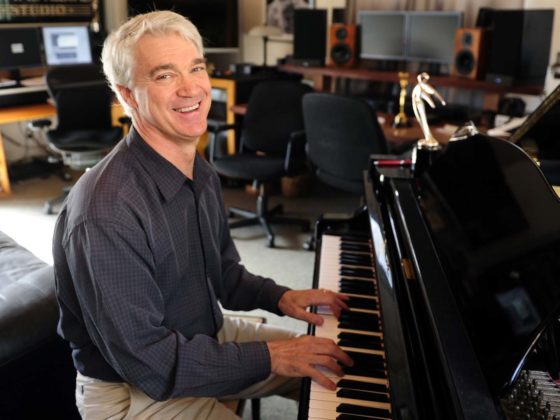 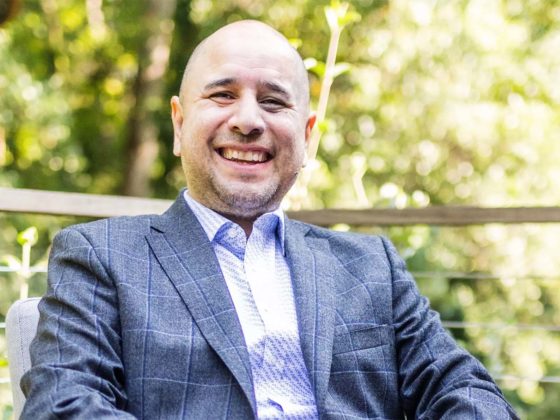 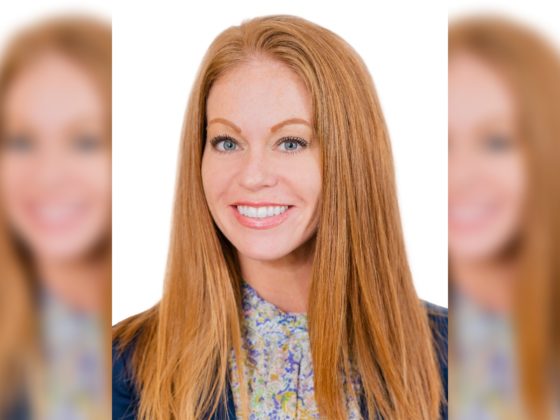 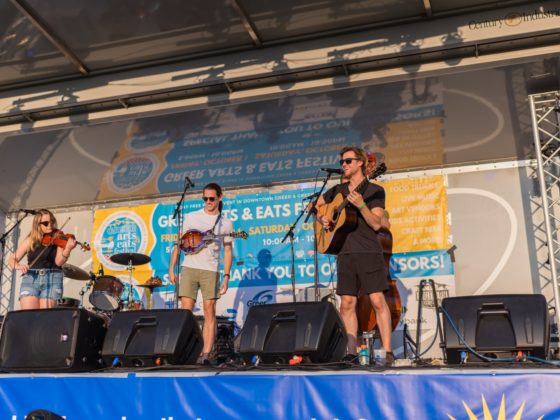 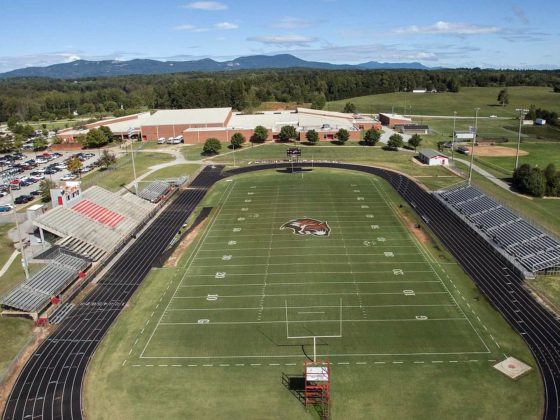