It was just a year ago that Centre Stage sent out a letter saying it needed an immediate cash infusion of $60,000 to stabilize it financially.

Executive and artistic director Glenda ManWaring had already reduced employees’ hours to part-time, tracked down holders of the theater’s $120,000 in construction notes and got the theater’s landlord to forgive most of the $750,000 owed in back rent.

What a difference a year makes.

Thanks to four season-closing productions that set attendance records, Centre Stage ended the year in the black, the first time in the theater’s 28-year history.

And while short-term financial health is still forefront in the minds of ManWaring and a mostly new board, they are beginning to think for the long term.

“This is a very, very pivotal year for us,” ManWaring said.

The show, which ManWaring called a blockbuster, was just what Centre Stage needed at the time.

The show had a waiting list and some people who wanted tickets had to be turned away during the last week of the show. Centre Stage could have held the show over and run it for another three weeks if the schedule would have permitted, ManWaring said.

And “Kings of Country” ended the season on a high note.

Centre Stage now has its highest number of season members ever at this point of the season at 760, she said.

“We had thought we were in a good position this year,” ManWaring said.

Then ticket sales for the season opening “Sweeney Todd” weren’t as strong as the theater expected.

“Centre Stage is in so much better shape than it was, but it’s still very tight with the budget,” she said.

The show, billed as a rocking trip through the joys of contemporary Christmas music with some traditional rock and roll favorites, runs through Dec. 17.

“The monthly expenses are paid for through grants and donations,” she said. “We rely on them. We don’t have those huge donors that some of the other theaters have.”

The year-end campaign helps pay the January bills, allowing Centre Stage to stage the New Play Festival winning show. That show is not a moneymaker for the theater.

In addition to the regular monthly payments, Centre Stage has a $100,000 payment due next December, the last payment of bad debt.

The theater will hold several fundraisers during the first six months of 2012.

Eventually, Centre Stage wants to create a second theater, “Off Center.” ManWaring is looking for a small building or space where the theater can stage smaller shows and dinner theaters. 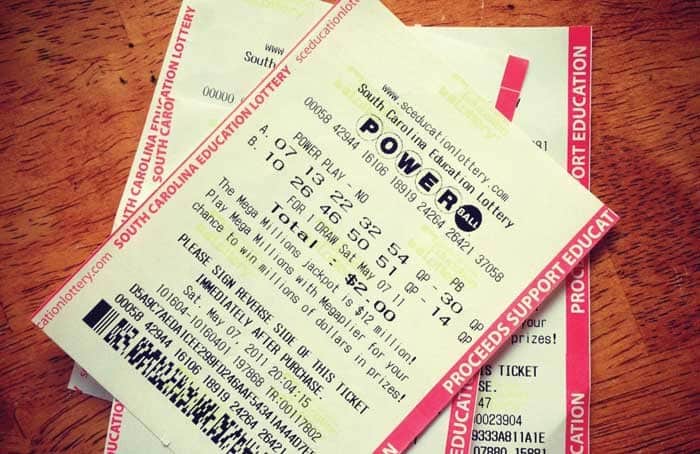 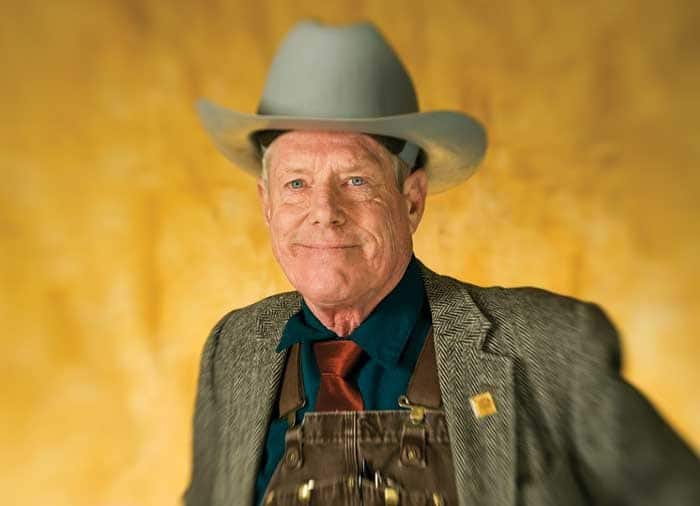