The Upstate festival will feature more than 300 comedians in 24 shows over the course of 10 days.

While this may seem overwhelming, the masterminds behind the 10-day comedy fest have it under control. Harrison Brookie, founder of Alchemy Comedy Theater, along with Ben Burris, Shivani Nadarajah, and Alrinthea Carter — all current performers, teachers, or founders of Alchemy Comedy Theater — go through a grueling, yet hilarious, process of choosing each act.

“We spend about two weeks going through the submissions,” Carter says. “Comics will send in videos and descriptions of their act and we have a committee of four that sit for two weeks and watch videos and talk about it and see how they can fit in the show. We kind of build the voice of the festival a little bit.”

With almost 100 submissions this year, the four comedians had a lot of options. There will be acts coming from all over the United States, including Los Angeles, New York, Chicago, and Austin, Texas.

“We want it to be a good representation across the country,” Carter says. “We want to be able to bring a varied amount of comedy here to Greenville. A lot of people in Greenville haven’t been exposed to improv other than us, so we want to show them everything we can.”

New South Comedy Festival is primarily about serving up laughs, but there is an educational aspect of the festival for comedy newcomers as well as seasoned comics. Each comedian coming to town will help teach a series of workshops to help the resident Alchemy comics and other guests hone their comedic skills.

“The workshops cover writing sketches, doing improv, storytelling on stage, being a female improviser,” Carter says. “It’s just different skill sets that we need as comics. Improv is more of an academic form of comedy and we are always learning so we want to be able to offer those classes to our players and those who are flying in.”

New South Comedy Festival has brought some well-known acts to the stage of Alchemy Comedy, which is nestled inside Coffee Underground. Two years ago, comedian Amber Nash, known for her character of Pam Poovey on the show “Archer,” was a hit with the audience.

Some of the most-anticipated guests this year include Eric Hunnicut, a member of The Reckoning based in Los Angeles; Sisters Three, a New York Times critic’s pick composed of Elana Fishbein and Elena Skopetos; and Eitan Levine from New York, known for his work with Elite Daily and PITtv’s “Who Won the Internet.”

Guests can also expect to see plenty of local comics as well as those from Alchemy Comedy and No Expectations Comedy.

“One of our goals in the festival is to get someone to come to the festival who can’t come next year because they are on ‘SNL’ or they write for a show,” Brookie says. “That is super satisfying for me.”

Brookie says the most-important goal of New South Comedy Festival is to bring attention to the already-thriving comedy scene in Greenville.

“We want people to know that there are great improv and stand-up comedy shows here in Greenville every week,” Brookie says. “Obviously we see more people come out to shows during the 10 days of the festival, but we see a huge increase in people coming to our regular shows after the festival.”

The quality of the performances will rival that seen in larger cities, Carter says.

“If you’ve never been to a comedy show in Greenville, you’re going to see the same level of comedy that you would see in Chicago, Nashville, New York, Los Angeles — right here on our Main Street,” he says. “You’re going to see so many types of humor, family comedy, teen comedy, not-so-family-friendly shows. We have something for every comedy fan.” 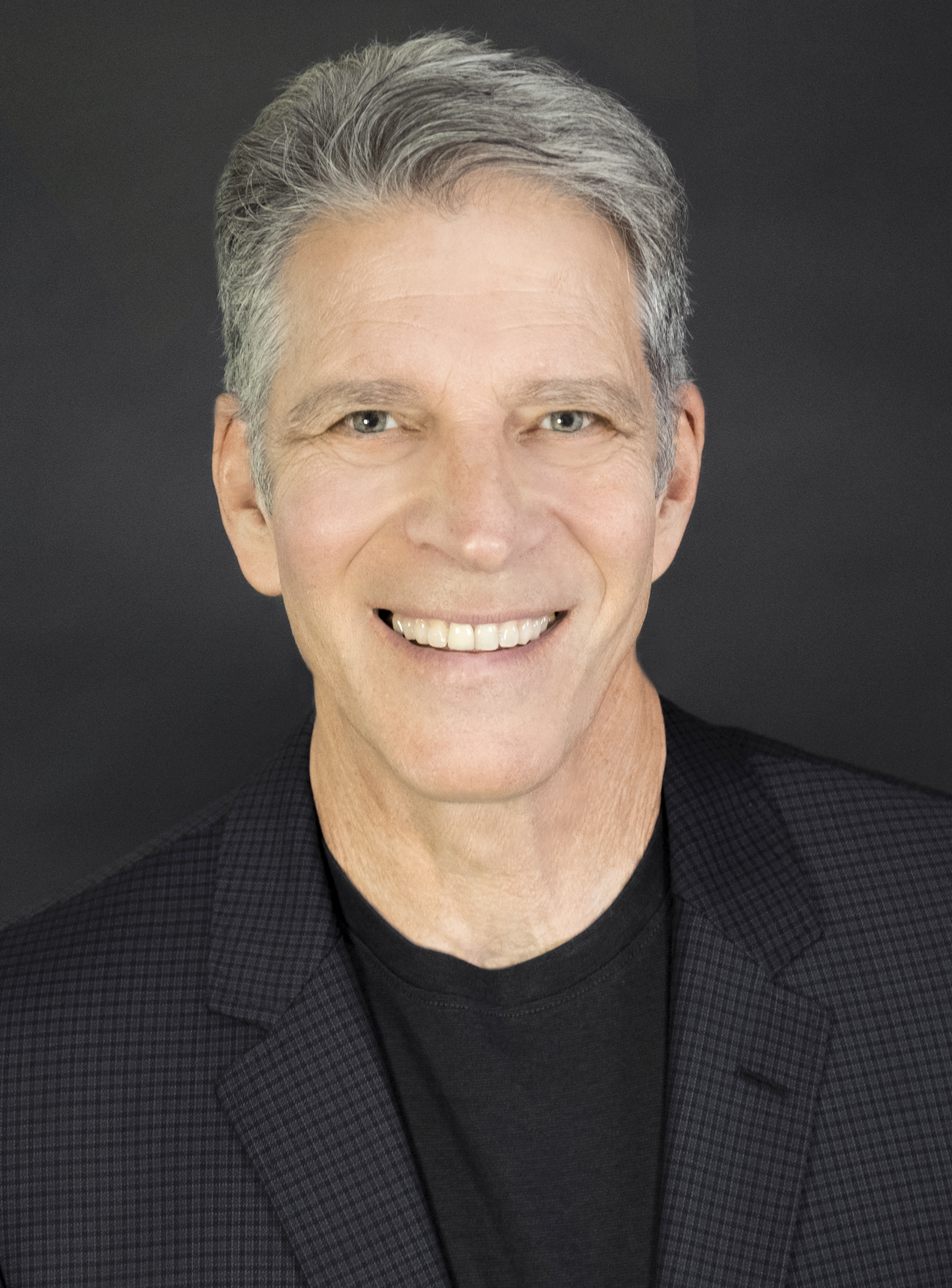 Paul’s Picks: Premiere of ‘Ghostbusters’ with orchestra, plus a star violinist 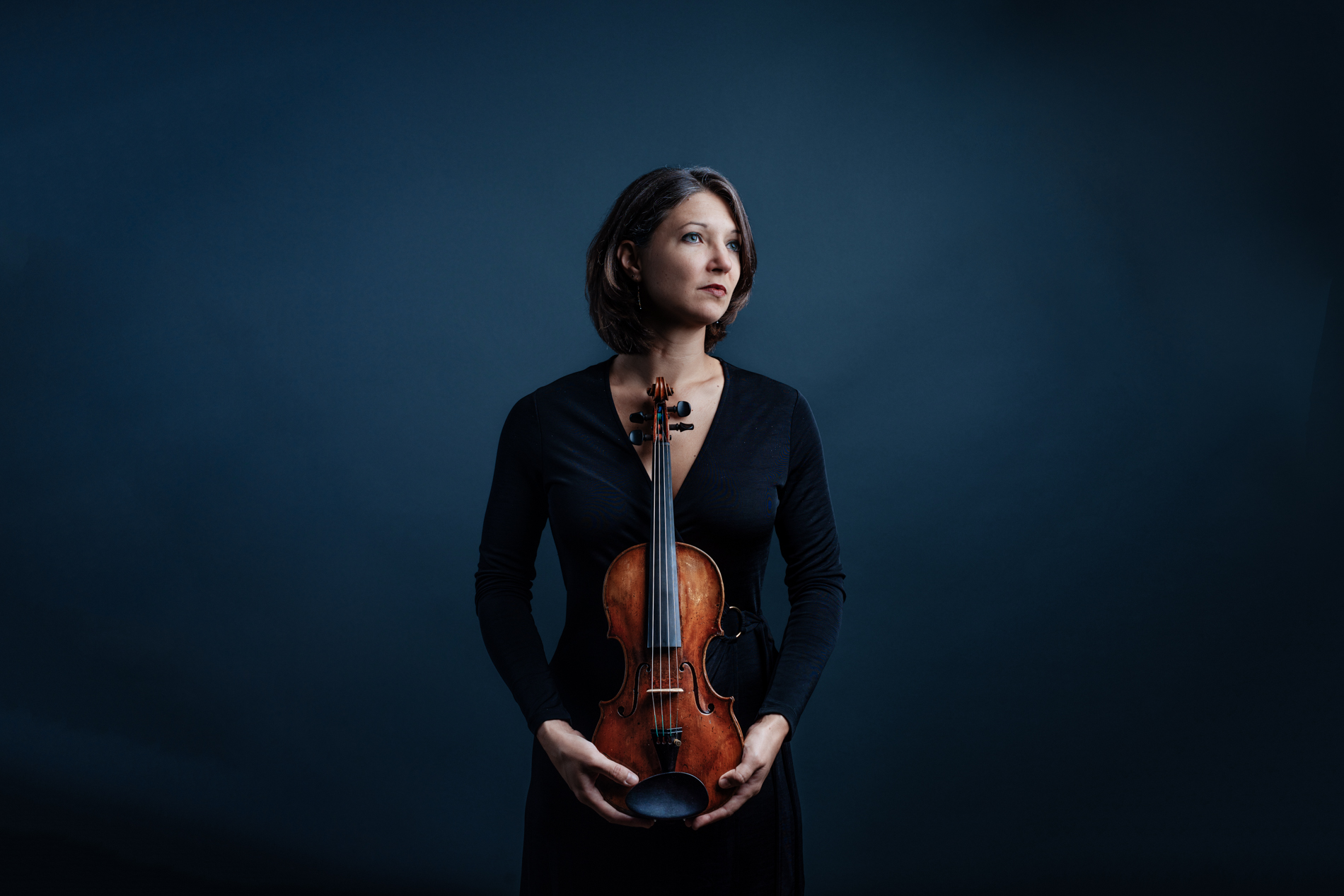