In the autumn of 2015, the Johns family of Greenville gathered on the Liberty Bridge in Falls Park for a family photo.

But Kathy Johns, the matriarch of the family, didn’t realize it was a setup.

“My son, Jared, had come back from Afghanistan, and we had discussed surprising his mother,” said Kevin Johns, the patriarch of the family. “So we decided we’d lure Kathy down to the Liberty Bridge.”

The scene was caught on video: the family posing for a typical family photo, as Army veteran Jared Johns then sneaks up behind them, leaning in to surprise his mother, who immediately lets out a shriek of joy.

Kathy Johns would later call it “one of the most precious moments of my life.”

Three years later, her son Jared was gone, having taken his own life.

“What they did to Jared didn’t just affect Jared. It affected our whole family.” – Kevin Johns, Jared Johns’ father.

“I’m sorry. I messed up,” he wrote in his suicide note. “I love you all. This is not what I wanted. Tell my sons I was a good man.”

The story of what drove the 24-year-old veteran and father of two to take his own life is told in the new documentary “Web of Lies: Tortured Hero,” streaming now on the discovery+ streaming platform.

What police initially assumed was a suicide investigation soon took on a much more sinister and complex hue. Jared’s phone contained text messages showing he’d been the victim of a blackmail scheme that had convinced him he’d committed a crime.

She told Jared she’d be turning 18 in the next few weeks and asked how old he was. Jared replied: “Oh, ok, are you still in high school? And I’m 24.”

That was the end of their conversation.

On September 10, Jared received a phone call from a man alleging to be a police detective who said he was calling on behalf of the young woman’s parents. The man said the parents were furious that Jared had been in contact with their underage daughter. Jared was put in touch with the young man’s father, who threatened to press charges unless he paid them $1,189. In a series of exchanges, the man threatened to send Jared to jail.

He even brought up Jared’s two sons, telling him “I hate it for your two kids.”

What Jared hadn’t realized was that the young woman he’d been speaking with was not who he thought she was. Jared had been the victim of a “sextortion” scheme allegedly perpetrated by two South Carolina inmates, John William Dobbins and Carl Richard Smith, who have since been charged with blackmail and attempting to extort Jared for cash by posing as the young woman on the dating app.

Jared was not the only veteran to fall victim to such a scheme. Between 2015 and 2018, prison inmates used contraband cellphones to pose as attractive women on dating sites in order to blackmail 442 military service members out of more than $500,000, according to federal investigators.

“Web of Lies” tells not only the story of the Johns family’s sorrow, but also their efforts to fight back against those who scared their son into taking his own life.

“What they did to Jared didn’t just affect Jared,” said Kevin Johns. “It affected our whole family.” 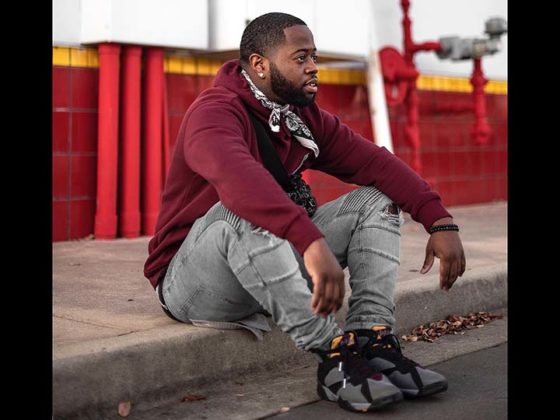 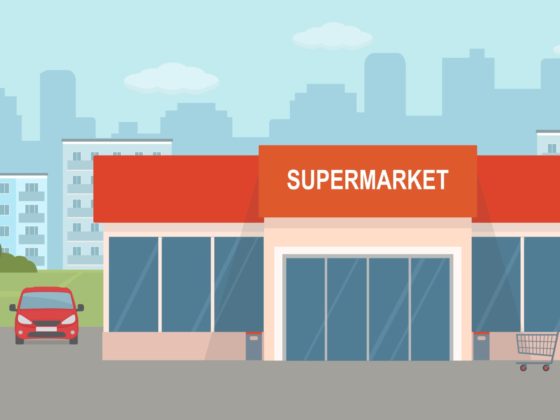