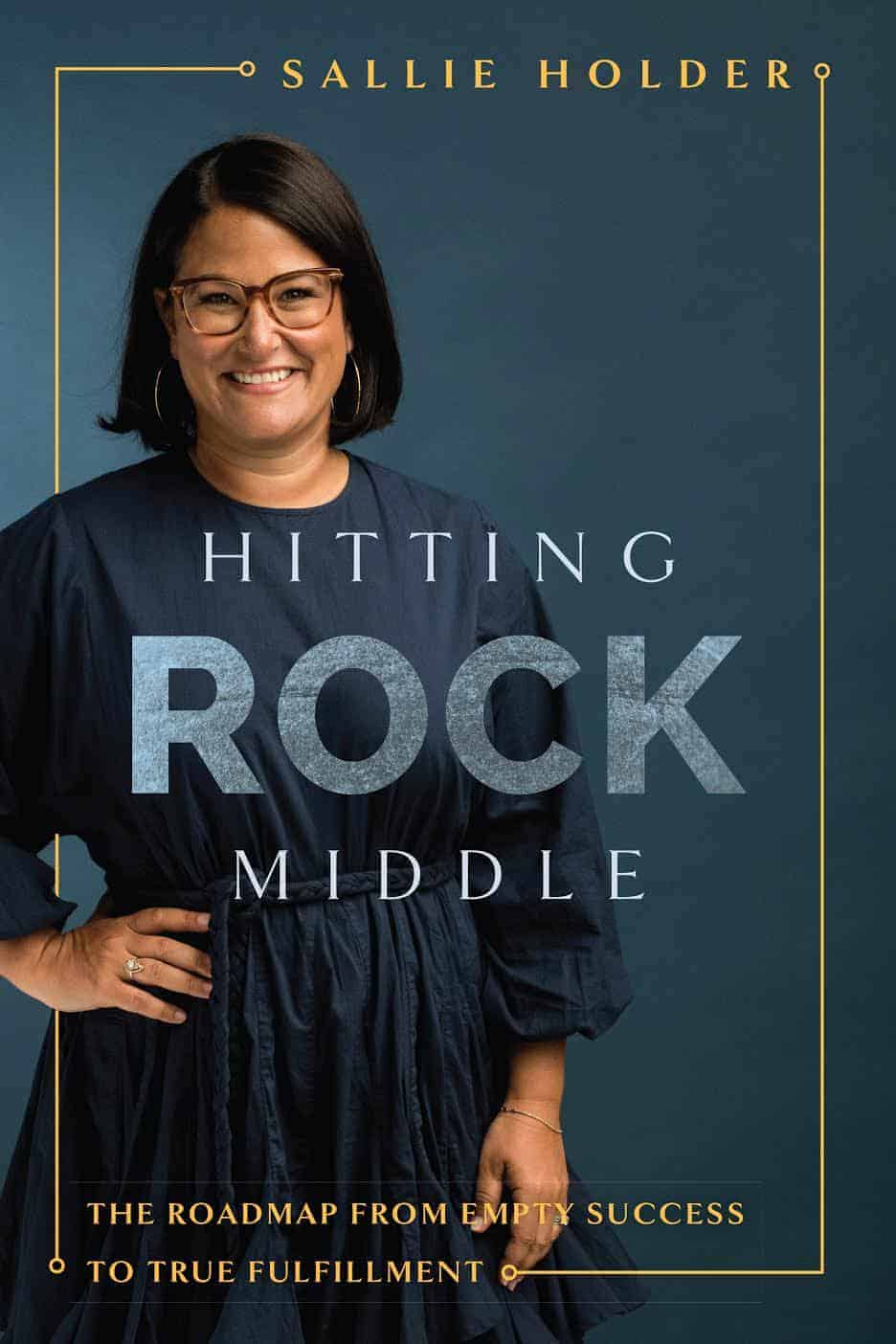 Sitting with Sallie Holder in one of Greenville’s hip java joints, you don’t see the kid who worked a lemonade stand, went on to make and sell her own jewelry, and then became a hotshot lawyer with a six-figure income.

You also don’t see a recovering alcoholic or a life coach. 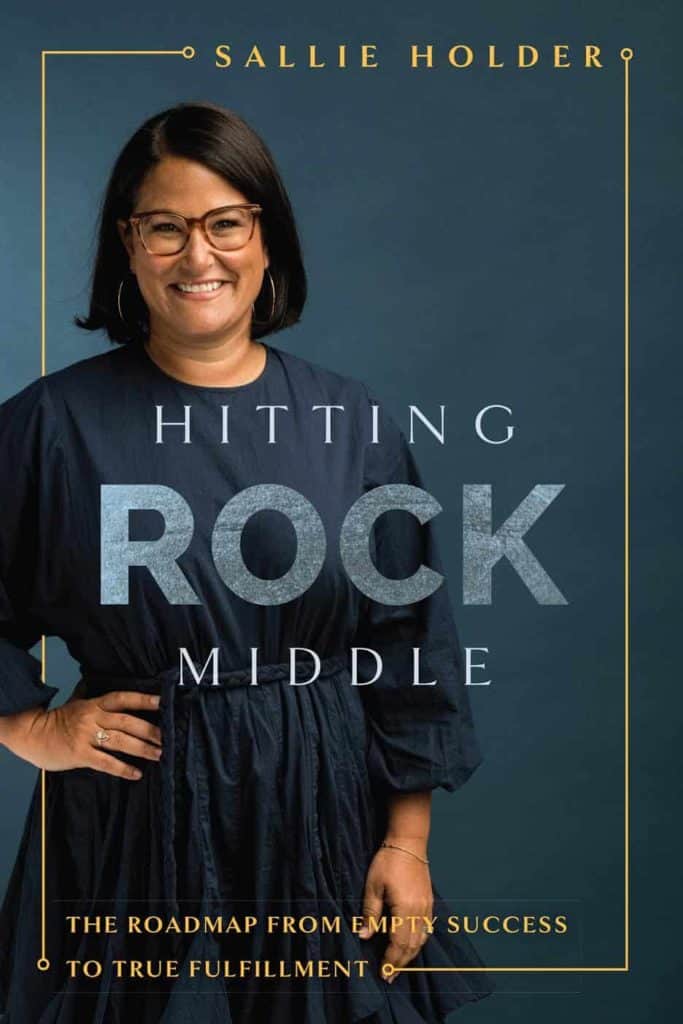 “We all know looks can be deceiving. While smiling and confident on the exterior, Sallie had a secret: she was actually miserable living the life she’d chosen,” says the promotional blurb for her upcoming book, “Hitting Rock Middle,” set to release in January 2020.

Holder was 14 when she started drinking. After graduating in 2001 with a degree in human and organizational development from Vanderbilt University, she went on to earn her law degree from the University of South Carolina, then joined a global labor and employment law firm. She’s worked with companies such as FedEx and Michelin. In 2008, she won the Greenville Chamber’s Young Professional of the Year Award.

A hyper-achiever by 30, she was successful  — practicing misery — at least, until she stepped away from a conference to take a call from a client. He screamed at her about a bill. She had enough.

That was six years ago.

“When you don’t listen to the internal markers, there’s a huge downward spiral,” Holder says. “So I ended up using alcohol to numb myself.”

She’d hit bottom. She then crawled back to what she calls “rock middle.”

“There’s no other term that I know of that identifies that middle, frustrating place where I just don’t love what I do,” Holder says. “When you’re a highly driven person and you’re not paying attention to what fulfills you at all and that you’re going through life checking the external boxes of what other people define as success — which is what I did — you’ll end up in a place that maybe wasn’t meant for you.”

Holder, who has been sober more than four years, changed her LinkedIn profile last year. It now reads, “Speaker, Podcaster, Upcoming Author and Business Coach.” Today, she runs her own Greenville-based speaking and coaching firm.

On Jan. 14, M. Judson Books will play host to a party launching her book, which is earning marquee endorsements.

“This book is for every person who has sought happiness from success, only to realize the formula is flipped,” writes Kate Fagan, New York Times bestselling author and former ESPN writer. “This book provides readers with the insight to begin to see their careers (and lives) from a new perspective.”

So what differentiates Holder from the Tony Robbinses and Christian Mickelsens of the world?

“I’m going to be so bold and say I’m authentic,” she says. “I’m honest. I’ll share every single bit of my ups and downs and everything I’ve learned along the way, and there are a lot of other people in this space that have never lived it.”

Asked what she hopes happens next, she says after a remarkably long pause, “That desire, that dream you have within yourself, wouldn’t be there if it weren’t for you, and the book is your execution method to getting there.”