After she and her fellow frogs had their village destroyed by a clan of horrific beasts, they fled into hiding, living deep in a forest and rarely wandering beyond their new home, called Rippleshy. But after many years of peace (and isolation), Tenara’s friends begin disappearing one by one, abducted into the forest surrounding Rippleshy. Tenara has to confront her fear and venture beyond the village, into the forest with her friends.

“It’s essentially about a young girl who’s unsure of herself and fears many things,” Simmons says of the protagonist of his first novel. “She’s had somewhat of a traumatic life, but she realizes when some of her friends go missing, she has to take the risk, because no one else will do it. So the story is really about adventure, risk, sacrifice, and how the character evolves and changes over a period of time.”

Simmons wants the message of the novel to be clear for his young readers: Despite what they may have heard, people can change.

“It’s meant for young people to realize that sometimes you have to set your fear aside and have an adventure,” he says.

But if you take a closer look at the life of its author, “The Lighted Sword” might be just as much about his own journey as it is Tenara’s.

The similarities are both superficial and more ingrained. Simmons, a lifelong Greenville resident, has always loved nature, and to him, the forest around Rippleshy, while initially intimidating, isn’t a place to be feared.

“I love the outdoors,” he says. “I’ve loved hiking, camping, and mountaineering all my life. In the book itself, the main character is challenged, but the woods are not something to fear. When you go into them, you have to be careful, but you don’t have to be afraid. I wanted to imprint my philosophy of the outdoors on the young so that they would have stewardship over it in the future. I want them to see the adventure along the way.”

But the connection between Simmons and his characters goes deeper than that. Simmons worked in IT for over 20 years before finishing “The Lighted Sword,” one of many unfinished projects he’d been writing since childhood. It took Simmons years to find the determination and courage to take the leap into being an author.

“Because of my professional life, I didn’t have enough time to put into writing, so I’m trying to catch up now,” he says. “I had to complete ‘The Lighted Sword.’ I’d started a few books back in the day and walked away, and I finally decided I was going to put everything aside and finish this book. It was a personal objective.”

Simmons chose fantasy for the genre of his first novel because he’d loved science fiction and its various offshoots all his life.

“It’s rooted back in my childhood, when I first saw TV shows like ‘Lost In Space’ and films like ‘2001: A Space Odyssey.’ I’ve always enjoyed it, because I have an optimistic outlook that humans will do great things in the future and it’s going to be a better world, but it’s also going to be a struggle. I also love the creation of a setting that doesn’t exist, and then creating characters in that setting. I wanted to see if I could do that.”

In fact, Simmons practiced that skill in a more personal setting. “I used to tell my only son these stories when he was a child,” Simmons says. “I would just make them up in my mind as I went along.”

Simmons will be signing copies of “The Lighted Sword” at Fiction Addiction on Saturday, and though it’s his first-ever signing event, it might not be his last.

“I’ve had several people tell me that they think the book could be part of a series,” he says. “And if it’s popular enough, I have some thoughts and ideas about where it could go, and I’ve even thought about it being a trilogy. But I want to see how it’s received by the public first.” 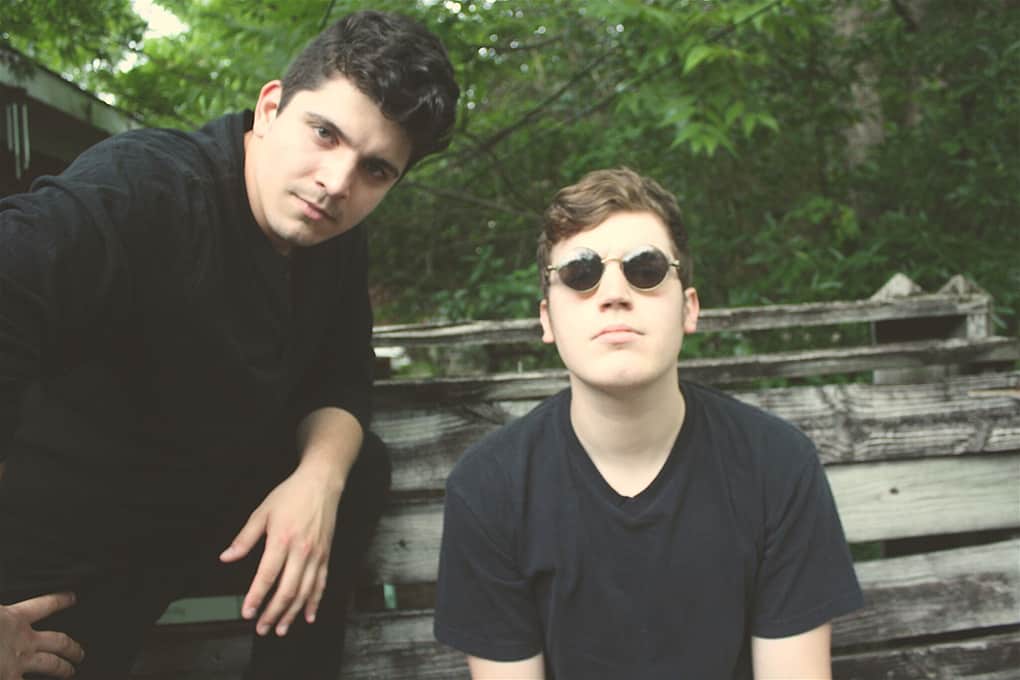