Between his work with Christian rap group DC Talk and his own solo albums, Toby McKeehan, aka Toby Mac, has sold more than 10 million albums, won seven Grammys, and scored 20 hit singles on the Billboard Christian Pop charts. What’s interesting is that he’s done so with several distinctive musical styles. With DC Talk’s early albums, Mac spearheaded a fairly straightforward brand of gospel-rap. Then, with the band’s breakthrough album, “Jesus Freak,” their sound widened to include heavy guitars, rock rhythms, and pop hooks, expanding their audience significantly with crossover singles like the title track “In the Light.” On his own albums, Mac has ventured even further away from the rap stylings that got him started, adopting a synth-heavy, arena-pop sound that calls to mind bands like Coldplay, though his songs have generally remained infectiously danceable. And his crossover appeal is stronger than ever; Mac’s most recent album, “This Is Not a Test,” debuted at No. 4 on the Billboard Album chart. 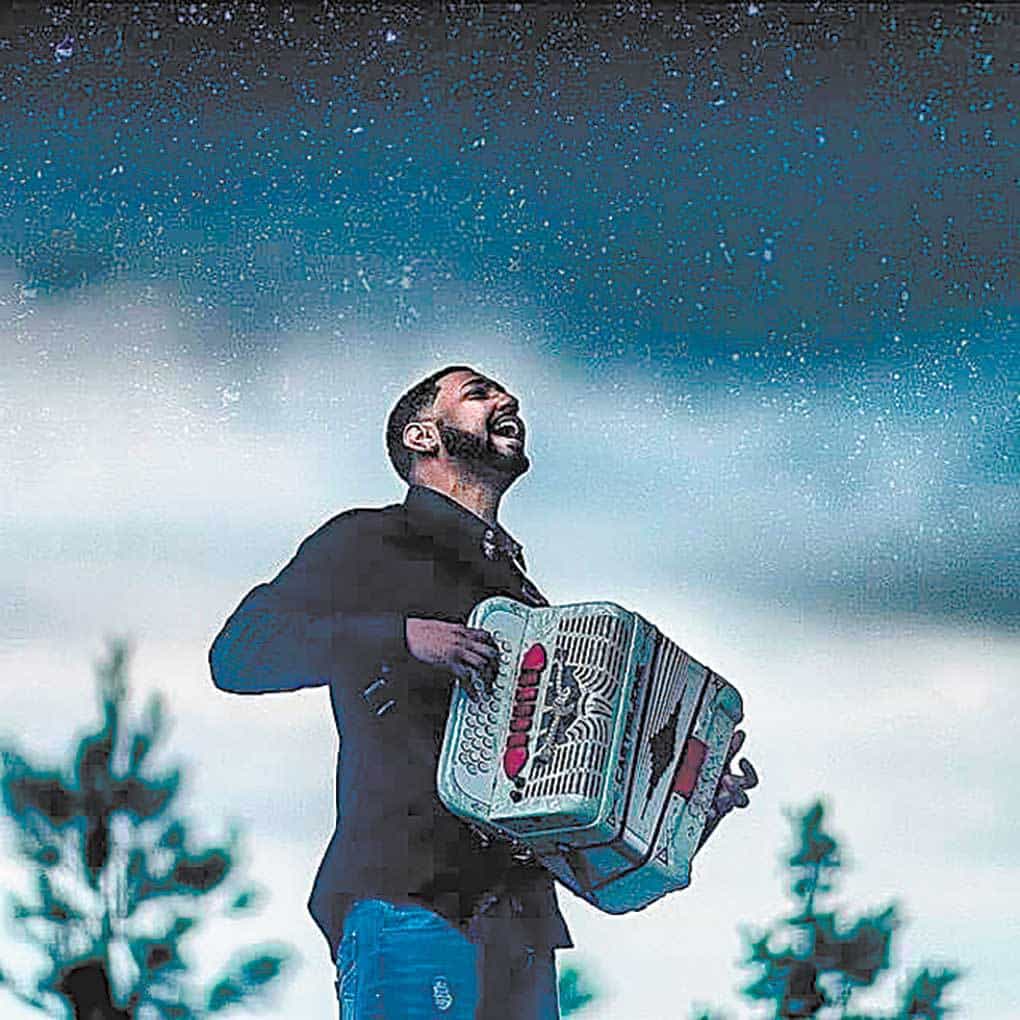 Lake Charles, La.’s Cedryl Ballou never really had a choice about becoming a zydeco player. His step-grandfather was the legendary Rockin’ Sidney Simien, and his father, Cedric, played bass for Sidney. “I grew up at my grandfather’s rehearsals,” Ballou says. “I would take naps on old album covers.” But Ballou and his band bring a feverish dance-hall passion to Big Easy boogie, and though he does cite giants like Sidney and Clifton Chenier as influences, he’s anxious to put his own stamp on the zydeco tradition. “I want to keep the heritage rolling but bring my unique style to the table,” he says. “I want to bring zydeco to people who haven’t heard the music. I want to make zydeco a world music, not just a New Orleans-based music.” And the best place to do that is on stage. “I love to see the smiles on the crowd’s faces when the energy hits,” he says. “It just sends a big ol’ chill down my spine. That’s what drives me and keeps me going.”

Fountain Inn’s Faces Unturned has been playing an ultraheavy style of metal in the vein of mid-period Metallica since 2007, but they’re just as capable of switching gears into a country-tinged acoustic ballad or a mid-tempo Southern rock tune. Part of that versatility might be in the band’s unlikely roots. “Me and a buddy of mine started Faces Unturned as an acoustic music band,” says singer Travis Abrams. “But I lived in Pickens and he lived in Greenville, so it was difficult for us to get together to play.” Abrams eventually brought in second vocalist James Moorefield, guitarist Kenneth Youngblood, bassist Nick Kujawski, and drummer Ricky Whittaker, a lineup that’s remained surprisingly stable over the years. That stability is another key in the band’s sound; all five members are dedicated to avoiding a specific genre. “We’re kind of all over the place,” Abrams says. “And that’s what’s drawn people. We can play with a diverse group of bands. We can jump in with a heavy band, we’ve played with rap-rock bands, and we kind of fit in with anybody.” 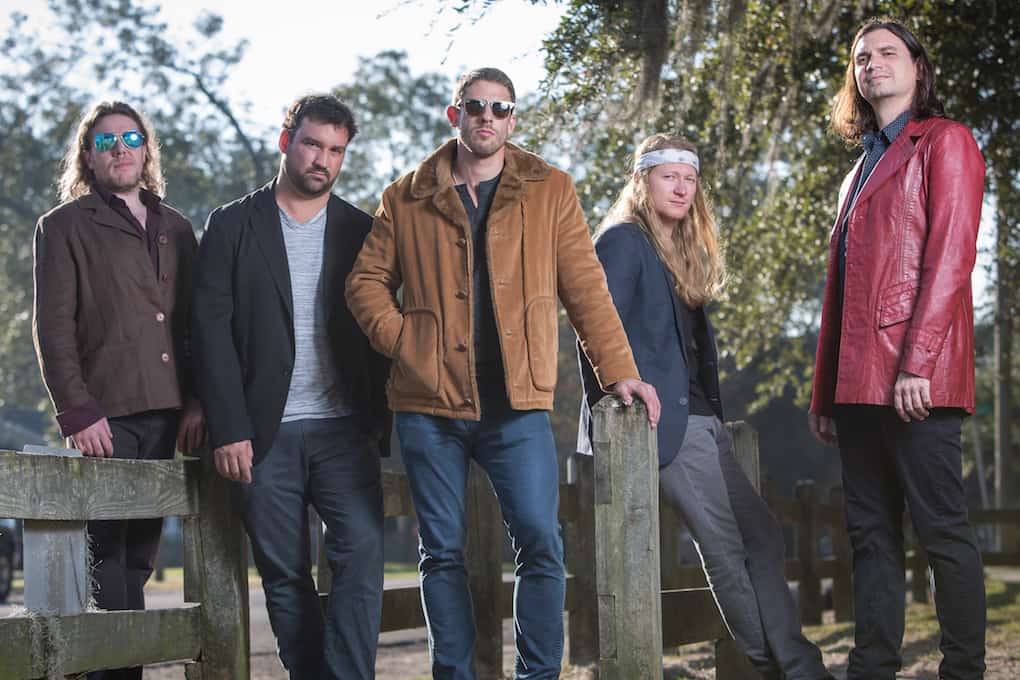 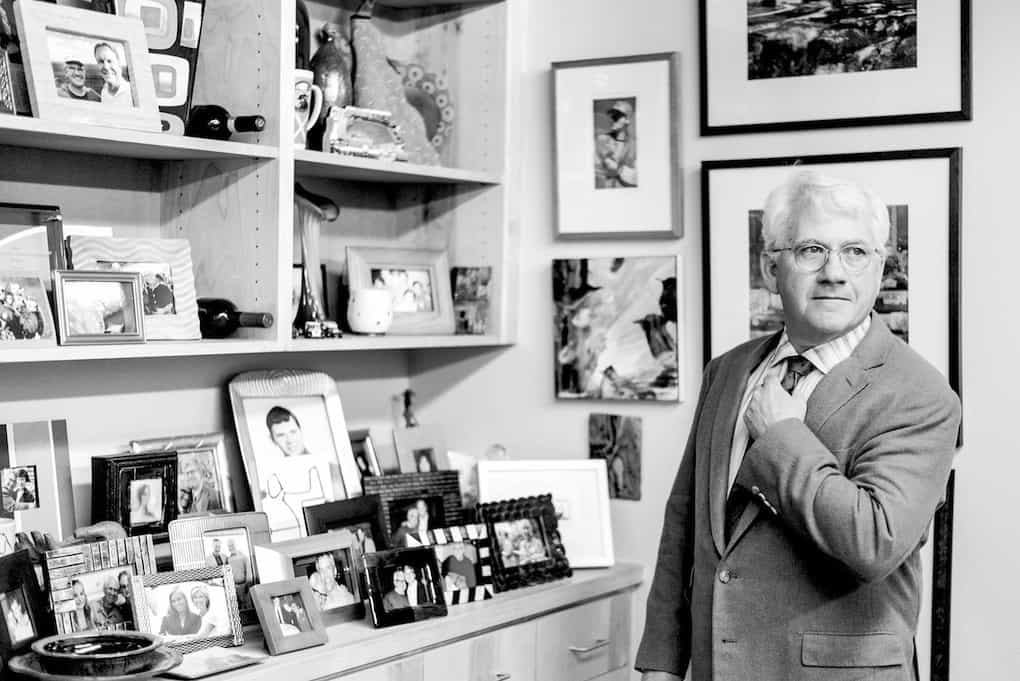