Second to None, w/ Broken Testimony, State of Illusion, From the Divide, Redefined, and Red X

Second to None started out in 2009 as a relatively straightforward modern-rock band, with an emphasis on heavy riffs and screaming vocals. But the longer they were together, the more that guitarist Ryan Lara’s shiver-inducing tone, immaculately clean and soaked in delay, began to shape a more mature sound. “We knew there was a difference when Ryan came into the mix,” says drummer and band co-founder Jonathan Hardwick. “He had such a distinct sound. When we play live, it’s one of the things we get comments on the most.” The more Lara blossomed as a player, the more Hardwick and singer Barry Lee Soltes had to hone their own styles. “I had to adjust my playing to fill in the spaces in this big ambient sound,” Hardwick says. “Once we started figuring it out, that’s when we found a style that fit with Barry’s voice. Our sound starts with Ryan’s guitar and Barry’s vocals on top of that.” 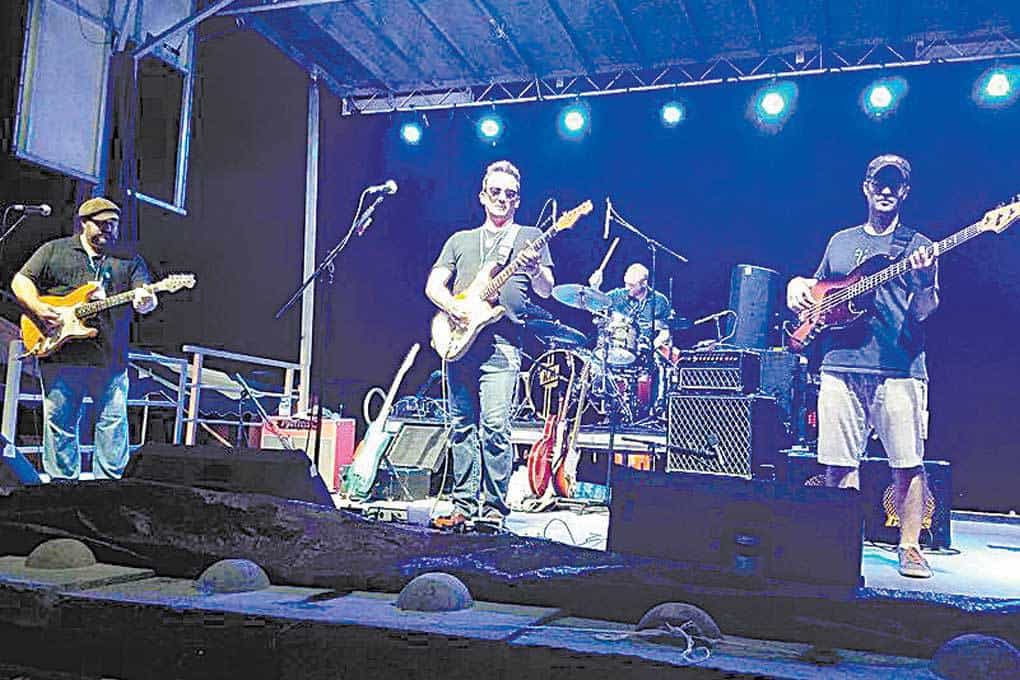 Last New Year’s Eve, Daniel Casasanta, bandleader for the bass-driven, improv-heavy Upstate band Sly Sparrow, made a resolution. “I was thinking about what I wanted to do in 2017,” he says. “And what I wanted to do was get eight or so bands together on one stage in one day, kind of like a festival.” Unlike some other resolutions, Cassanta made this one come true, recruiting a couple of blues-heavy guitar slingers (Eric Weiler and Shane Pruitt), a cutting-edge prog-rock group (Buffalo Head), some young Southern rockers (Trevor Hewitt and Justin McCorkle, son of the late Marshall Tucker Band guitarist George McCorkle), and more in an event simply called The Show. “I wanted to mix it up when I picked the bands,” he says. “I wanted to have a little bit of everything: some rock, some blues, some country, some Southern rock. I wanted them all to be in front of a crowd they might not typically play in front of.” 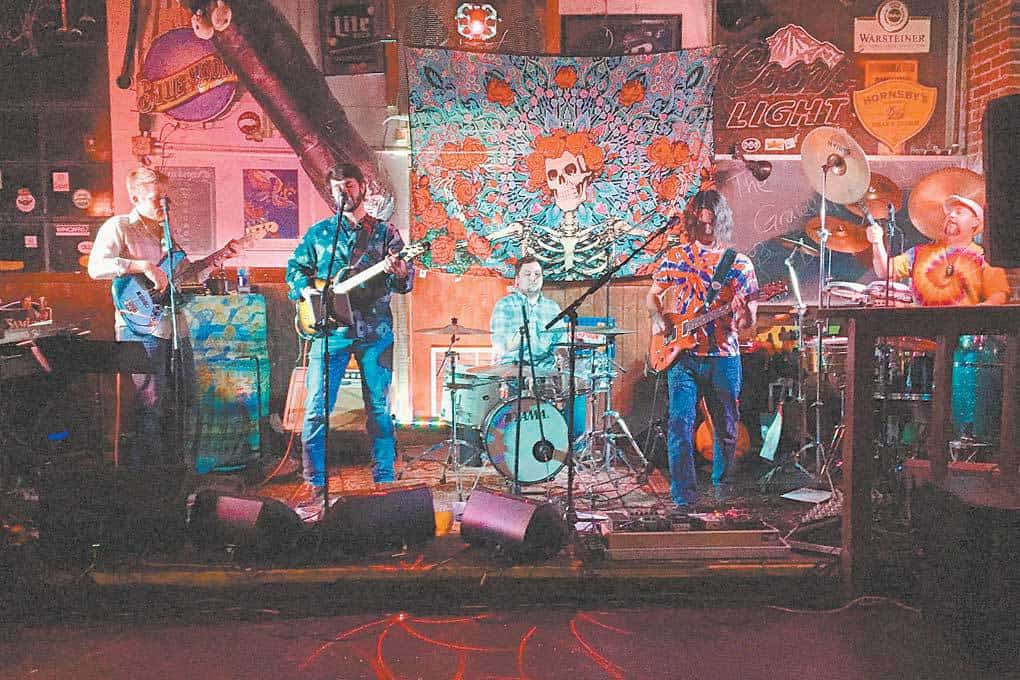 An Evening with The Grateful Brothers

The Grateful Brothers are a group that came by their name honestly. About a year ago, founding members Zach Thigpen and Brad Crowe (both singer/guitarists) were trying to start a new project together, and their conversation turned to the music they loved the most. “My favorite band for most of my adult life has been the Grateful Dead,” Thigpen says. “And Brad’s has been the Allman Brothers Band. So I suggested we do a Grateful Dead thing, and he suggested we do the Allman Brothers and the Grateful Dead.” From there, the two formed a six-piece ensemble with powerhouse local players Jeff Holland (percussion), James Hall (drums), Nathan Hawkins (bass), and Adam McFarlane (keyboards). Then, following in the footsteps of both groups, they let the improv happen. “We’ve really taken the songs into our own space,” Thigpen says. “That’s the most exciting part is that now we can go to some really interesting places with this music, which is fun for the musicians, and I think it translates to the audience as well.” 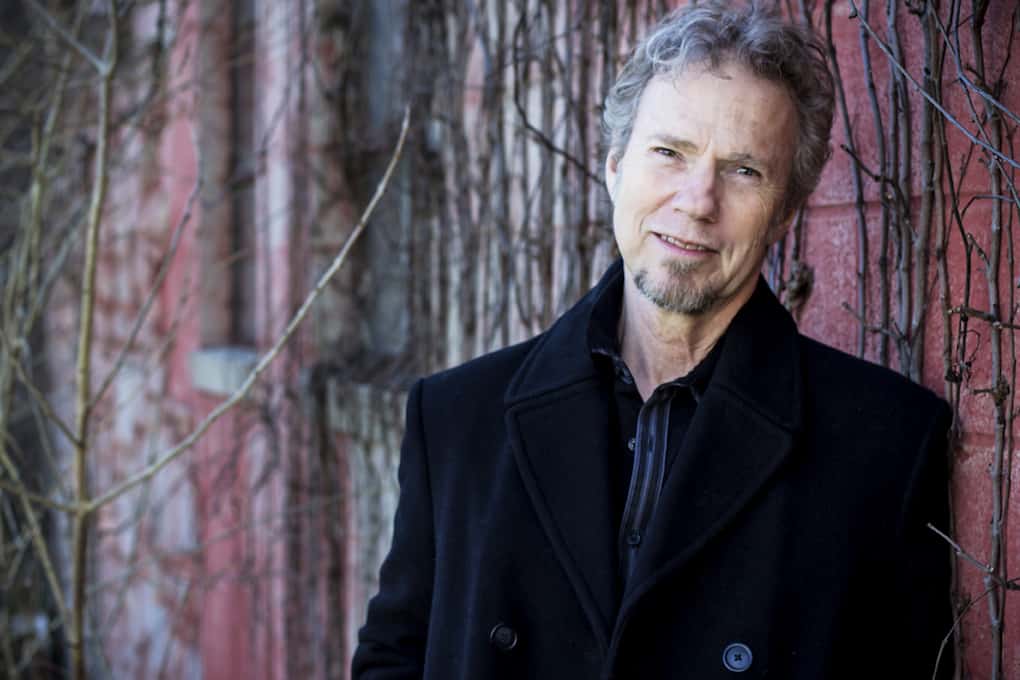 Mac Arnold’s gets a blues booker 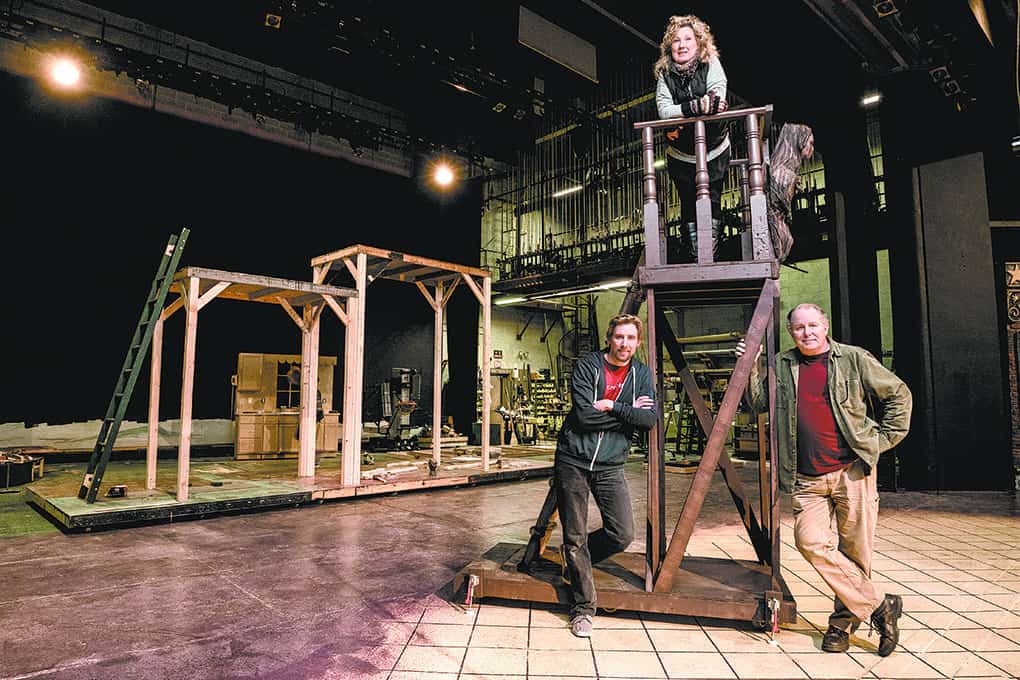