Heavy metal is a genre that’s becoming increasingly hyphenated, so it’s nice to see a band as straight-ahead as Greenville’s NeverFall. The band, which has been together since 2010, doesn’t play technical-death metal or progressive-stoner metal or anything of the sort. They play old-school thrash, plain and simple. “We saw Anthrax, Testament, and Death Angel together back in the day, and after seeing them that’s where we were like, ‘We want to play thrash,’” says singer/guitarist Sean Lock. “When we saw how much fun they have and how much energy they have, that’s the direction we wanted to go in.” The band, who just released a new video for their song “While Under Fire,” has had the same lineup since they formed, which makes them something of a rarity. “You have to be able to get along with each other and hang out outside of playing together,” Lock says. “If you have great chemistry playing together, that’s great, but if you’re all friends, playing live suddenly becomes more than a show. There’s a much better connection.” 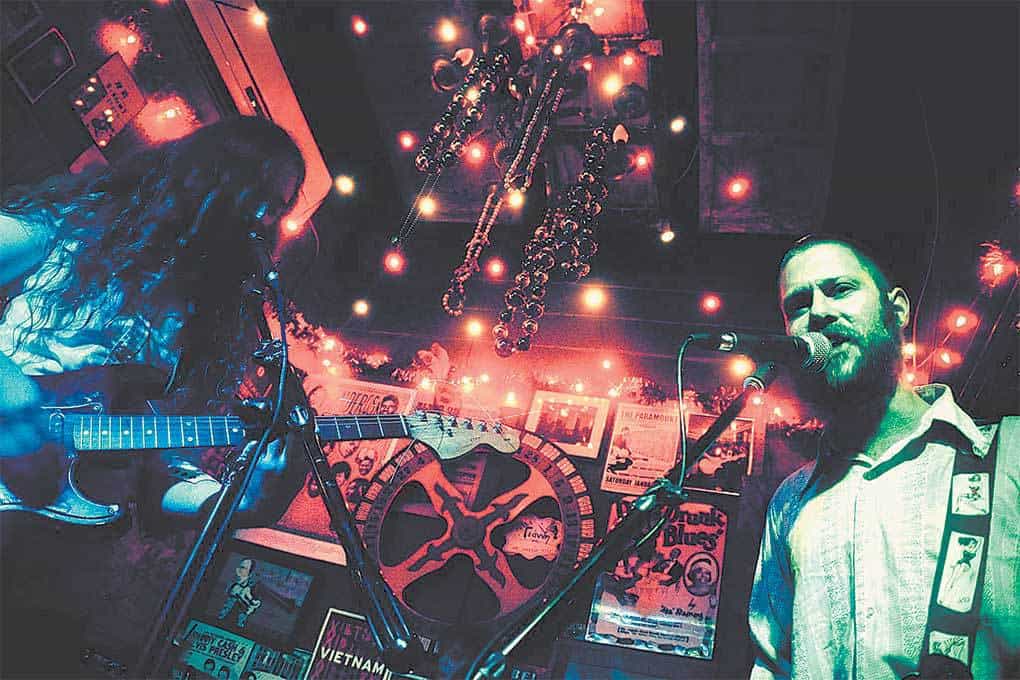 For years, Clemson siblings Sheila and Mark Merck threw an annual, two-day music and camping party called the Merck Mountain Jam on a large patch of property they owned near Six Mile. Sure, it was more a hill than a mountain, but it featured great local bands and the money went to a good cause, Helping Hands of Clemson, a foster home for neglected and abused children. But after last year’s Jam, Sheila says the family didn’t think they’d be doing any more of them. “We all had too much going on to dedicate the time that creating the festival requires,” she says. “So we had to put the brakes on for a minute.” Luckily, thanks to sponsorship from the Greenville production company Koolflix, the Mercks were able to sort all of that out, and now they’re bringing more great bands to play, including the Friday and Saturday night headliners, Mason Jar Menagerie and Noveil. “Mason Jar Menagerie has played for us before, and everybody loves them,” Merck says. “Their drummer is amazing, and her brother Jake has this dirty blues guitar sound that makes everybody go crazy. And Noveil are a heavy rock band from Oconee County that was started by Jimmy Stiff, who was in Jackyl back in the day.” 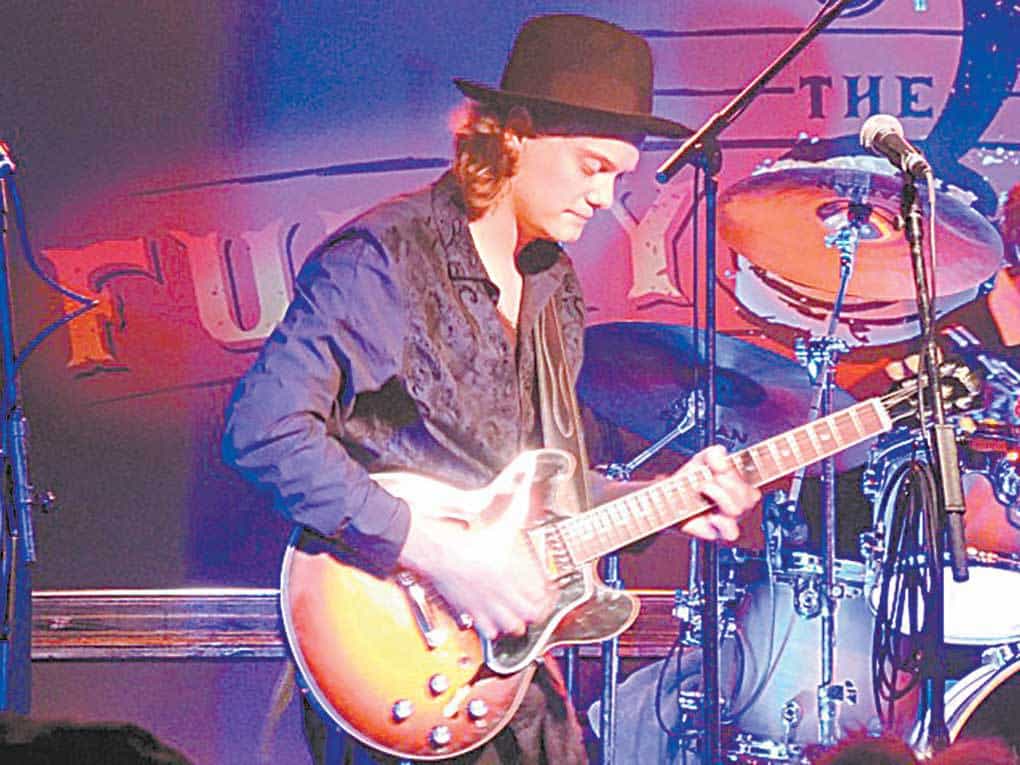 JL Fulks, a singer/guitarist who splits his time between south Florida and Greenville, is still in his 20s, but he comes on like a veteran bluesman and bandleader onstage. His soloing skills are dazzling, and he leads his band through roadhouse rockers, 12-bar blues, and soulful ballads with equal ability. Some of that confidence comes from his time touring as lead guitarist for veteran Memphis blues singer and harp player Brandon Santini. “I learned a lot,” Fulks says of his time with Santini. “When I was able to come back and start my own band, I knew how to treat my own band members right from the experience, and how the whole business was run.” Fulks has spent the last several years devoting himself to his songwriting instead of concentrating on guitar pyrotechnics, and it’s paid off. His song “You & I” recently won Blues Song of The Year at the IMEA (International Music & Entertainment Association) awards. “I started to focus on songwriting rather than being the best guitar player in the world, because there are so many guitar players out there,” he says. “I want to write songs that people really connect with.” 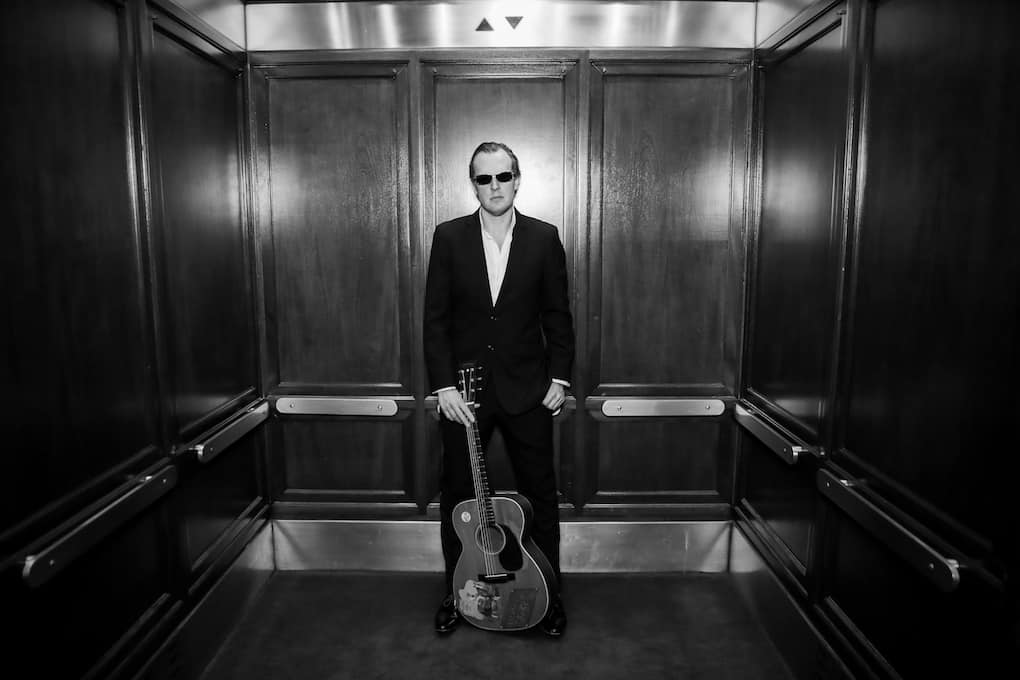 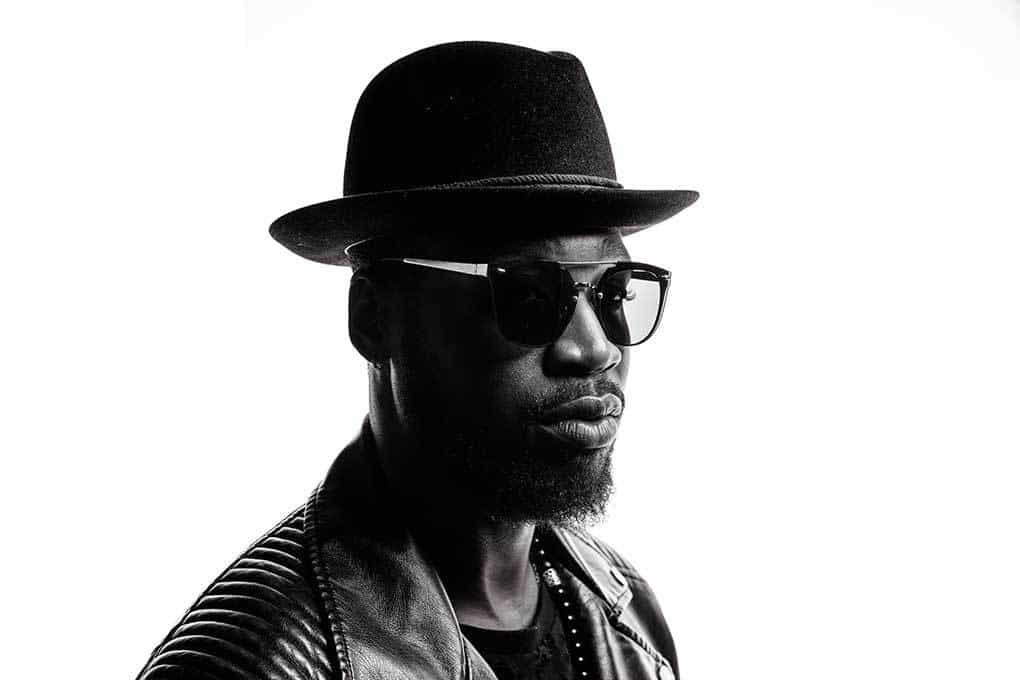