Maybird with Sparrows Point and Serotonal

The key word for the music of the Brooklyn band Maybird is “atmosphere,” in an almost literal sense. Over simple, folk-style song structures, the band layers billowing clouds of guitars, pierced by bright vocal harmonies that seem to echo off into the distance. It’s a blend of Americana with blissful psychedelia, a heavier version of the euphoric pop of Robyn Hitchcock. And that’s exactly the way the band’s founder, singer/guitarist Josh Netsky, planned it. “What I wanted to do was follow the more traditional song structures of folk and Americana music and add psychedelic elements to that,” he says. “And the band setup that we ended up with lent itself really well to that sound.” In order to create that massive effect over a more skeletal folk song, the band, who released an EP last year on Dangermouse’s 30th Century label, concentrates on finding the right sounds. “After the songs are written, we like to take them to the studio and build as much as we can,” Netsky says. “The layering is the fun part.” 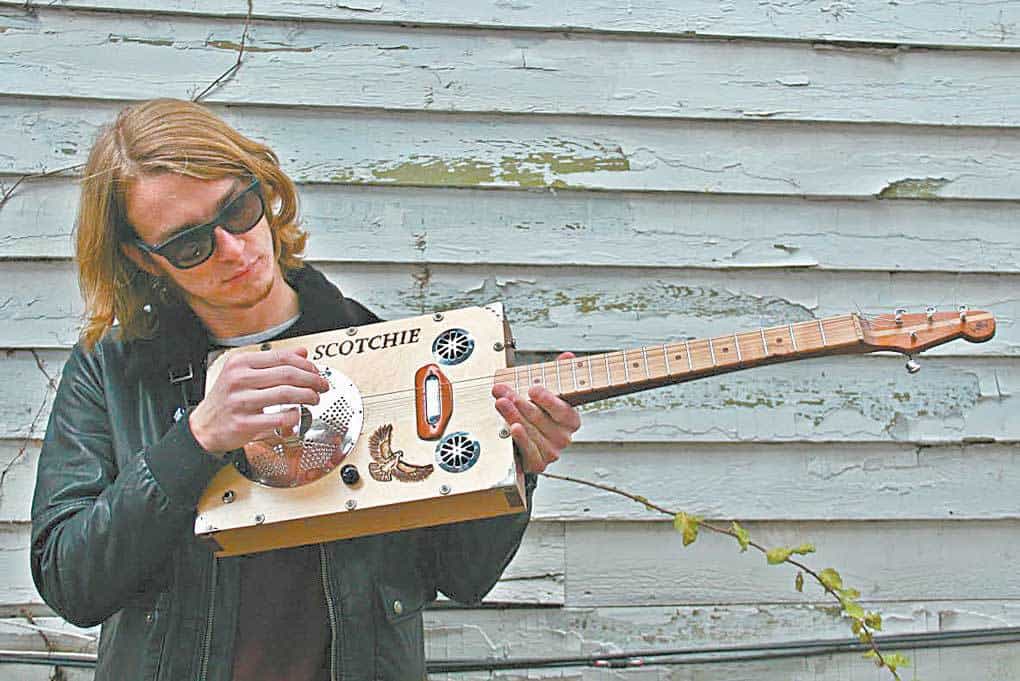 When you hear that Andrew Scotchie & the River Rats are from Asheville, N.C., you might think they’re just another jam-band. But the band creates tight, concise, funky-but-riff-happy songs that are heavy on catchy hooks and singalong choruses. It’s a skill that singer, songwriter, and guitarist Scotchie had to learn before the band formed six years ago. “In 2011, I’d just left a punk band and I wanted to take my music back to the roots, so to speak,” he says. “I’d always written on acoustic instruments, so I took to the streets and started busking with a harmonica player.” With only an instant to capture an audience that was literally passing him by, Scotchie learned how to get people’s attention with catchy songs and keep it with showmanship. “Performing on the street, we had to have a sense of urgency,” he says. “We had to be able to capture people’s attention pretty quickly.” Scotchie recently released a live album with the River Rats called “Live From Highland Brewing.” 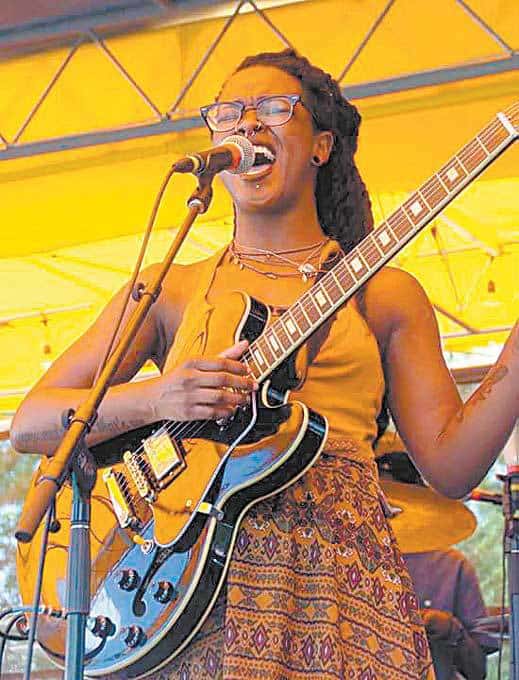 Never let it be said that singer/songwriter/guitarist April Bennett doesn’t take risks, artistic and otherwise. Her new EP bears the title “The Sidechick Chronicles: Thanks A Lot, Mr. Scott,” and it’s a concept album about Bennett’s affair with an already-taken man. “It was a bit of a precarious situation,” she says with a laugh (and some understatement). “And it did not go well.” But when the results are as good as this album, the risk might well be worth it. A stripped-down mix of languorous neo-soul and confessional folk with Bennett’s powerful, jazzy voice teasing out the lyrics and stretching the tempos, the album is like a suite of interconnected pieces. It’s a deceptively laid-back, exceptionally produced collection that’s ripe with love, lust, guilt, anger, and recrimination. “Once I started writing it, I knew it all had to be part of a larger work,” she says. “It just had to happen like that.” The EP is a brave artistic statement, from the nakedly emotional lyrics to the partially blacked-out real life Facebook and Instagram messages on the album’s cover. “Everything on the cover is from when the sh*t really hit the fan and his girlfriend went crazy on me. I probably shouldn’t have done that, but I do things I probably shouldn’t all the time.” 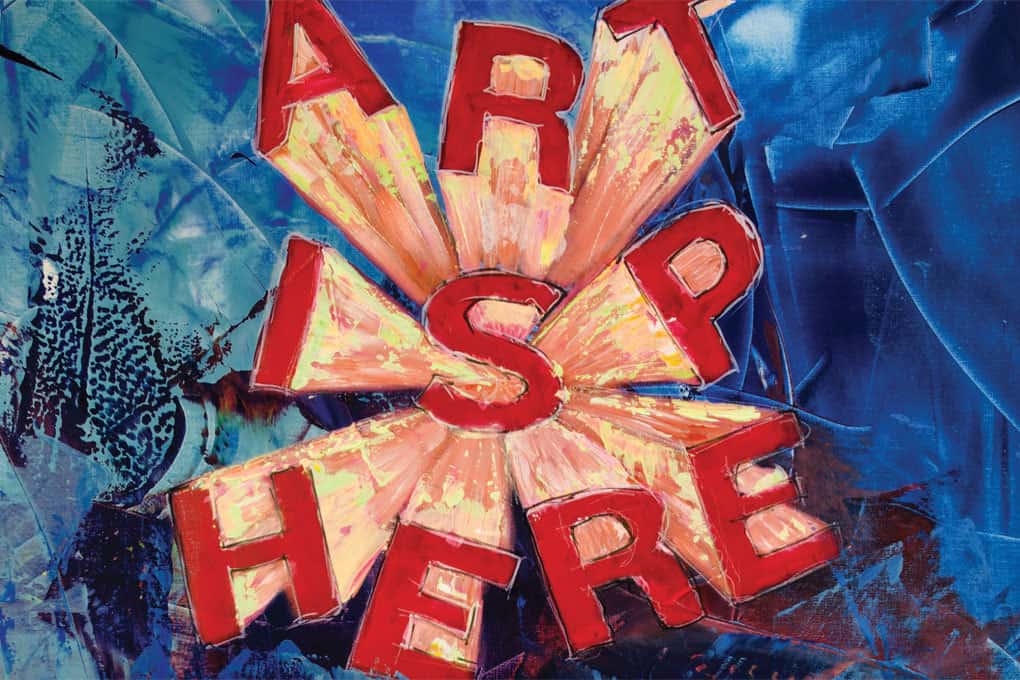 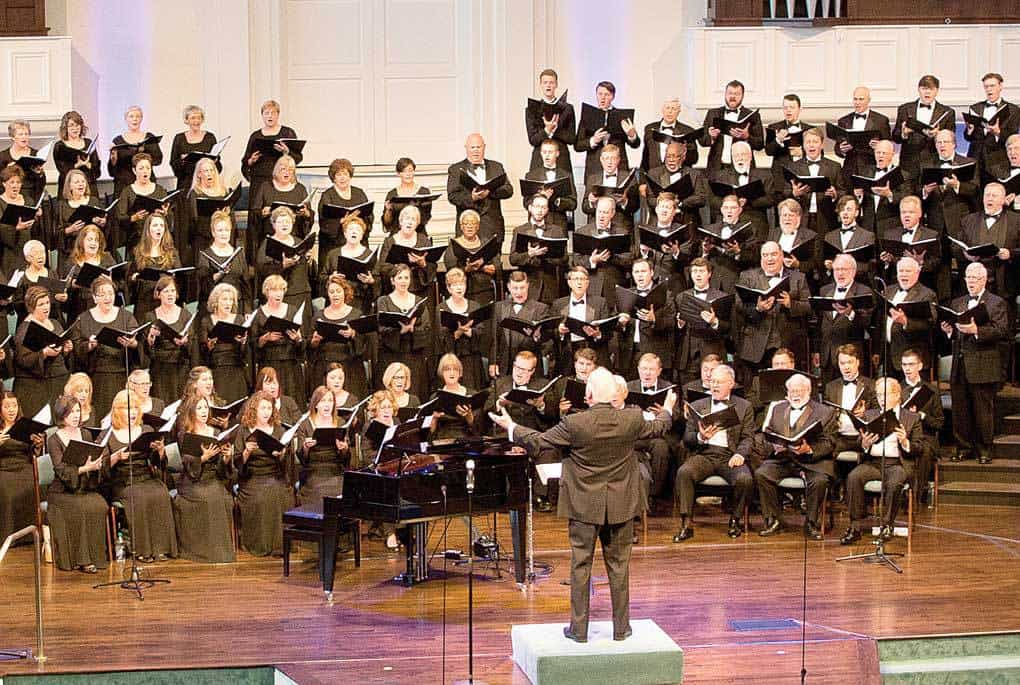